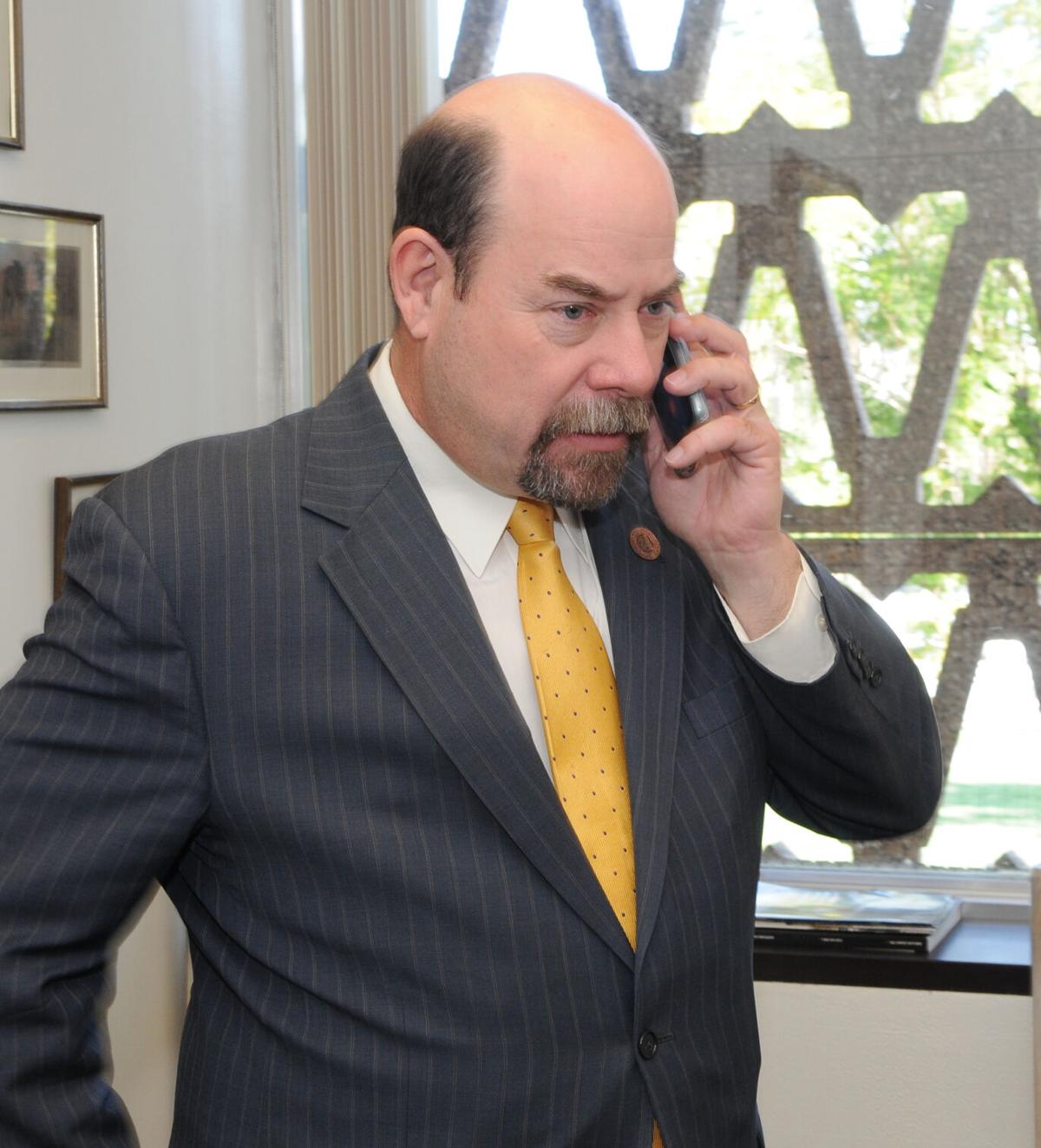 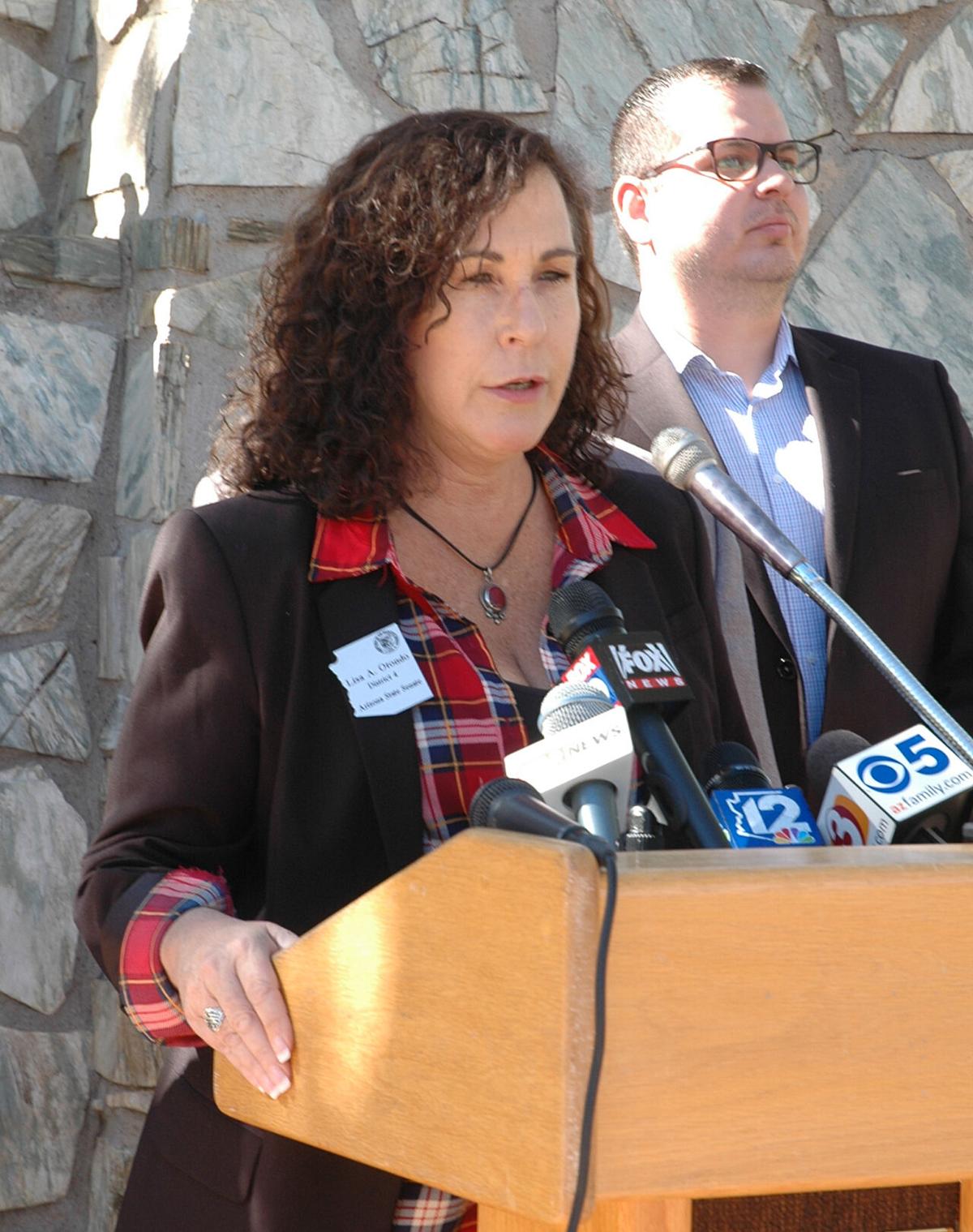 PHOENIX — State lawmakers are moving to raise their own daily allowance — at least for those who don’t get to go home every night during the session.

On a voice vote late Wednesday the Senate approved a plan to more than triple what legislators from the state’s 14 rural counties collect for the days the legislature is in session.

They now get $60 a day for the first 120 days of the session — including Fridays, Saturdays and Sundays when they are not here — for food and lodging. If HB 2053 becomes law, the allowance would be tied to the rate the U.S. General Services Administration allows for federal employees who are traveling, a figure that is currently $203 a day.

That is pretty much identical to another measure approved by lawmakers two years ago, only to have it vetoed by Gov. Doug Ducey.

But Sen. David Gowan, R-Sierra Vista, is making two changes he hopes will convince the governor to sign it — or at least let it become law without his signature.

The first and potentially most significant is that the 2019 law also included an increase for lawmakers who live in Maricopa County.

This year Gowan initially tried to boost that to just $53 a day. But in the end he backed off and decided not to push for more daily allowance for people who simply are driving in each day.

That change may help this version avoid the same fate as the 2019 proposal.

In his veto message at that time, Ducey made it clear he was sympathetic to the fiscal problems of those who have to effectively have a second home for four, five, six or more months a year.

“Arizona is the sixth largest state in terms of land area,’’ the governor wrote at the time. “So for rural legislators and those representing areas outside of Maricopa County, there is a strong case to be made for ensuring we are appropriately recognizing what is required for them to be here at the state Capitol in Phoenix during session.’’

But the governor made it clear he was not interested in giving more money to those who get to go home each night.

Sen. Lisa Otondo, D-Yuma, said the move is long overdue. She pointed out the allowance —formally known as a per diem — has not been altered since 1984.

“This job can be very costly,’’ she said. “Many of the rural legislators come to Phoenix and can’t find housing,’’ at least not within the current allowance.

But they have no control over that, with any increases subject to voter approval. And Arizonans have not seen fit to raise that since 1998.

They also get a mileage allowance.

Otondo said, however, that still leaves many legislators in the financial hole.

The Yuma Democrat said she is one of the lucky ones.

“I come from an agricultural family,’’ she said.

“I have other forms of income,’’ Otondo continued. “Many don’t.’’

“If we want to reserve our seats in the people’s House and the people’s Senate only for the privileged, then I guess we can just continue to allow such a low per diem.’’

Gowan acknowledged that anyone running for office is aware of the situation, both in the time required at the Capitol and the compensation.

“But I do have to hold down two households in the meantime while I am here in the five to six months period of time while we are up here,’’ he said.

No one spoke against it.

Gowan made one other change to the final version of the bill.

As originally crafted, he included language declaring the hike in the allowance to be an emergency “that is necessary to preserve the public peace, health or safety.’’ That would mean if the bill got the necessary two-thirds vote it would take effect on the signature of the governor, meaning the lawmakers who just voted for it would begin immediately reaping the benefits.

An emergency clause also does something else: It precludes voters unhappy with legislation from gathering enough signatures to refer it to the ballot.

That clause is now gone. If Ducey signs this version it effectively could not take effect until the 2022 legislative session.

HB 2035 needs a final roll-call vote of the Senate before going to the House, which has not considered the issue.