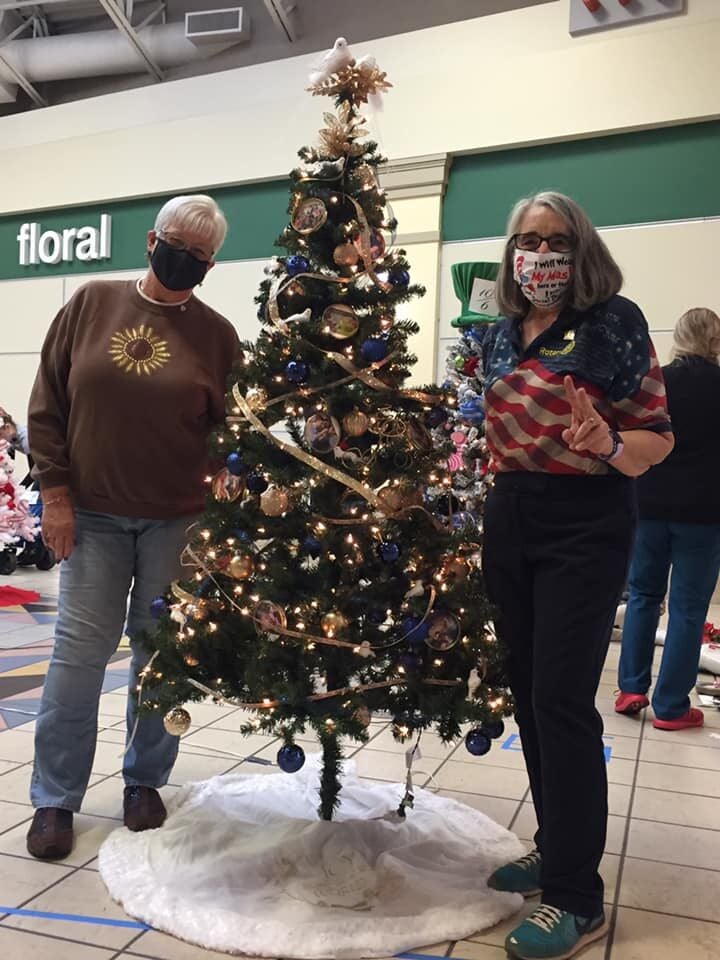 Nancy Fusco and Candy Pardee, flashing a peace sign, after decorating the tree. 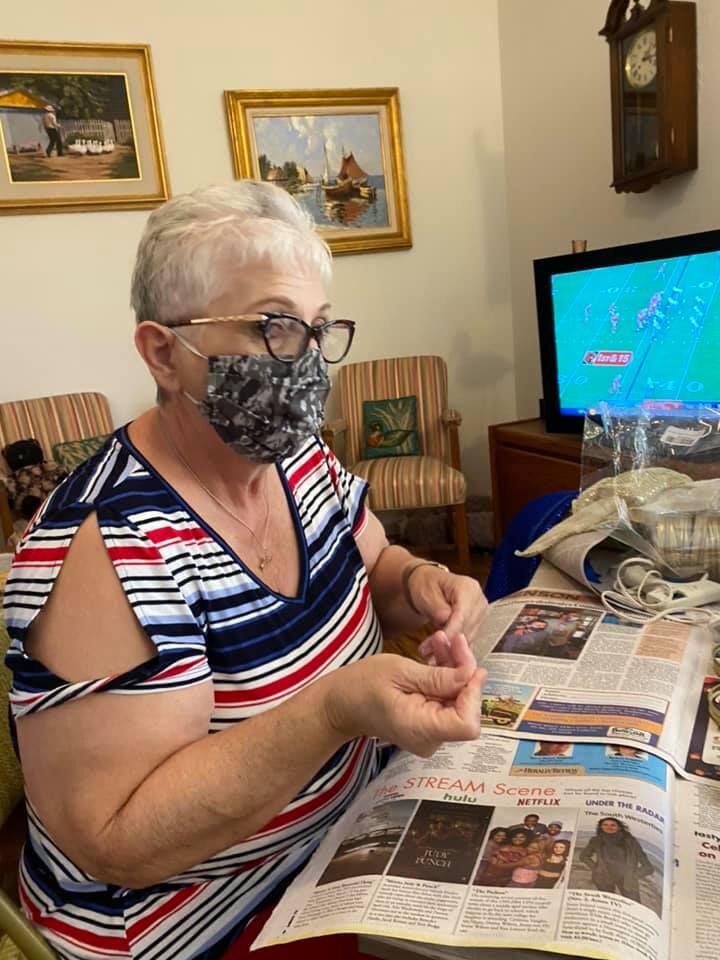 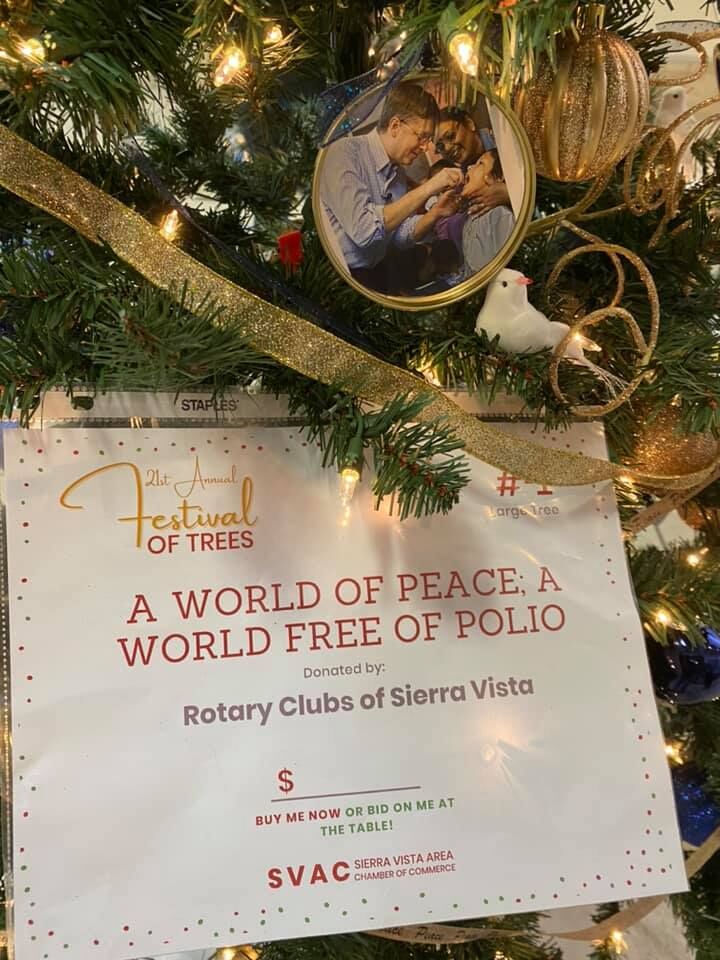 Nancy Fusco and Candy Pardee, flashing a peace sign, after decorating the tree.

The Rotary Club of Sierra Vista received two second-place awards from District 5500. The club received a second place for “Most Creative Fundraiser” based on the New Year’s Eve Talent Show hosted by the Herald/Review with the club as its beneficiary.

The other second-place recognition was in the category of “Best Public Image” for its Christmas tree entry on behalf of all the local Rotary clubs in the Chamber of Commerce’s 21st Annual “Festival of Trees” supporting Lori’s Place. The tree, decorated in blue and gold, featured handmade ornaments showing distribution of polio vaccine over the years, “shot needles” — actually pens — with scrolls attached listing Rotary’s successes in overcoming polio around the world, and white doves celebrating peace. The Rotary Clubs’ entry was titled “A World of Peace: A World Free of Polio.”

The second-place awards were accompanied by two $100 checks.