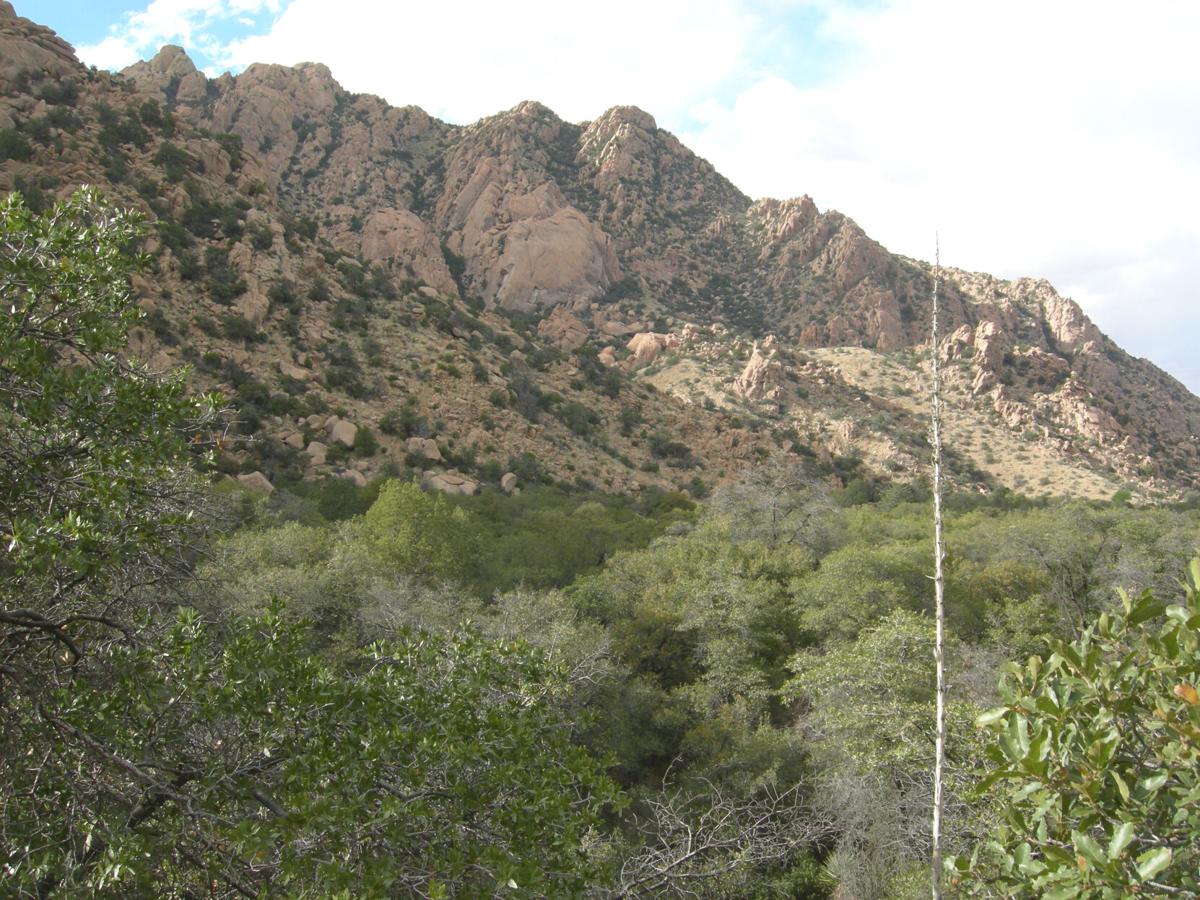 Cochise Stronghold served as the Apache leader's base of operations as well as his final resting place. 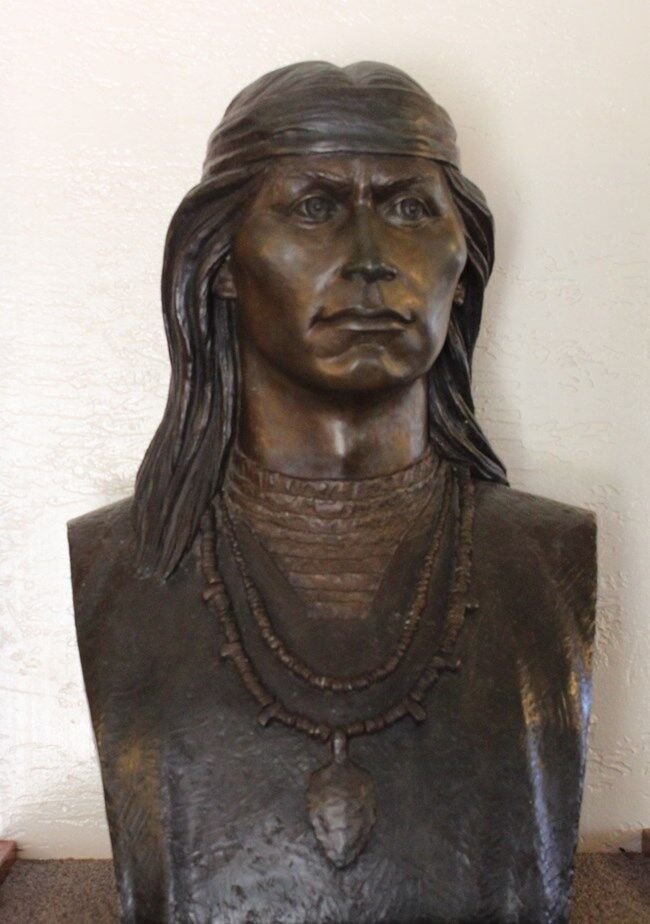 No known photographs exist of Chief Cochise, but it was said his son, Naiche, resembled him. This bust of Cochise was sculpted by Betty Butts. 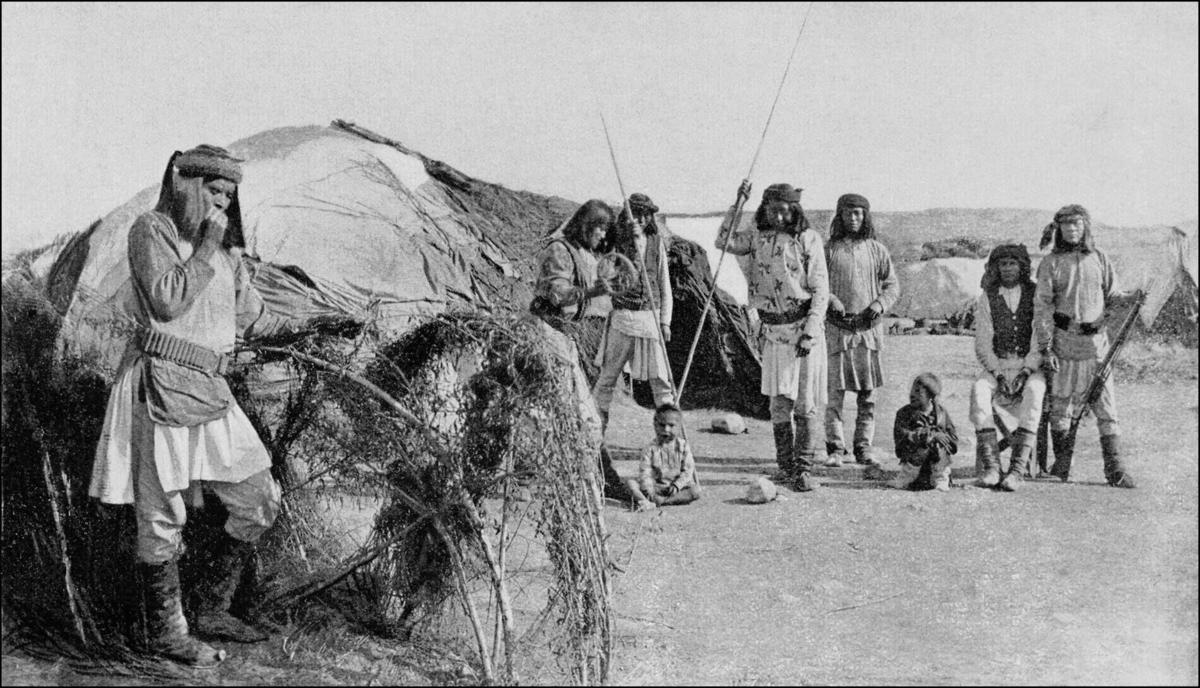 A group of Apache adults and children at one their Arizona camps. 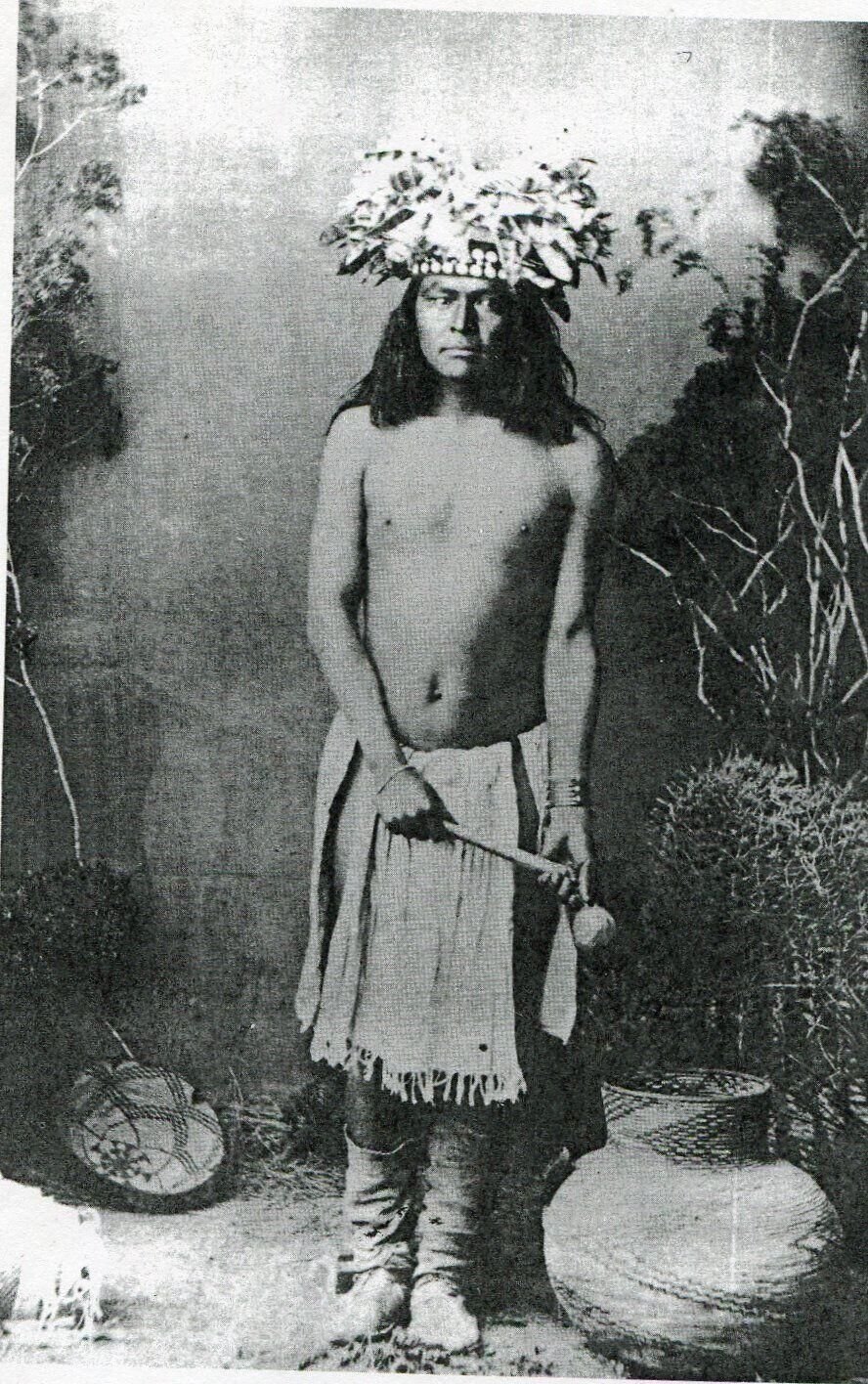 Cochise Stronghold served as the Apache leader's base of operations as well as his final resting place.

No known photographs exist of Chief Cochise, but it was said his son, Naiche, resembled him. This bust of Cochise was sculpted by Betty Butts.

A group of Apache adults and children at one their Arizona camps.

The Tsonka Ne Nde tribe (or, familiarly, Chiricahuas) held sway over the southern Arizona and western New Mexico territories for decades. Their history is heavily accented by conflict with numerous other “peoples” and, finally, with the U.S. Army.

No bigger obstacle to Manifest Destiny was more evident than the Apaches, and the great chief Cochise was the best example of their resistance to the advancement of the “white eyes.”

First, let’s clear up a historical error. His hard-to-pronounce (translating from Apache to English) name sounded like “Cachise.” During the founding of Cochise County, which was originally a hunk of Pima County, an official misspelled his name; hence Cachise became “Cochise.” I do not think he cared a whit.

He was a ranking member of Mangas Coloradas’ troop (he was wed to Coloradas’ daughter) when Coloradas was betrayed and killed by the Army. Two events heightened and hardened his animosity towards the Army. In 1861, the event referred to as The Bascom Affair occurred. An unseasoned Army lieutenant lured Cochise into camp to discuss a kidnapping, which Cochise denied being involved. The soldiers tried to imprison him, but he slashed the tent that held him and escaped, suffering some gunshot wounds in the process.

Cochise embarked on a hostile engagement process that troubled the region for 10 years. His hit-and-run style of raiding proved to be highly effective. Operating from bases in the Dragoon and Chiricahua mountains, his warriors were hard to track, much less dislodge.

There was a cessation of the war with the Army in 1869. President Grant offered up a peace policy. The Army, in the form of Lt. Charles Drew, persuaded the great chiefs to “come in.” Victorio, Nana and Loco cooperated. Cochise was a hold-out.

The plan was to create a living space in New Mexico territory. Cochise did relent, but it all went asunder when the Army relocated the 1,000 various Apaches to Tularosa. Cochise was the first to bolt.

He described the place as being too far from their homeland and, more importantly, a “bad medicine” place. It was known to Cochise to be a place where “the flies eat the eyes from the horses.” The Apache war continued.

After the Fort Grant Massacre in 1871, the Army sent General Crook and General O.O. Howard to the region. Their mission was to find a way to peace.

The massacre was led by civilians, whose despicable raid resulted in the rape and mutilation of 21 Native American women. Twenty-nine children were seized and sold in Mexico. The makeup of the mob was 94 Papago, 48 Mexicans, and 6 whites.

General Howard used the famous guide Tom Jeffords to contact Cochise. He and Jeffords arranged a sit-down. He and Cochise were blood brothers.

Howard traveled to the region known as Cochise’s Stronghold, in the Dragoon Mountains. They pow-wowed for 11 days. Let it not be said that Howard was anything but a courageous man in his own right.

An agreement was reached in 1872, allowing Cochise et al to exist in the Dragoons. Unfortunately, many Apache were relocated to the infamous San Carlos reservation, where their mistreatment became legendary.

The great warrior suffered for several months before expiring in June 1874, lasting into his late 60s. He was buried with full regalia in a large crevice in the Stronghold region. His horse and dogs were dispatched and buried with him, for future use.

The crevice was sealed and has never been identified.

Cochise will forever be noted as the greatest of Apache warrior/chiefs. In fact, his acute awareness of the ultimate fate of his people necessitated his role as a deft peacemaker.

Cochise passed the torch to two sons. Taza died in Washington a few years after his father’s demise. He was 34. Naiche was known to accompany Geronimo. He died on the Mescalero reservation in 1917. He was the last Apache chief. Neither were a patch to the old man.

Scott Dyke is a Wyatt Earp historian, Western lecturer and researcher. He is a member of the Western Writers of America. He can be reached at scottdyke65@gmail.com