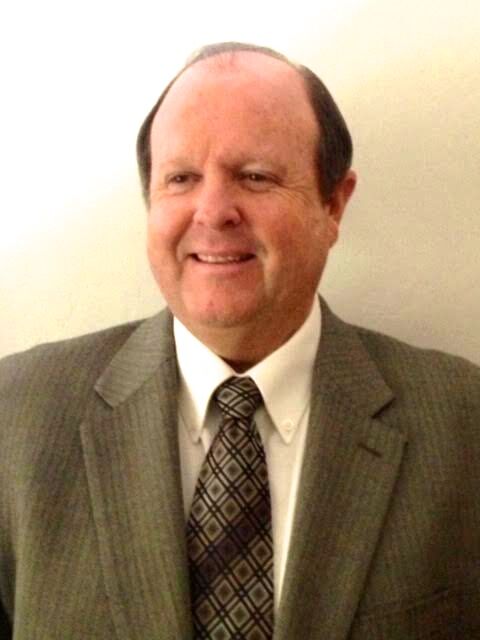 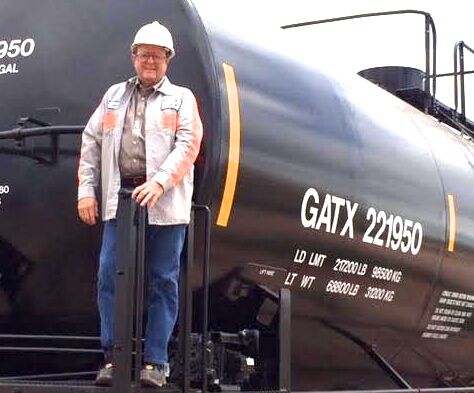 During his time at ANPI, Denton filled a number of administrative roles with the company, which has a long history in Southeastern Arizona.

Denton started working for ANPI in August 1990 as director of materials management. Not long after he started his position in materials management, Denton was assigned to start a human resources and labor relations department, which he oversaw for a number of years.

Denton’s responsibilities at ANPI continued to evolve. In the mid-1990s, he took over human resources, public relations, labor relations and safety. In 2014, Denton was asked to fill a new role for the company in business development and public relations.

“Business development meant I was now responsible for sourcing and negotiating ammonia supply agreements and managing and marketing fertilizer to the agriculture market,” Denton said. “In addition, I was involved in expanding our public relations outreach, which led to the establishment of the Apache Community Advisory Council.” That was a role that set the stage for strong community involvement, which Denton describes as “satisfying and enjoyable.”

When looking back at his 30-year career with ANPI, Denton, who retired Dec. 31, says he has great memories of his time with the company.

“Over my 30 years, I’ve had opportunities to work with so many talented and fun people within the company, as well as suppliers and customers,” he said.

“I am going to greatly miss all the people at ANPI, Benson and St. David, as well as all the great friendships I’ve forged with so many people.”

As he looks back at his career, Denton said one of the things he regrets is that in 2020, COVID-19 prevented the company from celebrating its 100th anniversary in Cochise County.

In retirement, Lyndon Denton and his wife Kim plan to travel and look forward to spending time with their 10-week-old grandson, Nolan. Golfing and fishing are also high on Lyndon’s list of retirement activities.