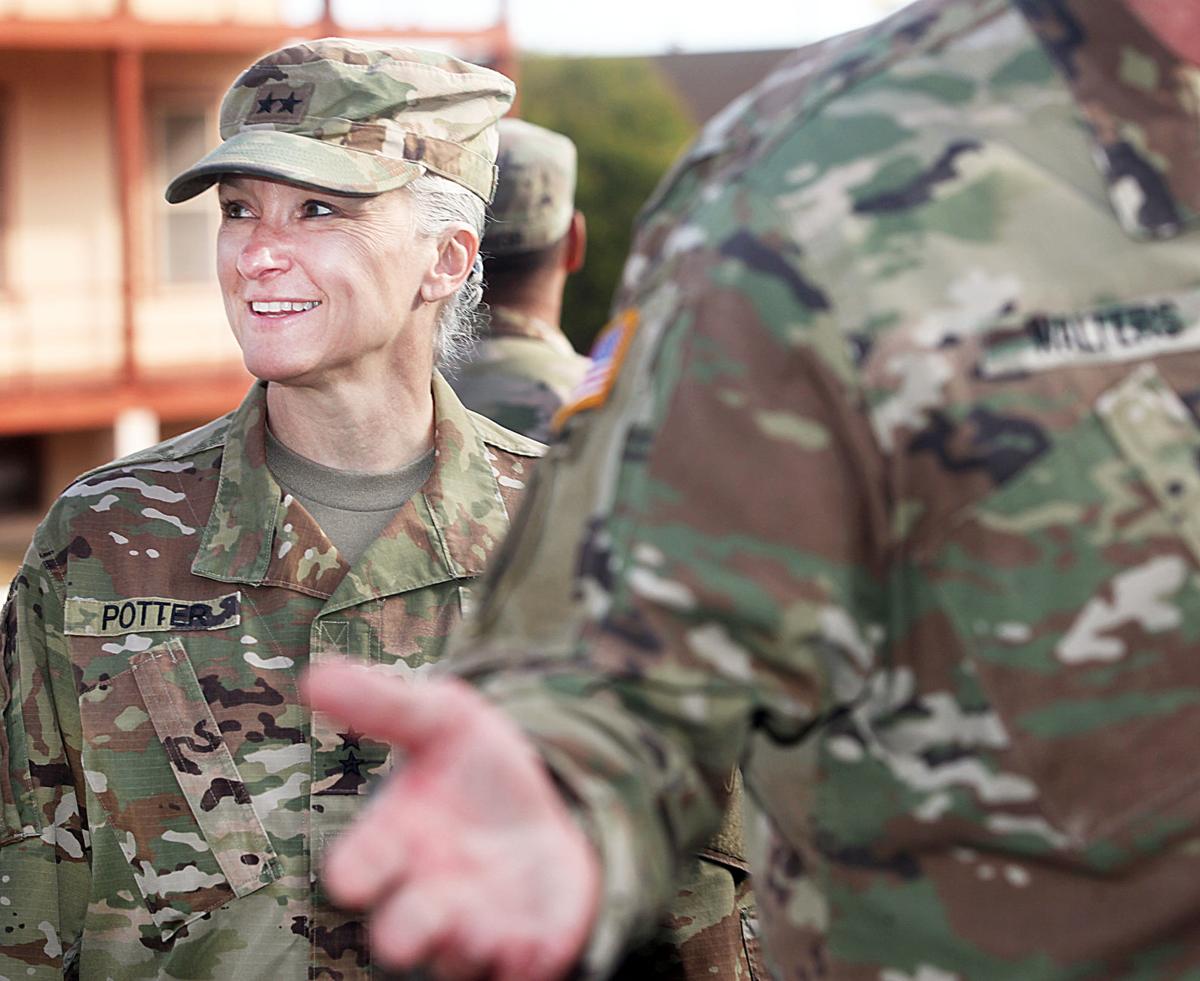 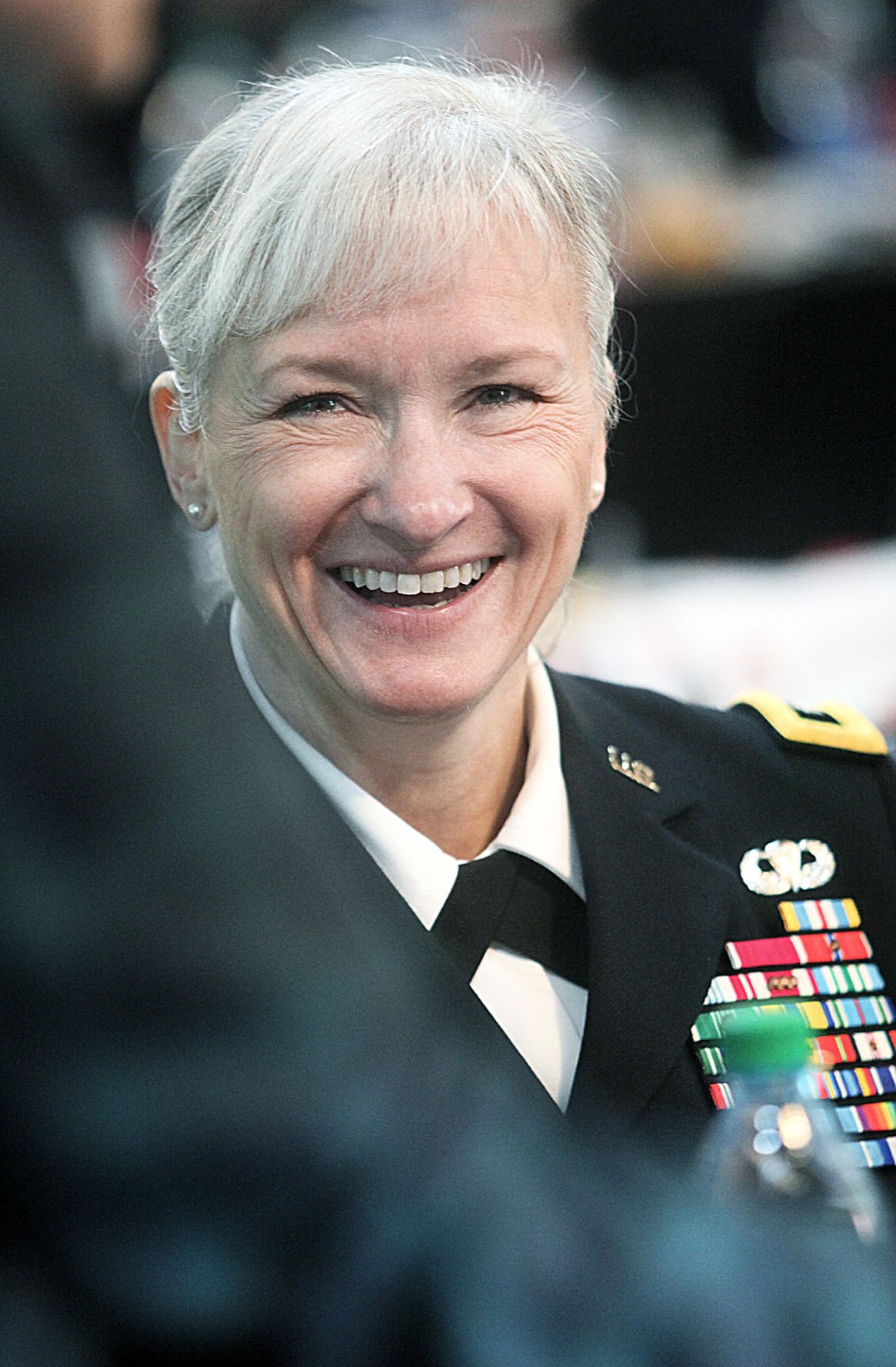 Maj. Gen. Laura Potter, commanding general of the U.S. Army Intelligence Center of Excellence and Fort Huachuca, during an event in February.

Maj. Gen. Laura Potter, commanding general of the U.S. Army Intelligence Center of Excellence and Fort Huachuca, during an event in February.

The general, who took the reins of the U.S. Army Intelligence Center of Excellence and Fort Huachuca in July 2019, served one year in that capacity before she was tapped to head back to the Pentagon.

“She is moving back to D.C. next month, but her new assignment has not yet been decided/confirmed,” said Potter’s spokeswoman Meredith Mingledorff.

Potter, the married mother of two boys who became the commanding general of the installation a year ago, was preceded by Major General Robert Walters, Jr. who retired and moved to Leavenworth, Kansas.

The major general’s command recently has been marked by the onslaught of COVID-19. Every week without fail, Potter and other commanders have held Facebook Live town halls to inform the public what the post is doing and what she and her staff have been doing to keep soldiers and their families safe and as healthy as possible.

Her demeanor in the one-hour sessions — there have been 17 town halls thus far — has been that of a calming force who ensured the public, her commanders and the soldiers that everything would be fine amid the uncertainties brought on by the virus.

During the ceremony for the change of command last July, U.S. Army Lt. General Michael D. Lundy, Commanding General, Combined Arms Center and Fort Leavenworth, told Potter, “There’s no one I trust more than Laura. It (Fort Huachuca) will be in phenomenal hands for the next two years.”

Potter’s successor will be Brig. Gen. Anthony R. Hale, whose most recent assignment was director of intelligence, J-2, U.S. Special Operations Command, MacDill Air Force Base, Florida, according to a Department of Defense press release.