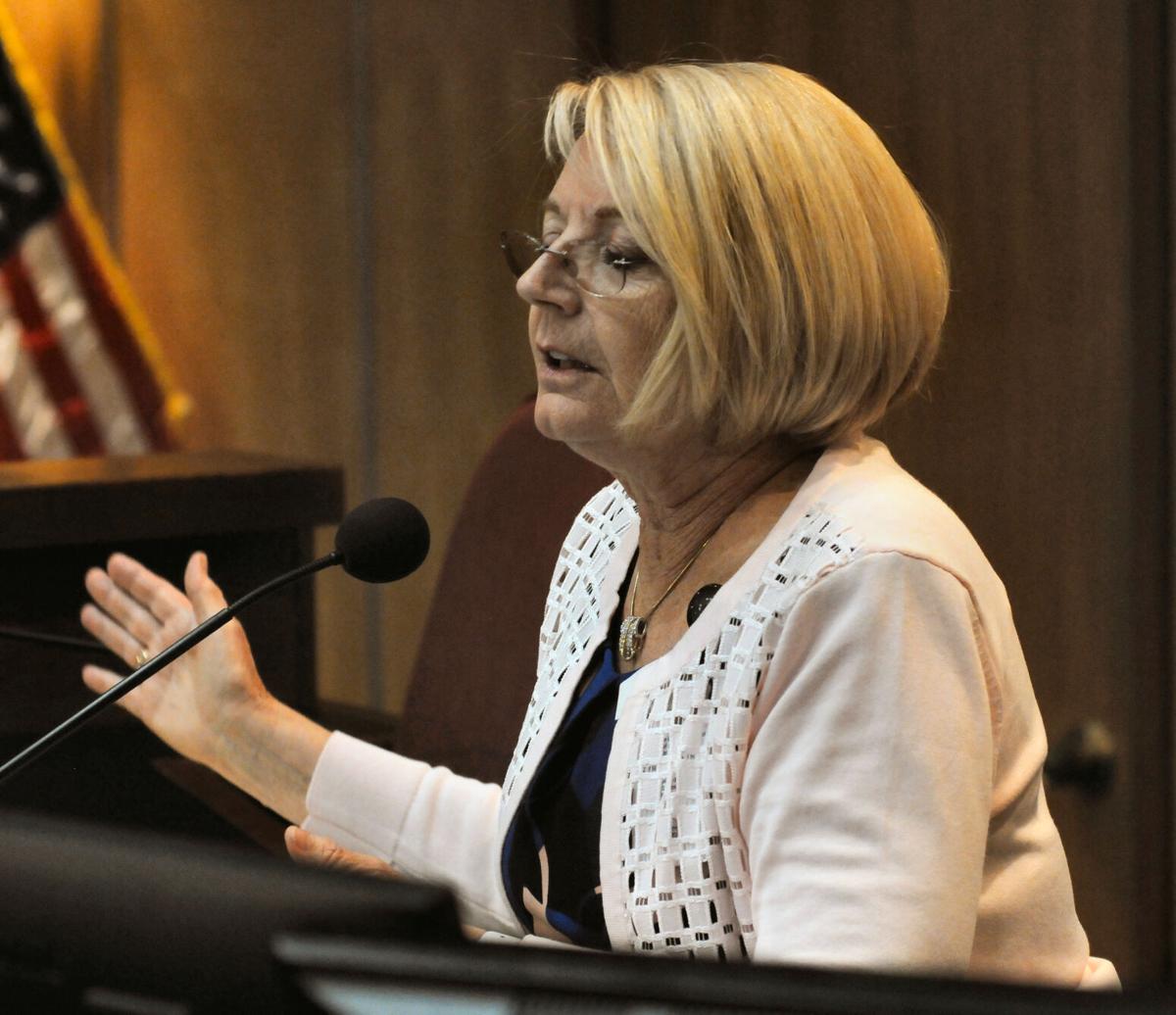 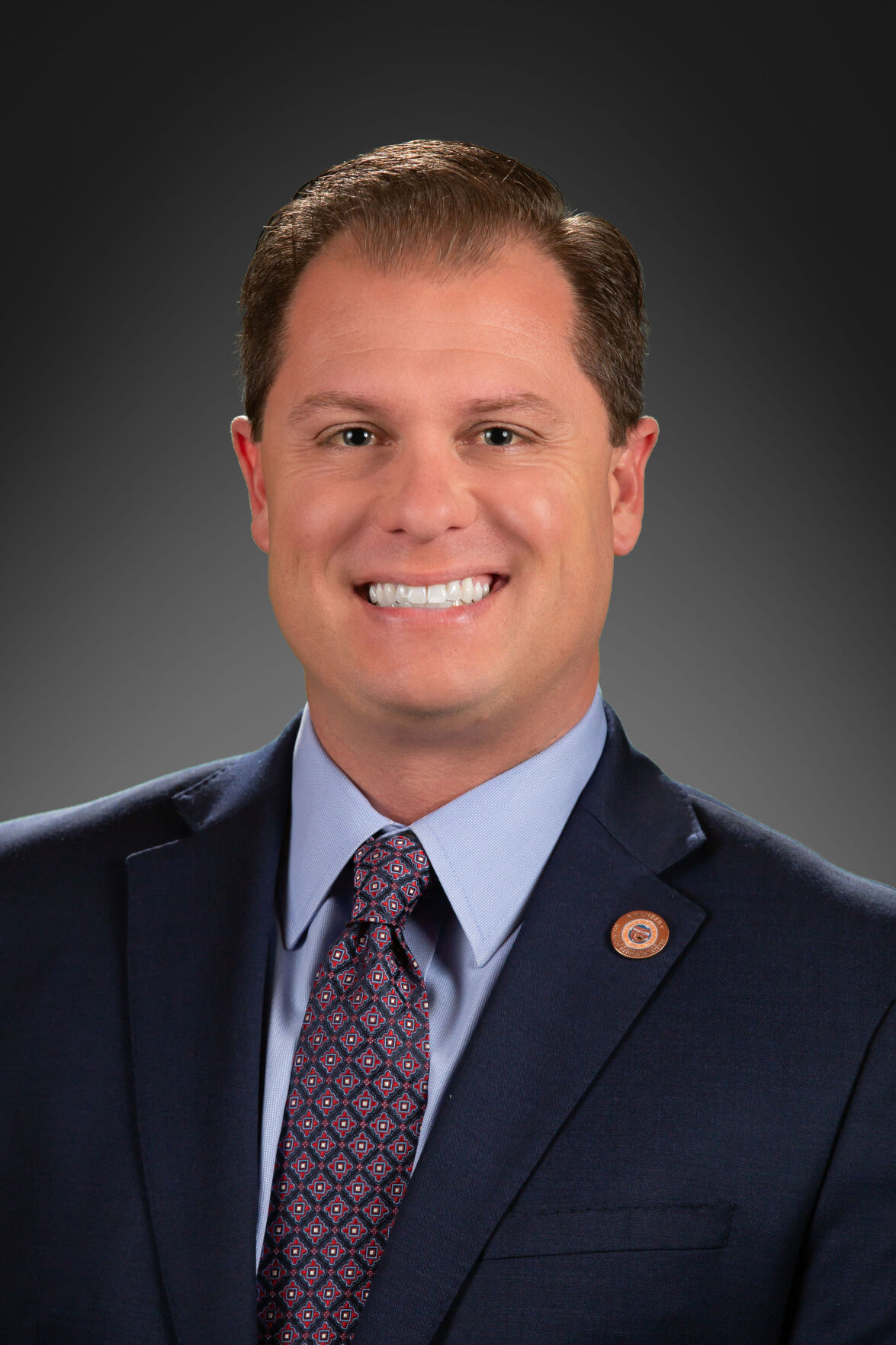 PHOENIX — The president of the state Senate is firing a warning salvo at House Republicans who would kill her top priority: It’s not a good move for your political future.

Karen Fann is a key player behind the move to hike the cap on the state’s jobless benefits by $80 a week, to $320. That would move Arizona from the second lowest in the country to close to the middle of the pack.

“That unemployment bill is the right thing to do,’’ the Prescott Republican told Capitol Media Services.

It’s a “going-home’’ bill, meaning something she wants to accomplish this year.

Only thing is, there are efforts to kill it in the Republican-controlled House. And she is not pleased.

“It’s one thing if you vote ‘no’ on it,’’ said Fann who was first elected to the legislature in 2010. “But to actively try and kill it and pull it out of the budget probably doesn’t bode well to next year when they want their bills put up on the (voting) board.’’

Fann, as the president of the Senate, a job she will have through the 2022 legislative session, has the absolute power to decide what gets a vote — and what does not.

Arizona law says those who are fired or laid off through no fault of their own are entitled to collect one-half of what they were earning before.

But the law also caps those weekly checks at $240, a figure that has not been adjusted since 2004.

Prior efforts to raise it generally have been opposed by business interests, as they’re the ones who finance the benefits through a tax on the first $7,000 of each worker’s salary. While each company’s levy varies depending on how much staff turnover it has, the average cost, according to the Department of Economic Security, is $160 a year.

The issue got new focus this year with Arizona’s unemployment rate topping 14% during the pandemic. While there were extra benefits available through the federal government, those disappear in a month, leaving in place that $240 cap — essentially $6 an hour for a full 40-hour week — regardless of how much someone was making prior to being laid off.

She had shepherded a stand-alone bill through the Senate earlier this year on a 25-4 vote, with just four members of her own Republican party in opposition. But it ran into problems in the House where Rep. David Cook, R-Globe, had a similar plan but with a few key differences, including moving the cap only to $300.

So Fann got the language she wants inserted into HB 2900, one of the package of bills to enact the budget and tax cuts.

The House got first whack at the legislation on Monday. That led to the effort by Rep. Jake Hoffman, R-Queen Creek, who has been in the legislature only since January, to strip it out of the bill.

In a floor speech, Hoffman called it “welfare.’’ And he cited employers who are having trouble finding people willing to work for them.

The maneuver, which failed, angered Fann.

“The brand-new freshmen that have come on board somehow haven’t figured out that there is protocol that we follow down here, there is a decorum,’’ she said.

Hoffman declined multiple requests to talk about the issue and his efforts.

Instead, he provided only a prepared statement about his views on the overall spending plan and the proposed tax cut. Hoffman, who claims the support of “nearly 30% of the Republican caucus in the House,’’ said he is working for a budget that reflects “the conservative principles that every Republican legislator promised to their voters.’’

Talks resume this coming week to come up with a plan. Time is running out, with a new fiscal year beginning July 1.

Fann said Hoffman and any of his followers don’t seem to understand the ramifications of their efforts.

“I’m a ‘no’ on the budget without it,’’ she said, meaning the increase in benefits has to be part of the final plan — including the tax cuts that Hoffman wants — if it is to get adopted.

But her anger goes beyond the immediate future of the spending plan and tax-cut package.

“I’m one of these people that tries to work with everybody and help each other out. But that pendulum has swung a little too far in the other way where there’s definitely a lack of respect for leadership, much less the other (legislative) chamber.’’

Then there’s the political reality that the nature of the legislative process is coming up with proposals that can get the support of the majority of the Senate and House as well as the backing of the governor who has the power of veto.

“You can’t have everything your own way,’’ Fann said.