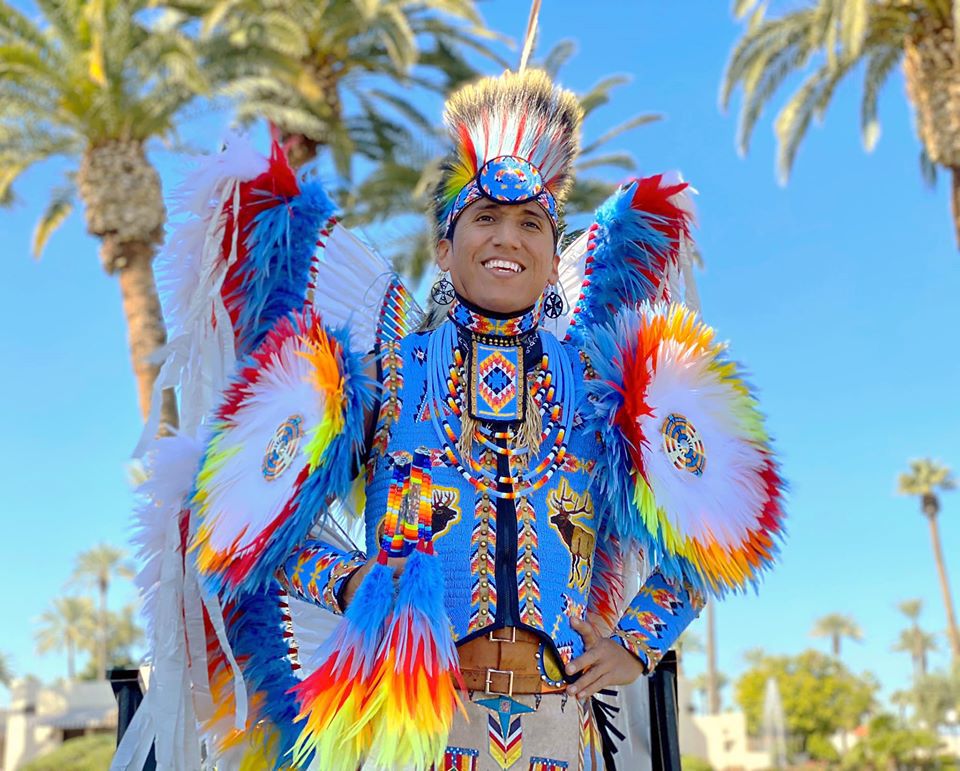 Native American flutist and storyteller Tony Duncan will perform via Zoom this Saturday at 1 p.m., hosted by the Amerind Museum in Dragoon. 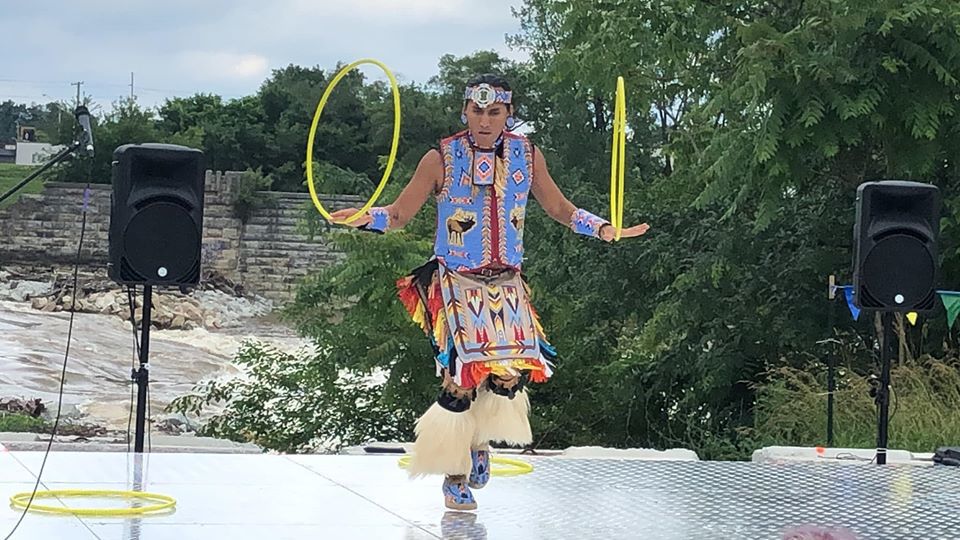 Tony Duncan is also known for his hoop dancing.

Native American flutist and storyteller Tony Duncan will perform via Zoom this Saturday at 1 p.m., hosted by the Amerind Museum in Dragoon.

Tony Duncan is also known for his hoop dancing.

Get ready to be transformed by music and the tales of Native American culture when renowned flutist and storyteller Tony Duncan (Apache, Arikara, Hidatsa) performs virtually for the Amerind Museum in Dragoon.

The performance by Duncan is scheduled for 11 a.m., Saturday, said Annie Larkin, Associate Curator of Public Programs at Amerind.

Based in Mesa, Duncan has performed for audiences worldwide, including at the Kennedy Center for the Performing Arts, The National Museum of the American Indian, The Billboard Music Awards, The Tonight Show, and The White House.

He is also a famous hoop dancer and some of his dancing can be seen on Duncan’s Facebook page, https://www.facebook.com/watch/live/?v=694461828056442&amp;ref=watch_permalink.

Larkin said the performance also will be recorded and available on Amerind’s YouTube channel for anyone who can’t catch the live session Saturday.

Museum officials are hoping to then have one virtual event a month, beginning in October.

“Our first (virtual) talk drew 250 people and the last one had 380 people from even the Netherlands,” Larkin said.

For a full lineup of upcoming talks and performances, visit the Amerind Museum’s Facebook page or website.