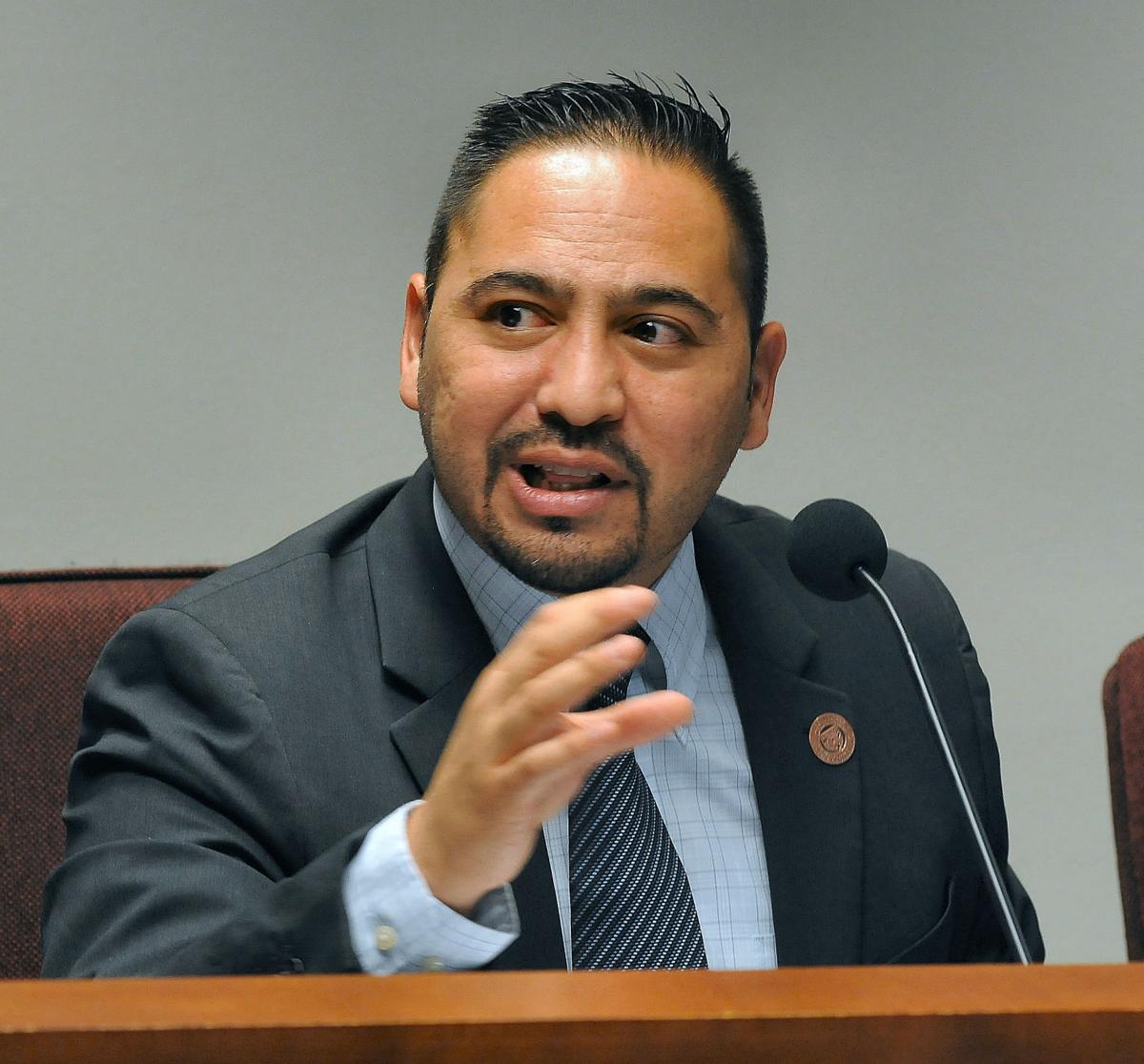 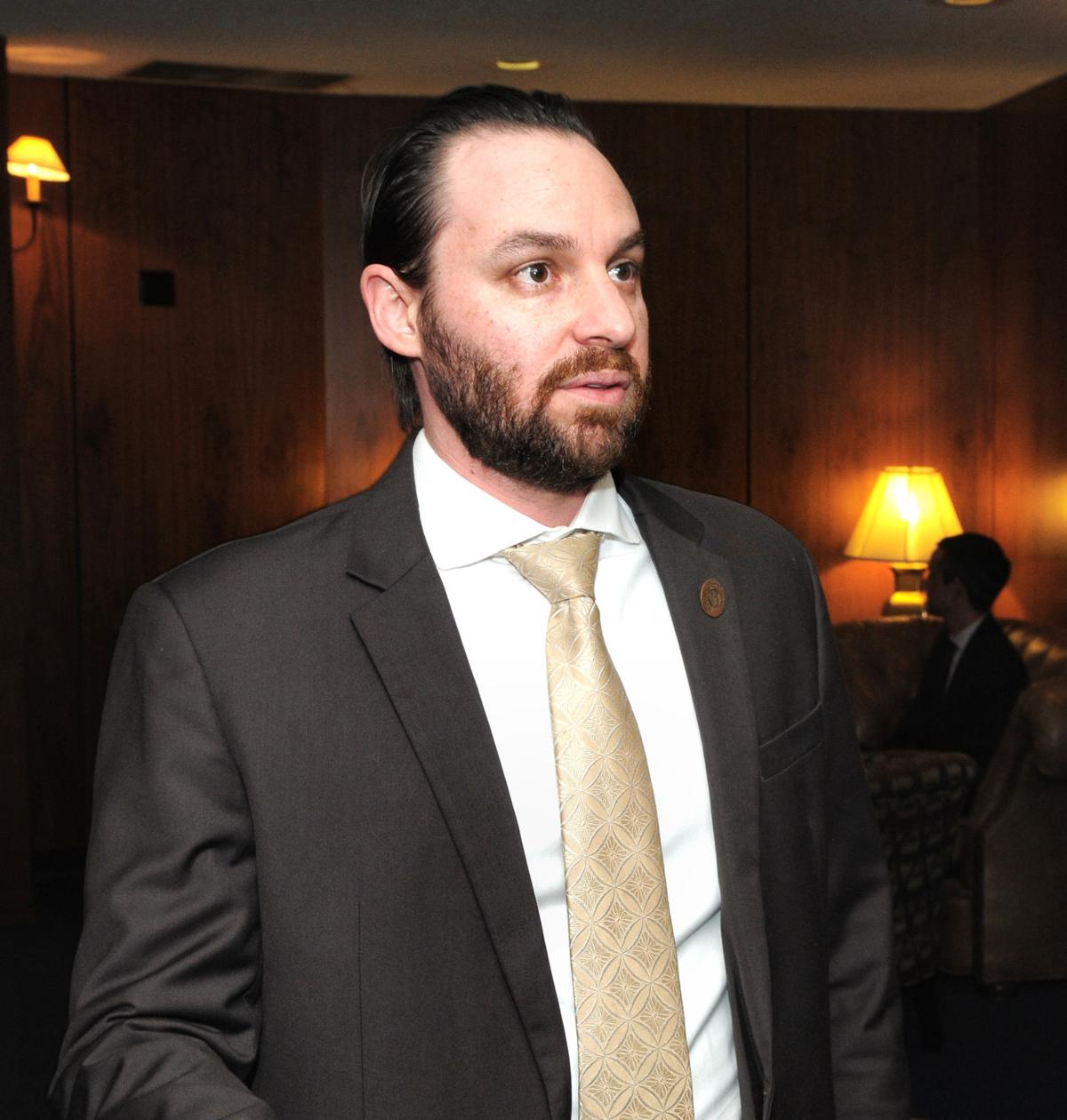 Sen. J.D. Mesnard
Stay Informed. Subscribe For Only $2.77 Per Week

PHOENIX — In the wake of protests over the election results in Arizona, Republicans on a Senate panel approved two changes in election laws Thursday designed to audit more votes and require automatic recounts in more situations.

“There are hundreds of thousands of people ... that think the election was fraudulent or full of irregularities or breakdowns in process,’’ said Sen. J.D. Mesnard, R-Chandler. Changing the laws on recounts and audits, he said, will increase voter confidence.

But Sen. Juan Mendez, D-Tempe, said the legislation approved on party-line votes by the Government Committee is built on the flawed assumption that more counting will change minds.

“There will always be people that are never going to accept election results because they just don’t agree with their perception of reality,’’ he said. “I could probably recommend a psychologist or something.’’

Sen. Martin Quezada, D-Glendale, said the problem is even more basic than that.

“The reason that there’s doubts out there about our elections right now is because of uncorroborated claims, misinformation and flat-out lies that have been told over and over again about this past election, from the president’s office all the way down to this very body,’’ he said. “As elected officials, we lied to them.’’

The result of those lies, Quezada said, is what happened in Washington on Jan. 6 when rioters denying that Joe Biden had won the election invaded the nation’s Capitol.

“How long are we going to allow our legislators from our state go down this rabbit hole, appeasing the squeaky wheels?’’ she said. “We need to stop, stop this kind of appeasement of people that can’t face reality and facts.’’

That brought a sharp retort from Sen. Kelly Townsend, R-Mesa, who is one of the Arizona lawmakers arguing that the reported results here were inaccurate.

“I do not want my speech curtailed,’’ she said. “If I have something that I want to offer, that unless it’s somehow injurious I don’t want another member (of the legislature) telling me what I can and cannot say.’’

Mesnard suggested the opposition of Democrats has a political component.

“I am a little dismayed at the seeming dismissiveness that I sense from people who have no problem with the outcome of the election or don’t have any doubts but don’t care that others do,’’ he said.

Mesnard is the sponsor of SB 1010, which would increase to 5% the number of precincts where there has to be a random hand count of votes following each election. The current figure is 2%.

Mesnard also wants to allow anyone who has the money to demand a full recount of any race.

He conceded that the only people who would likely take advantage of that are those who are on the losing side. But that, said Mesnard, does not make it a bad idea.

Mendez doesn’t see it that way.

“Allowing rich people to demand a recount simply because they can afford it will never restore confidence in our elections,’’ he said.

The same panel gave the go-ahead to SB 1083, which alters the law on when there has to be an automatic recount.

In most cases, that occurs when the margin of difference between the top two candidates is no more than 0.1% or 200 votes, whichever is less. Sen. Michelle Ugenti-Rita, R-Scottsdale, wants to move that number up to 0.5%.

That change is significant.

Democrat Joe Biden won Arizona and its 11 electoral votes by 10,457 over President Trump, a margin of just 0.3%. Had this measure been in effect last year, it would have required a recount of the more than 3.3 million ballots already cast.

The timing did not escape Quezada.

He said altering the number for a recount might have made sense had it been brought up at almost any other time.

Ugenti said this has nothing to do with the most recent election.

Separately, the same committee agreed to set up a procedure to drop people off the state’s “permanent early voting list.’’

Current law allows anyone to sign up to get mailed an early ballot ahead of each election. They remain on that list unless they are placed on an “inactive’’ list for failing to vote at all for several election cycles or the notice to voters is returned as undeliverable.

SB 1069 would remove individuals from the list if they did not use an early ballot in two consecutive primary and general elections. Ugenti-Rita said it’s just a matter of keeping the list as current as possible.

The measure drew criticism from various voting rights groups who argued that this throws an additional hurdle in the path of people who want to cast a ballot. They said the state should not penalize a decision by a voter to not cast an early ballot and instead decide to go to the polls for several races.

And Quezada said there’s something else.

“A non-vote is also a vote,’’ he said, saying that people may look at races and conclude they don’t want to choose between “the lesser of two evils.’’

What happened in 2020, Quezada said, is these people found someone to support. He said they might have lost that opportunity had this measure been in place last year.

But Ugenti-Rita said the change does not affect the right of someone to vote. She said those removed from the list can still go to the polls and cast a ballot in person and still can reapply to get early ballots in the mail.

All the measures go to the full Senate following a review by the Rules Committee of constitutional issues.