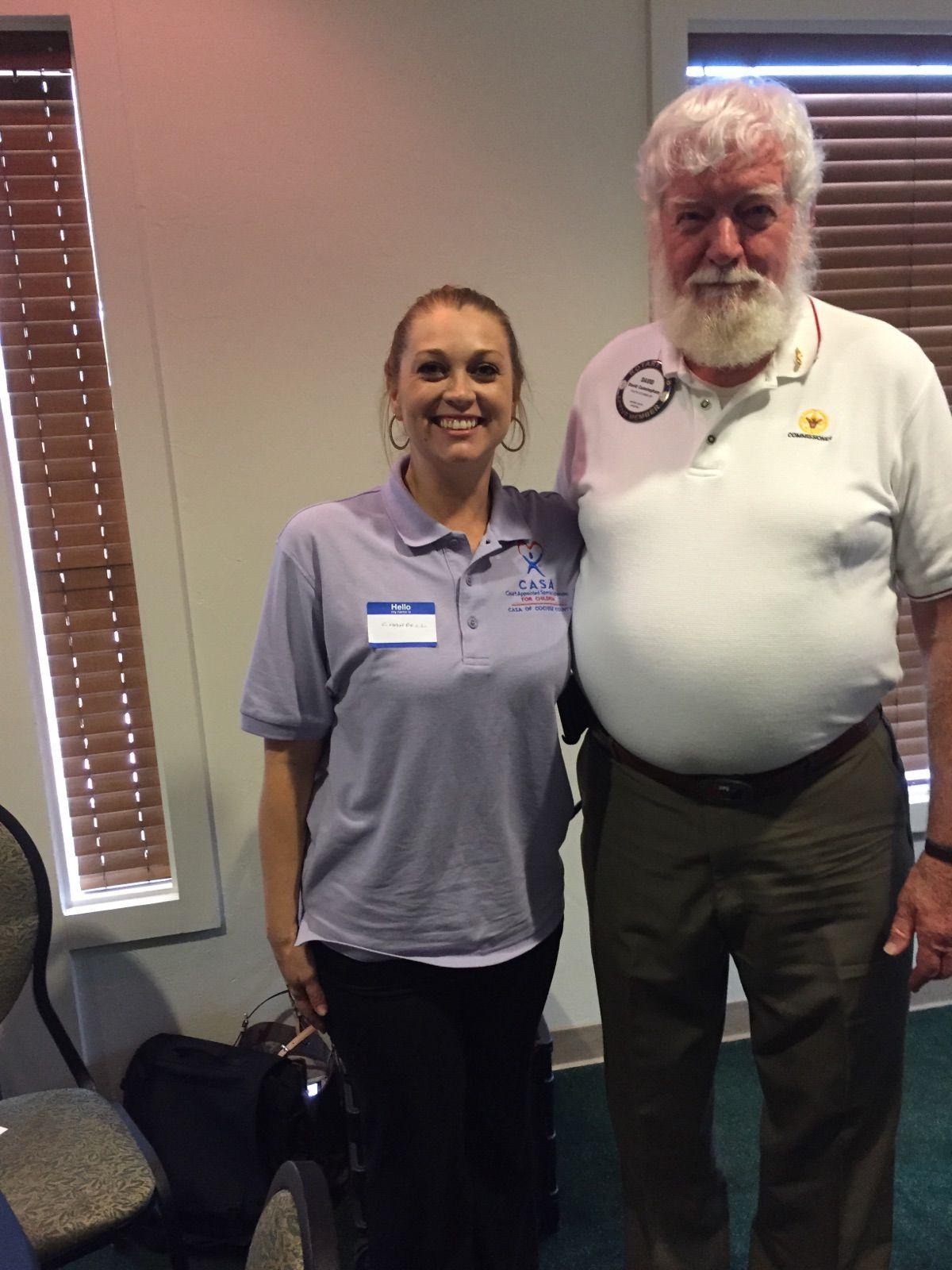 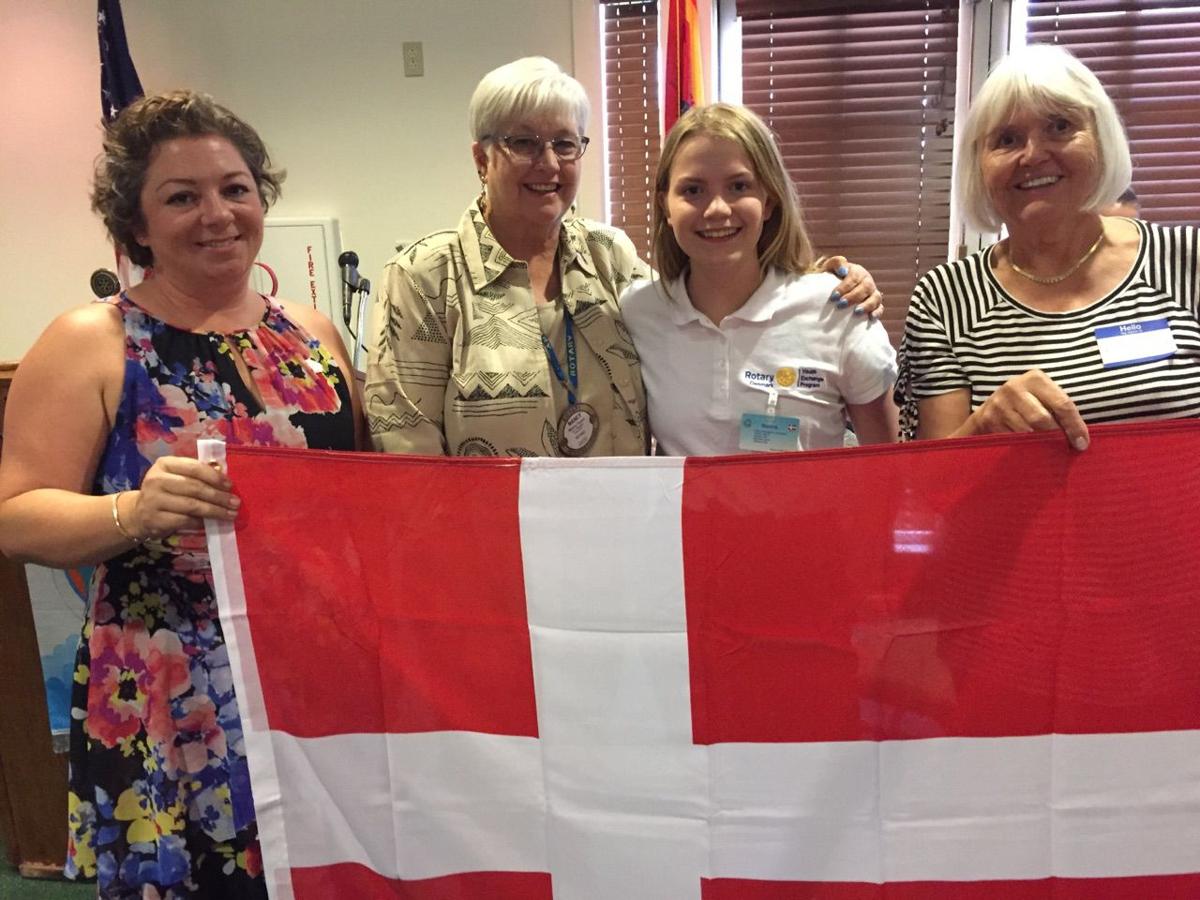 Rotarian Dave Cunningham introduced the speaker, Chandelle Bratset, director of CASA of Cochise County. CASA stands for Court Appointed Special Advocate. CASA advocates are everyday people appointed by a judge to speak up for abused and neglected children in court.

Bratset reported that CASA began in 1977 when Superior Court Judge David Soukup of Seattle, Washington determined it was too difficult to make informed decisions about the lives of children ending up in our courts.

By 1982, CASA had made its way to Pima County, Arizona and by 1987 had jurisdiction throughout all of Arizona, making its presence felt in Cochise County in 1989.

Bratset’s passion for CASA comes from real-life experience when, at the age of 26, she took custody of several nieces as a foster parent. Today, 18,000 children are subjects of neglect and/or abuse and are in the court system. Of 269 children in Cochise County 49 are served by a CASA volunteer. When queried about the discrepancy, Bratset said it is almost entirely due to the lack of and desperate need for more CASA volunteers.

Her presentation was highlighted by her own story of fostering nieces at a relatively young age, as well as that of CASA volunteer, Lyn M. Vanderdassen, who was abused as a child but now serves as a CASA volunteer.

The need for CASA volunteers is dramatic. A CASA volunteer can come from any background, must be a U.S. citizen and 21 years of age or older. They must submit to numerous background checks and fulfill certain responsibilities. Advocating for a child is the volunteer’s first and foremost priority. Other roles include being a mentor, identifying service needs for each child and submitting a report to the presiding judge. Volunteers must go through 30 hours of training, which is followed by 12 hours of annual certification training.

Judges take the recommendations of CASA volunteers seriously as they make final decisions as to the future care and service for each child. Like most volunteer initiatives for those serving at-risk and less fortunate children, the benefits of being a CASA volunteer are “many-fold.”

To learn more about CASA, contact Chandelle Bratset at 520-432-7521, or casaofcochisecounty.org.

Before closing the meeting, Fusco welcomed Nanna Johansen from Blommenslyst, Denmark an inbound Rotary Youth Exchange student hosted by the SV Rotary Club. Johansen is attending Buena High School as a junior and will be here for the entire 2017-2018 school year. Johansen presented President Fusco with several gifts including a full size Danish flag. She also told the club about herself and family and how happy she is to be in the U.S. and Arizona. Her older brother was a Rotary Exchange student to Medford, Oregon last year.