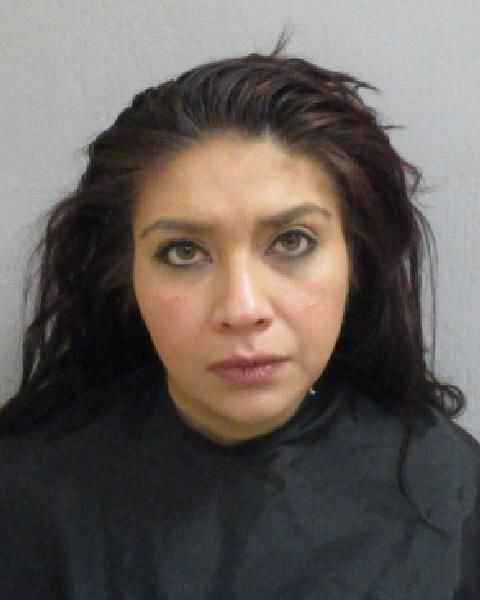 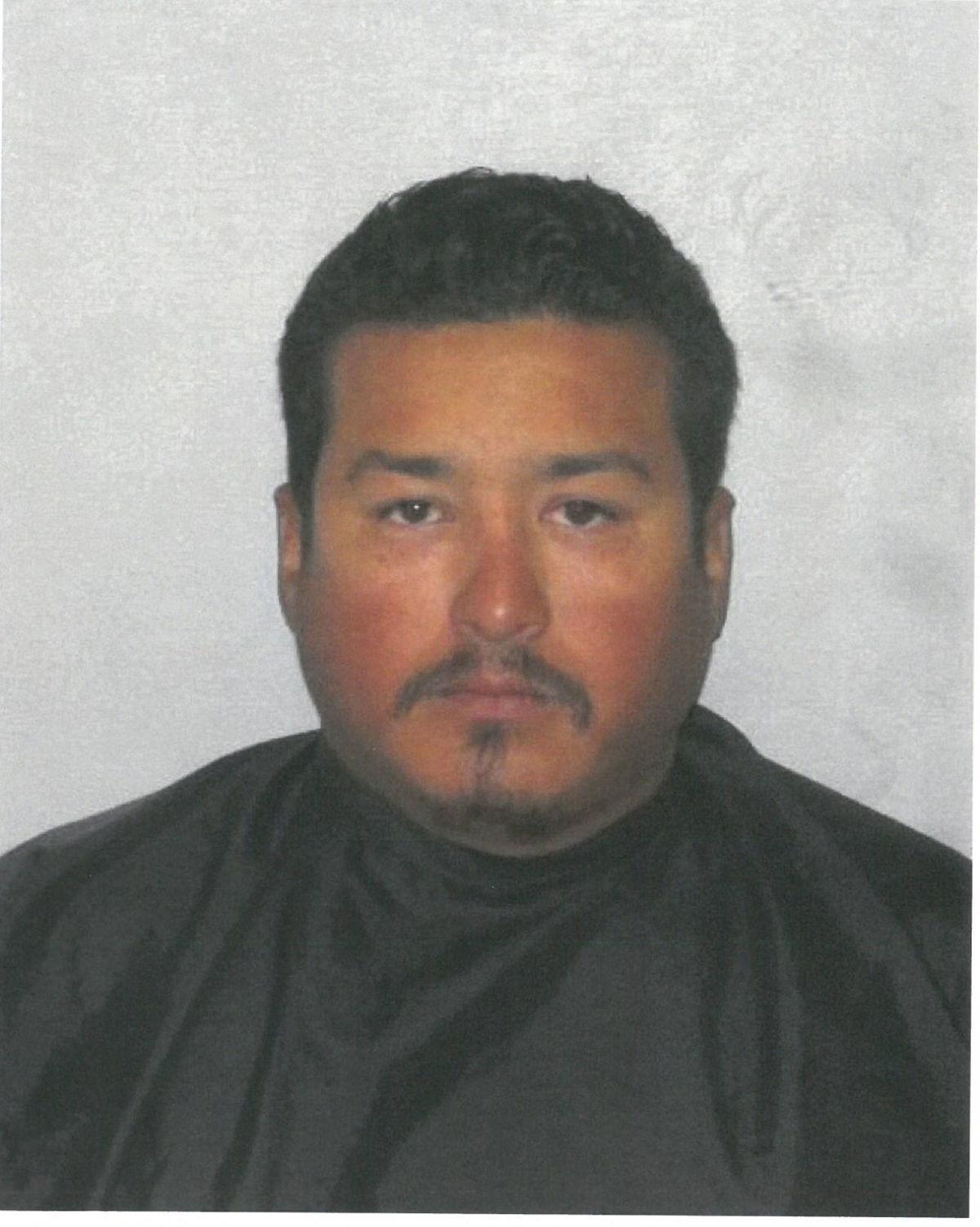 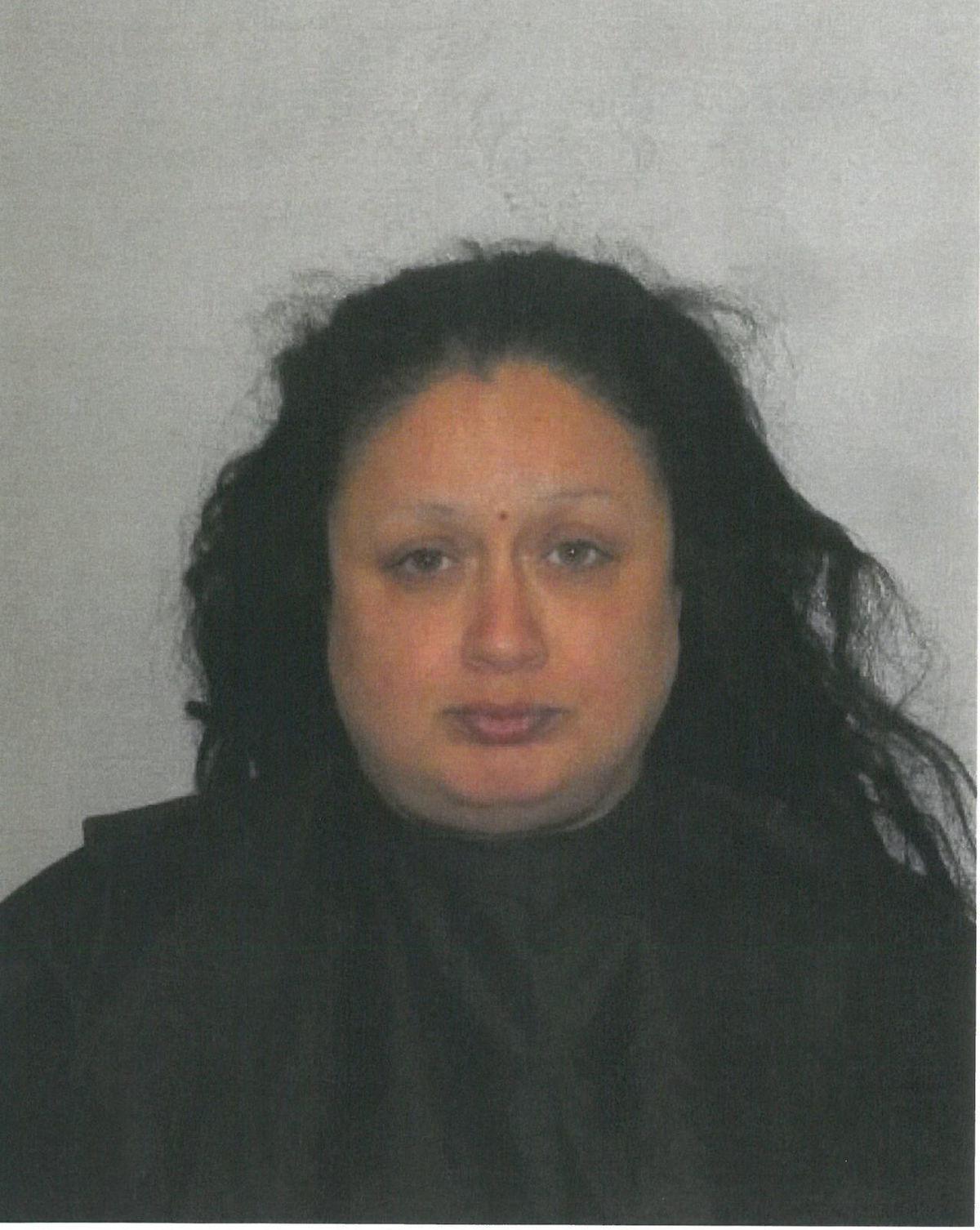 SIERRA VISTA — A 31-year-old woman has been taken into custody on an arrest warrant charging her with selling her infant son to a Texas couple.

Sierra Vista resident Marina Garcia was booked into the Cochise County jail Feb. 13 and is being held on $100,000 bail.

An Arizona Department of Public Safety officer pulled over a vehicle near Willcox for speeding on Feb. 5.

Inside the vehicle were Alex Hernandez, 33, and Leslie Morin Hernandez, 41, along with a baby boy born Feb. 2.

The officer became suspicious after speaking with the pair, and contacted the Willcox Police Department.

Leslie Hernandez eventually told investigators she communicated with Garcia by social media and cell phone about taking the baby.

Phones belonging to all three adults were seized and search warrants obtained to review data.

Court records don't include the price or payment arrangements.

A probable cause statement filed when the Texas pair were arrested said Alex Hernandez “conspired with the birth mother (Garcia) to forge the signature as the father to take possession of the infant child.”

They were taken into custody immediately. On Feb. 8, a county grand jury indicted them on multiple felonies including kidnapping, fraud and conspiracy.

Garcia was questioned in Sierra Vista by investigators and purportedly admitted giving up the baby. Police reports show she planned to travel to Texas after recovering from delivery in order to sign over her maternal rights.

The baby's biological father may be Garcia's husband, who is active-duty military assigned outside the country.

According to court records, the father knew his wife was pregnant but had been told the baby died.

A warrant was issued Feb. 8 for Garcia's arrest but the Cochise County Sheriff's Office said she was not apprehended until Feb. 13.

The Texas couple are also being held in the Bisbee jail on $100,000 bail. All three defendants are scheduled to be arraigned Feb. 20.

The baby was taken into custody by state officials and no further information has been released.