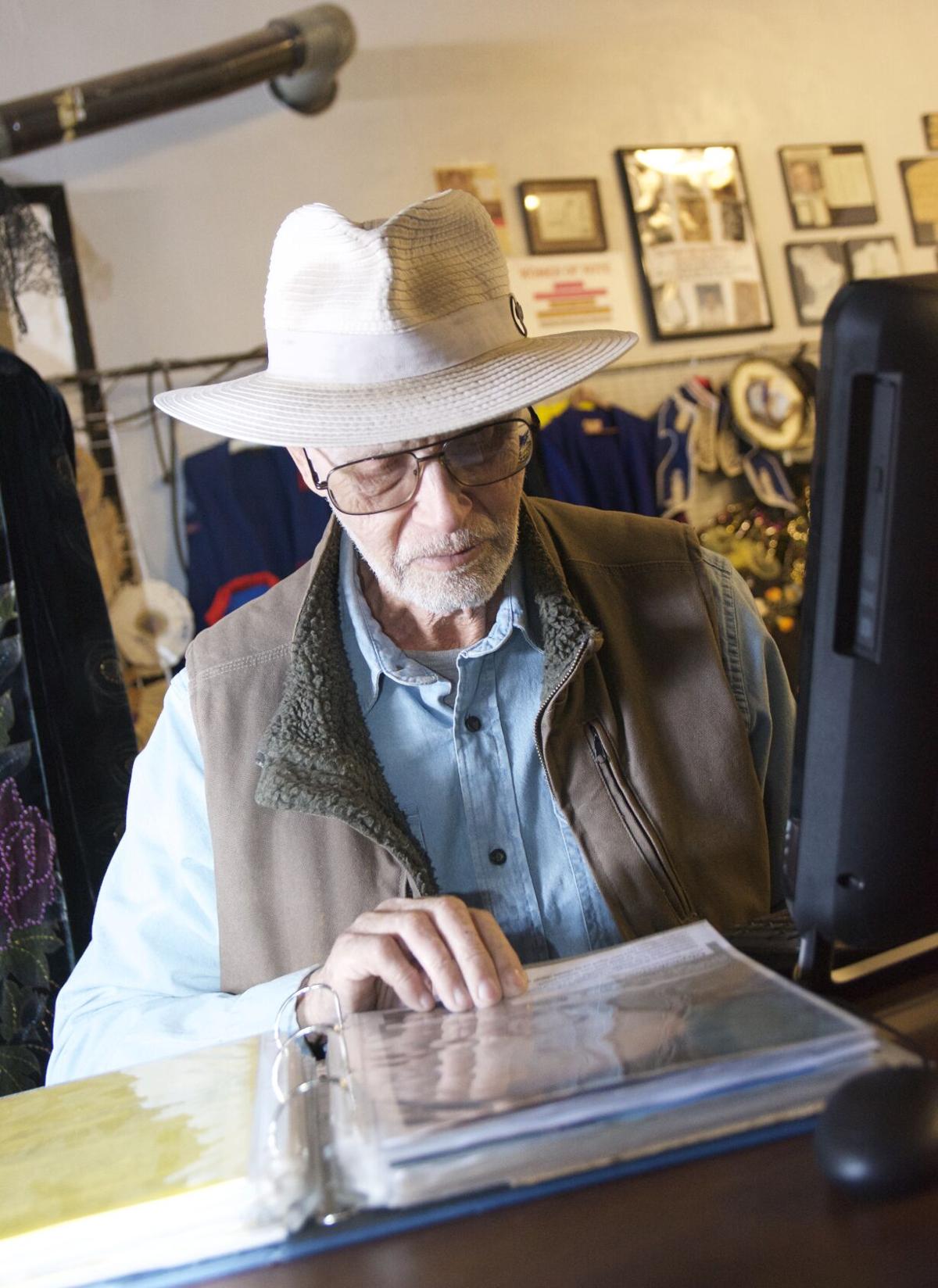 Carl Hetzler, a docent for the Benson Historical Museum, spends his spare time in the museum's Information Station where he learns about the San Pedro Valley's intriguing history. 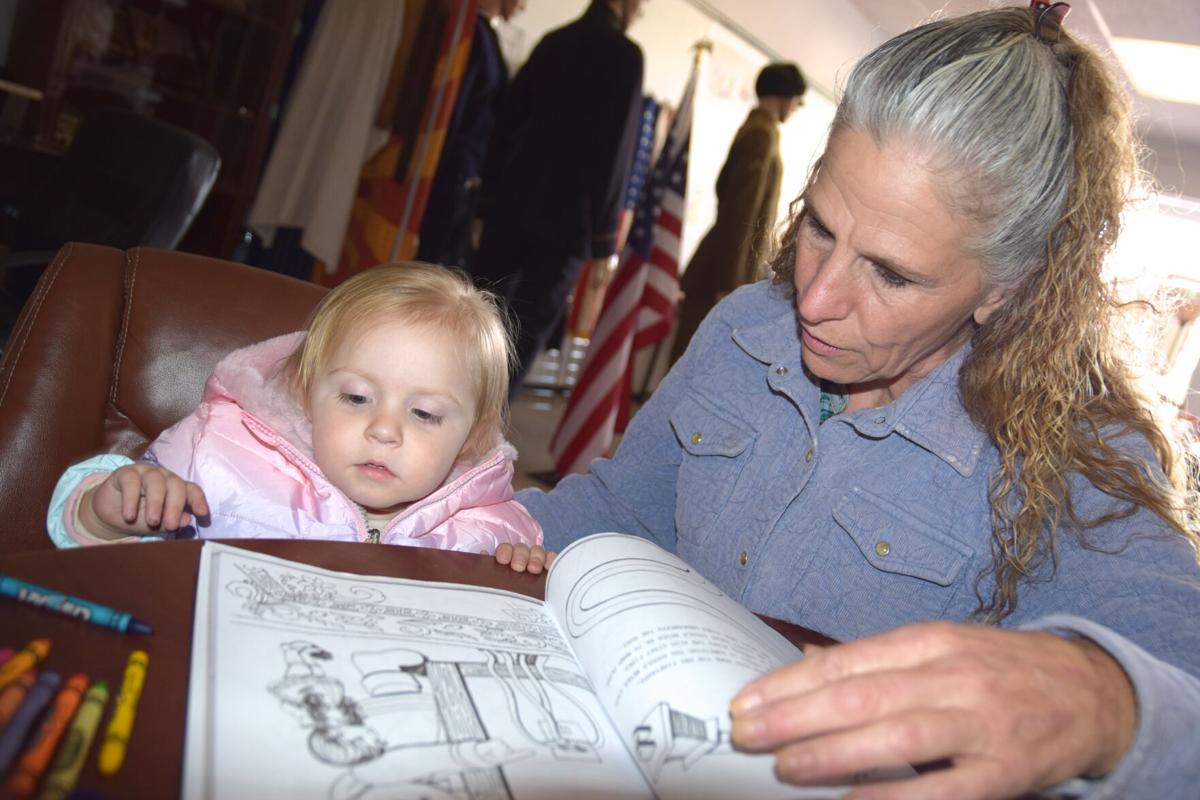 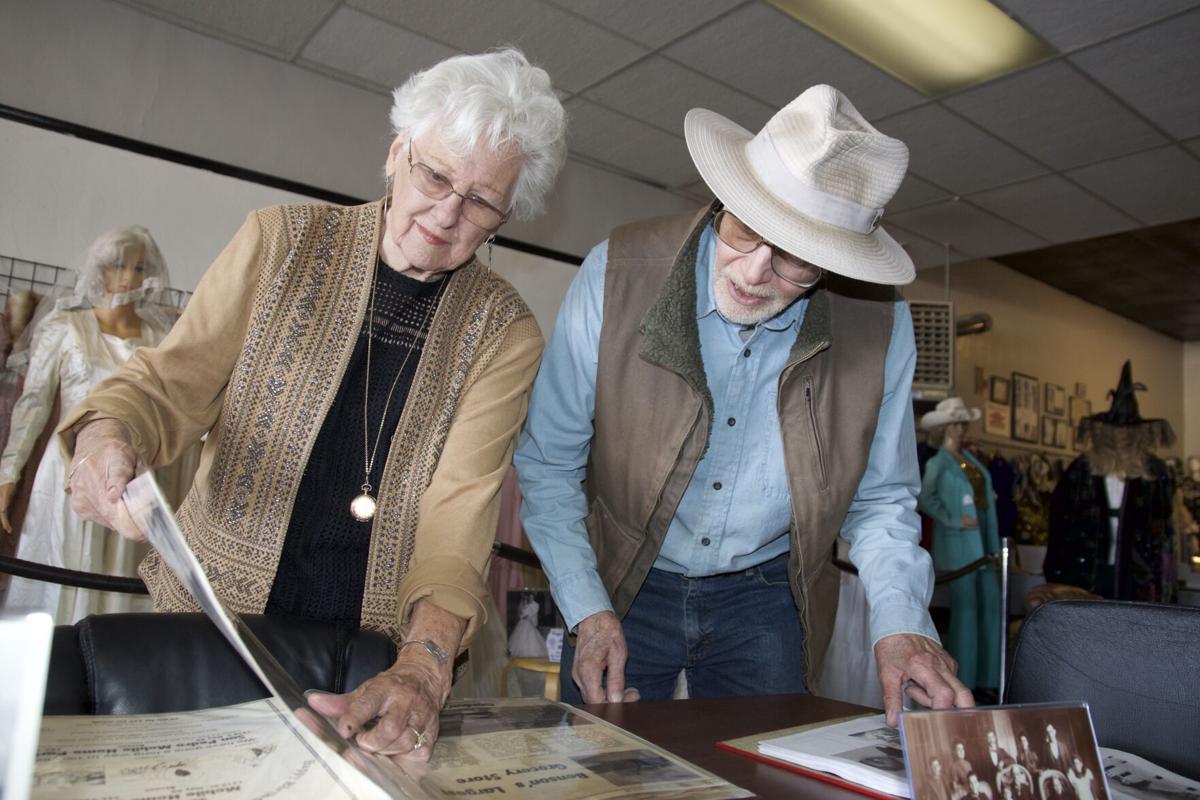 Benson Museum Director Judy Lee goes through historic documents with museum docent Carl Hetzler, who spends time researching the area's history as part of his role as a docent.

Carl Hetzler, a docent for the Benson Historical Museum, spends his spare time in the museum's Information Station where he learns about the San Pedro Valley's intriguing history.

Benson Museum Director Judy Lee goes through historic documents with museum docent Carl Hetzler, who spends time researching the area's history as part of his role as a docent.

It’s the “Information Station,” an audio-visual resource housed in the century-year-old building that was once part of the Mansion Hotel, now filled with artifacts, displays and museum exhibits.

“This new addition and its accompanying displays are designed to fulfill the museum mission of presenting artifacts and information about the San Pedro Valley area in a way that allows the community to learn about the region’s history,” Lee said.

Because of the museum’s more prominent presence on Fourth Street, visitor attendance is increasing, said Lee. “Hopefully, visitor traffic will increase even more once the pandemic ends,” she said.

The Station is filled with hundreds of written and audio-visual resources for students and serious researchers, as well as those who simply want to increase their knowledge about the area’s history, Lee said.

“This new addition to the museum is a great asset and a fun place for me to hang out in my off hours,” said Carl Hetzler, one of the museum’s volunteer docent guides. “As a Rhode Island transplant, I’ve learned so much about Benson’s fascinating history through my role as a docent.”

For the past five years, Lee has been developing a series of books based on oral histories that the museum has collected over a 30-year period. Based on 222 first-hand accounts from area residents that date back to the 1860s, the series is in its fifth printing and has been distributed all over the country, Lee said.

Locally, these oral histories — “Voices Past” — can be found in all Ace Hardware stores in Cochise County as well as such Benson locations as Cowboy Way, Zearings and the Benson Museum. They also can be ordered through Amazon as well as the museum.

“So, the development of these histories is another project that the museum is involved in,” Lee said. “A total of 10 books is planned once the series is completed.”

Lee said that one of the more exciting aspects about her work as an historian is when local residents bring in artifacts or written materials about the region’s history.

“Just this week, a lady named Barbara Romero brought in a fabulous collection of photographs, teacher contracts and a Click magazine article from 1941,” Lee said. “The article features five young teachers who signed contracts with Benson Schools for the 1941-42 school year. They lived together in a house they were renting for $35 a month. They also had a full-time maid for $32 a month, and with all the other household expenses thrown in, the five split a total of $175 a month.”

The museum was presented with around 50 photographs of these young teachers highlighting their adventures while living and working in this area. The photographs, article and other idocuments will be on display in the near future, Lee said.

“So, stay tuned,” she added. “This newest addition to our little museum will be on display by mid-November.”