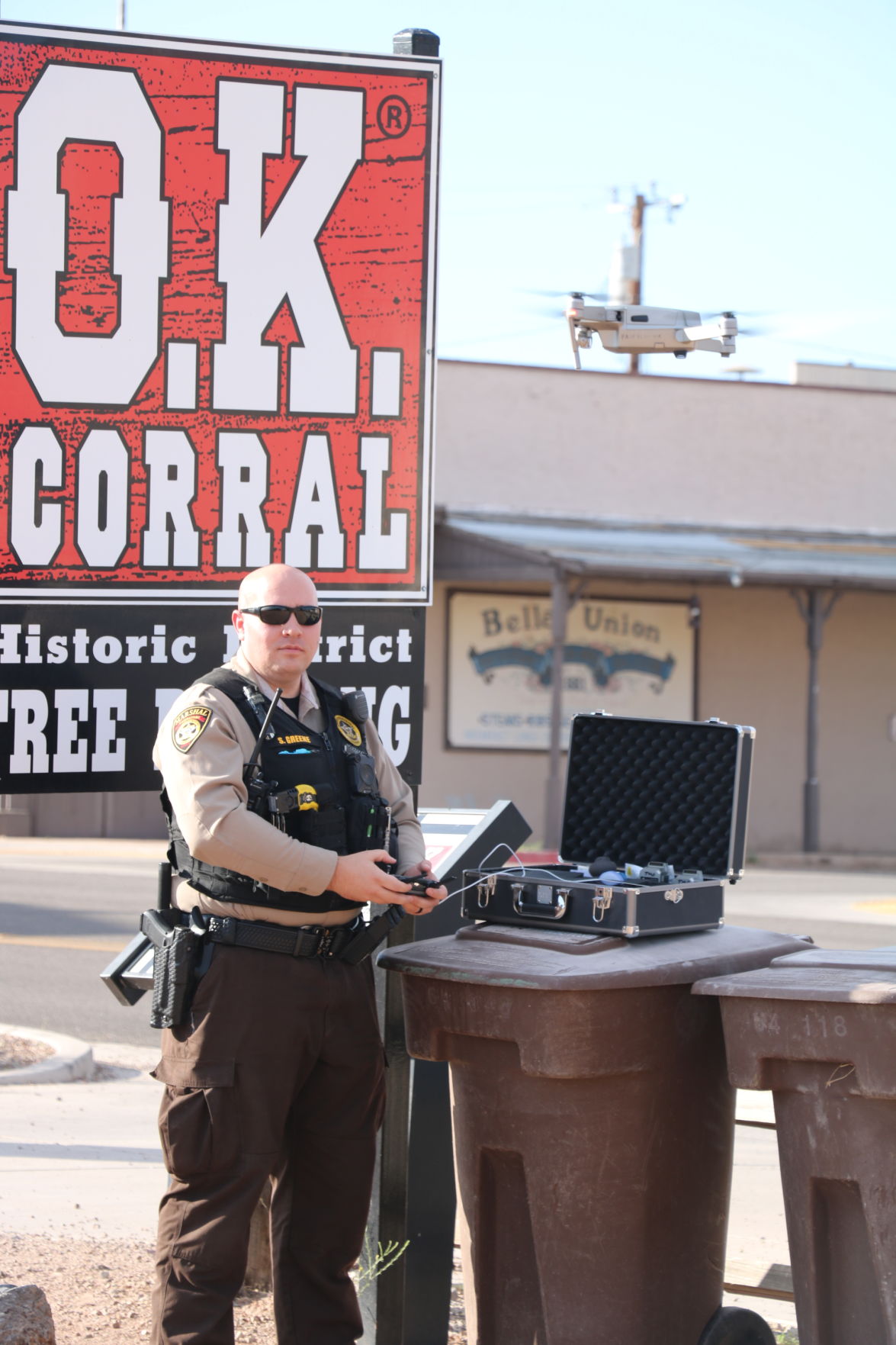 Deputy Marshal Sean Greene started and completed the process for Tombstone Marshal’s Office to receive their Certificate of Authorization from the Federal Aviation Administration. 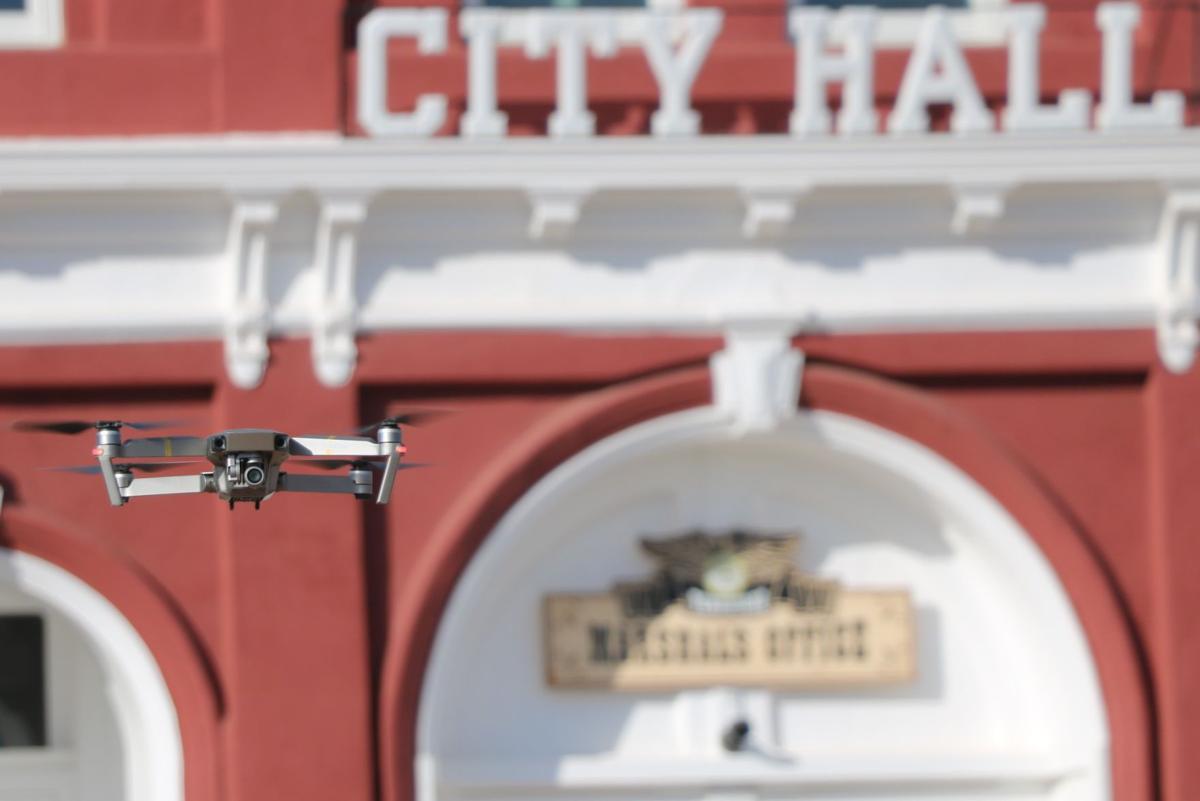 Tombstone Marshal’s Office decided to purchase a drone because it can aid Marshals during tasks and help them stay safe. 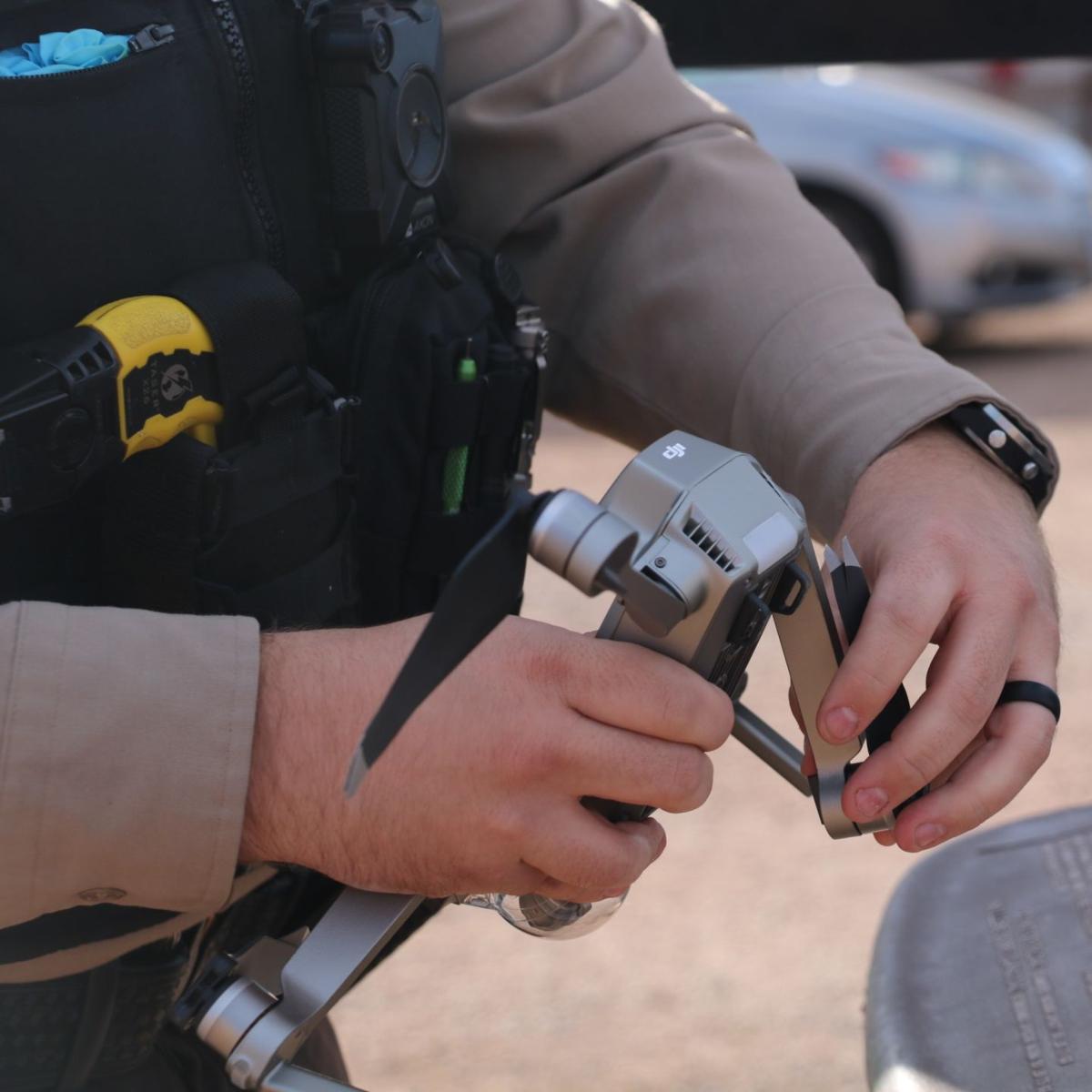 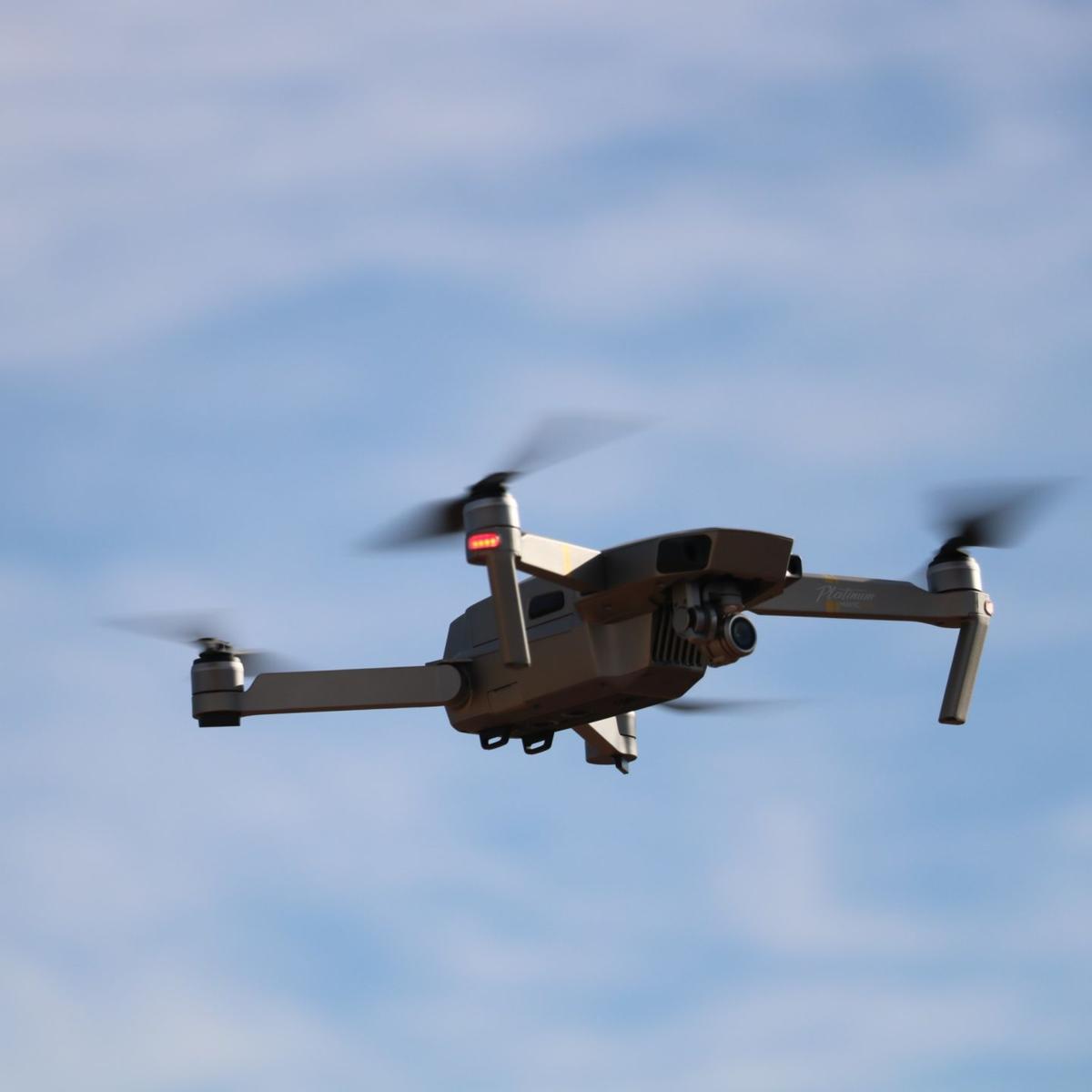 The Tombstone Marshal’s Office will use its drone for search and rescue operations.

Deputy Marshal Sean Greene started and completed the process for Tombstone Marshal’s Office to receive their Certificate of Authorization from the Federal Aviation Administration.

Tombstone Marshal’s Office decided to purchase a drone because it can aid Marshals during tasks and help them stay safe.

The Tombstone Marshal’s Office will use its drone for search and rescue operations.

TOMBSTONE — With the rise of drone technology, Tombstone Marshal’s Office (TMO) and the Sierra Vista Police Department (SVPD) are implementing unmanned aerial vehicles into their agencies in order help them keep their communities safe.

The Marshal’s Office received their Certificate of Authorization (COA) from the Federal Aviation Administration on May 1 which gives them pre-approval to launch their drone for tasks. Bob Randall, the Marshal at TMO, said the drone and having the COA is beneficial for search and rescue missions as well as in tactical situations.

“It’s something that’s been needed,” he said. “If there’s something we need to protect our community then we’ll get it.”

According to a study conducted by McKinsey & Company, the value of drone activity rose from $40 million in 2012 to roughly $1 billion in 2017.

According to the Federal Aviation Administration (FAA), “COA is an authorization issued by the Air Traffic Organization to a public operator for a specific UA (unmanned aircraft) activity. After a complete application is submitted, FAA conducts a comprehensive operational and technical review. If necessary, provisions or limitations may be imposed as part of the approval to ensure the UA can operate safely with other airspace users.”

Deputy Marshal and Unmanned Aircraft Systems Coordinator Sean Greene spearheaded the process of getting the COA for the Marshal’s office and says they have two certified pilots and have four others training to take the test.

In the just over two months the office has had the COA, they have launched the drone twice. Randall said it won’t be used in everyday missions, but it will definitely come in handy with search and rescues as they are able to fly 20 to 30 miles, which would cover the entire city of Tombstone and some of the outlying areas.

Greene said the Marshal’s Office does search and rescue operations pretty regularly, especially in the Fairbanks area off State Route 82, as well as finding lost hikers. Randall said they have used the drone in helping Arizona Department of Public Safety find a suspect that bailed out of a car they chased into town.

“It’s not our intention to spy on someone,” Greene said when asked what he want the public to know about the drone. “We have no intention to do so.”

Once SVPD has their COA, they too will use their drone for search and rescue. Lt. Anthony Venditto of SVPD said that due to the elderly population they receive a number of calls related to a missing person. He also stated that a drone will help with finding people who flee crime scenes and the local S.W.A.T. team.

“Having a drone in the sky will allow us to have eyes on the situation and keep our officers safe,” Venditto said.

Venditto has written the proposal and is waiting to have people look over it before he sends it to the FAA. He added that he has five other pilots who need to take the test.

“We want to comply with the FAA (and) want to make sure we follow all of the rules,” he said.