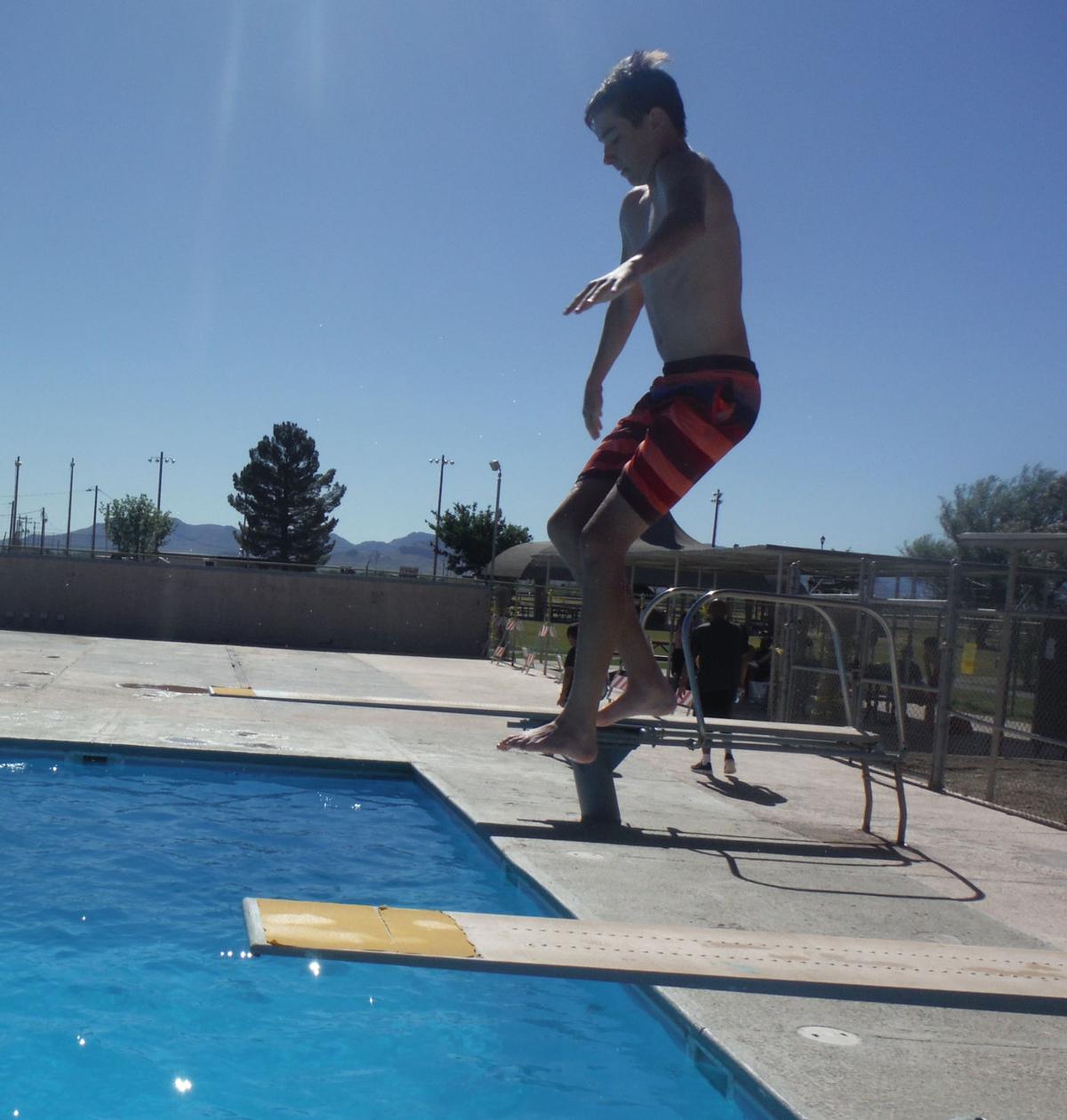 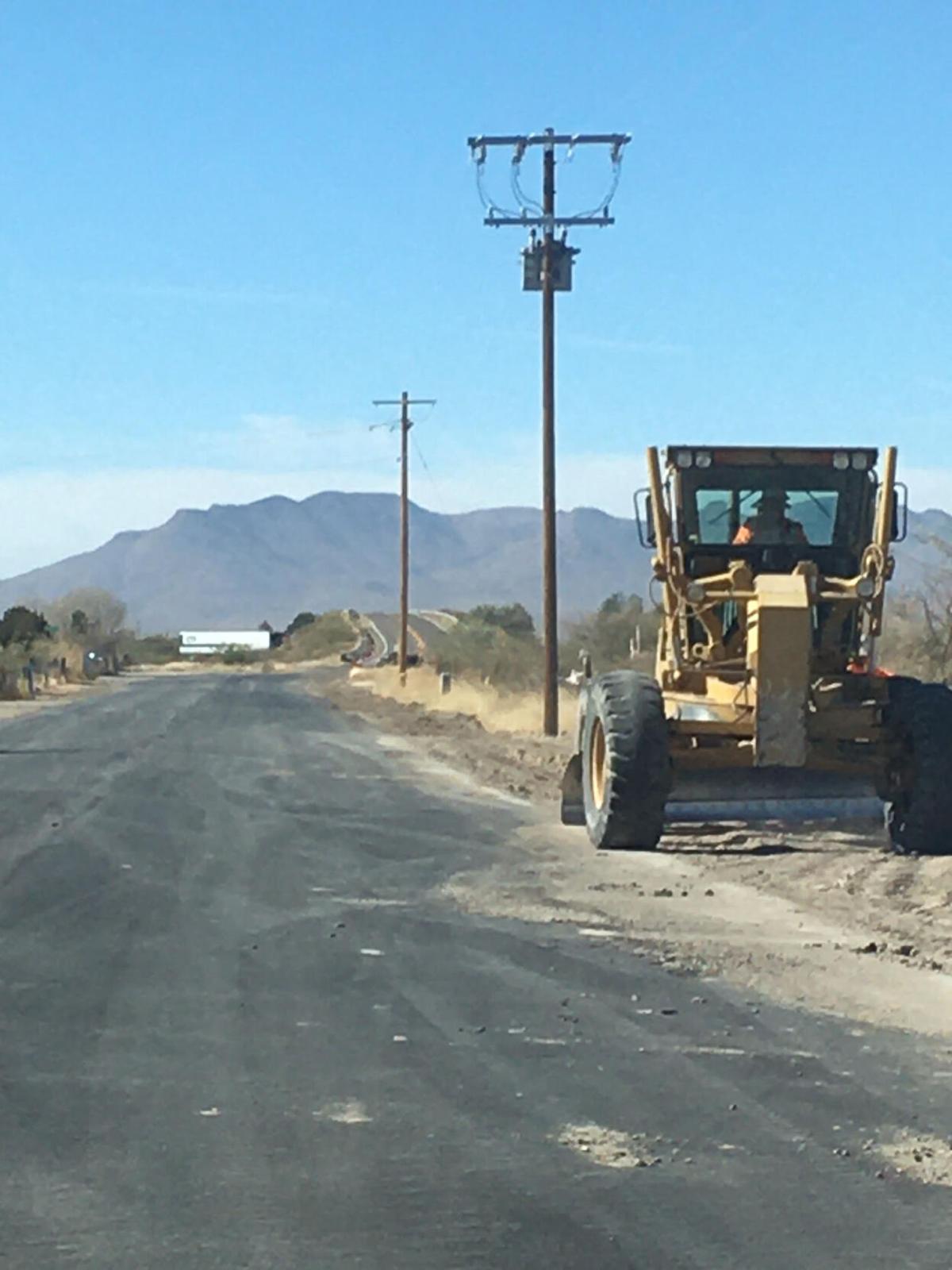 The council agreed to use Community Development Block Grant Funds for street improvement.

The council agreed to use Community Development Block Grant Funds for street improvement.

WILLCOX— Willcox City Council members discussed the use of the Community Development Block Grant Funds on June 3 during a special meeting. Prior to their discussion, there was a two-minute public hearing in which not a single member of the public was present to comment on the lengthy list of possible uses for the funds.

City Council members entered into a back-and-forth discussion of what to do with the approximately $531,608 in grant funds that are being promised to the city of Willcox this fiscal year by City Manager Caleb Blaschke.

Blaschke talked about how the city of Willcox has to prove that citizens in a certain area within the city fall beneath a certain finances threshold in order for projects using CDBG funds to be completed in the those areas.

“In order to do projects in our city, we have to show that our citizens meet a certain threshold with their finances. That they are low-income,” Blaschke said.

Blaschke next addressed what the city needs to do to gain approval for renovating and updating the city pool using CDBG funds, while at the same time indicating they can’t have folks reporting two different income levels as that will affect their eligibility. It has to be one income level that is being reported to financially qualify the citizens for assistance alongside the city in paying for the project that would repair the pool.

Neither party can provide the funds to do so independent of one another, yet each party’s income needs to be accurately reported.

In the end, City Council made a motion to use part of the funds in order to fund repairs on Scott Street, which is in dire need of sidewalk renovation and general upkeep renewal, according to Mayor Mike Laws and the council.

“We still have to do a survey on that area. That survey, the stats is going to be a lot simpler. Our recommendation as council is that, let’s do Scott Street and we will use the CDBG funds and the money that we have designated to Scott Street, through our streets program.”

The motion was seconded and unanimously approved by city council.

Stay tuned for future updates on Willcox’s proposed use of CDBG funds and CDBG approved projects in future editions of the Herald/Review.