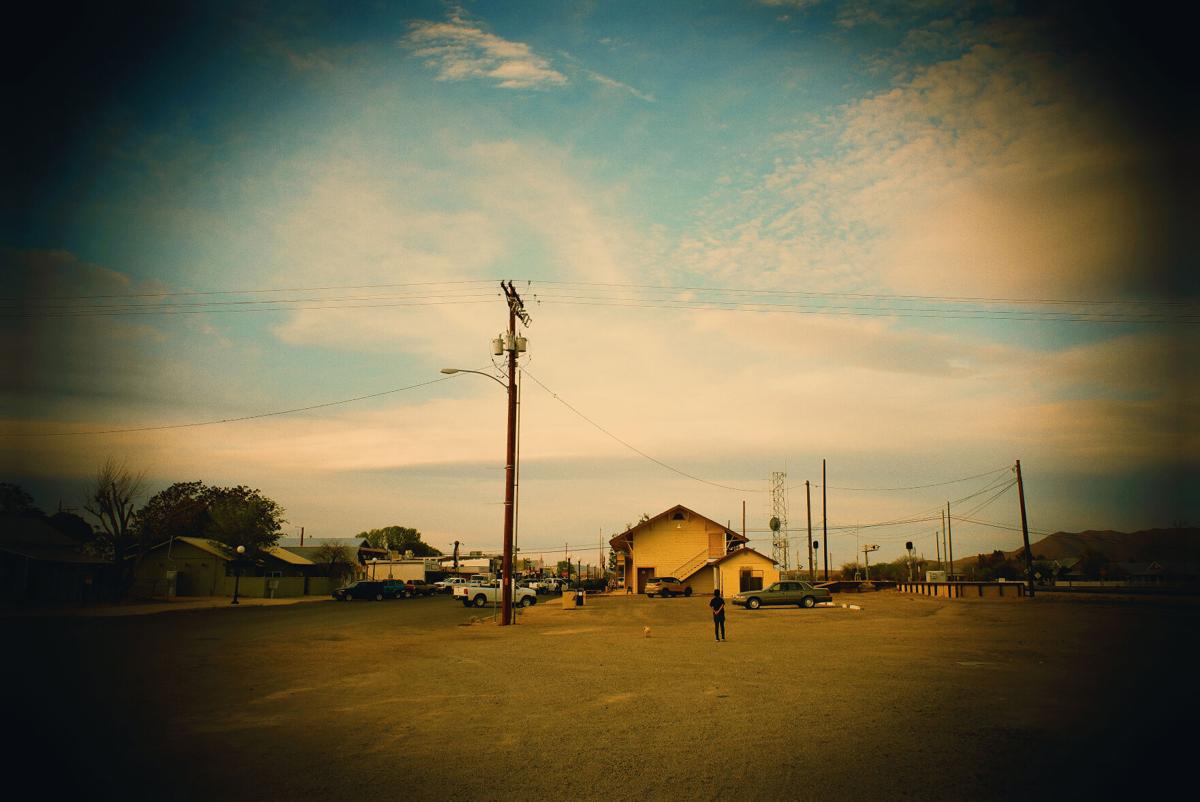 A woman walks her dog on a quieted street in Willcox. 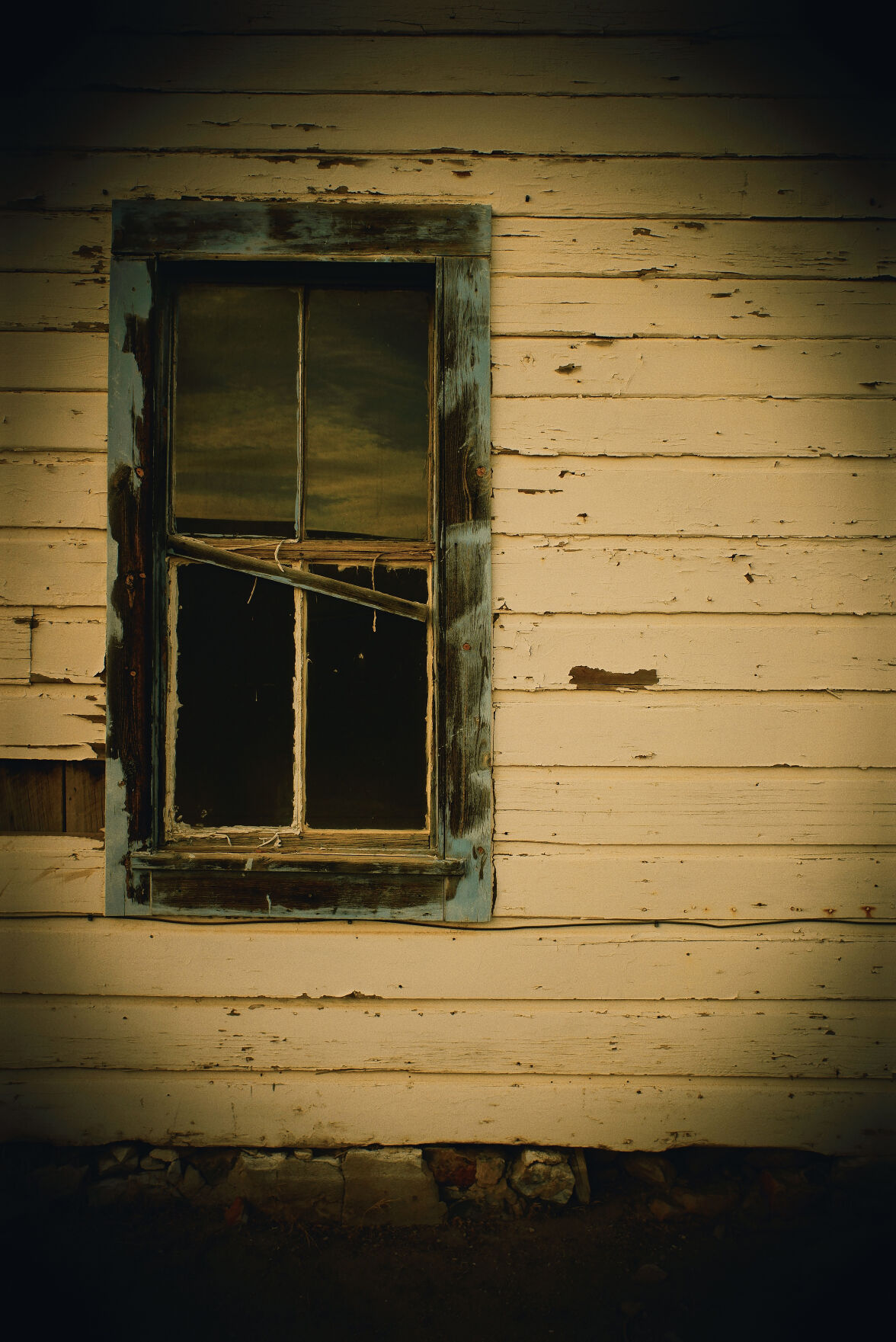 The best stories to tell are the everyday happenings in towns like Willcox. Those collective memories create our history, which defines and immortalizes today.

A woman walks her dog on a quieted street in Willcox.

The best stories to tell are the everyday happenings in towns like Willcox. Those collective memories create our history, which defines and immortalizes today.

WILLCOX — Population 3,533. It’s under 90 miles from home. What else is there to do on a Thursday evening besides making an impromptu outing to Willcox?

I put my office work to bed, got my gear proper and zipped east on I-10 — El Paso bound.

There are more convenience stores than traffic signals here. And I couldn’t have been happier to breathe in this quiet spot.

I wandered around North Haskell Avenue.

What’s with all the white poodles, I asked myself.

This pup marks the second that I noticed in a month’s time, while traveling between the corners of Cochise County.

With a sharp pivot, I grabbed a shutter click of the dog and its owner meandering past the railroad tracks.

I could hear the crunch of their methodic steps from one quarter a mile out. Funny how your entire life makes a consonance of noise in humble cities.

These are the zip codes that fascinate me and concurrently remind me of my favorite photographer, Diane Arbus.

Arbus was a professional portrait and street scene photog, whose career spanned three decades starting in the late 1940s. She’s best known for her pictures of “freaks,” and folks living on the fringe of society such as circus performers, nudists and gender nonconformists.

But her straightforward images pierce the life in frame, penetrating the mask humans brandish when facing a lens. Throughout her career, Arbus also aimed to elevate everyday life to what she felt was its majestic stature.

“I want to photograph the considerable ceremonies of our present because we tend while living here and now to perceive only what is random and barren and formless about it,” she said. “While we regret that the present is not like the past and despair of its ever becoming the future, its innumerable inscrutable habits lie in wait for their meaning.”

“These are our symptoms and our monuments. I want simply to save them, for what is ceremonious and curious and commonplace will be legendary,” she said.

That encapsulates the beauty of storytelling. It’s an indescribable honor to have a stranger open up their life to you; the unforgettable characters do not blink. Within pen strokes and shutter snaps, creators get to document the micro-tales that tell the macro-history. Simply, the artist and audience forge eternity from today.

As the sun retired overhead, a deluge of questions haunted my mind: How’s Willcox faring; What can we expect from its people; Who’s the life of the party here, and where do they hang?

Eventually I had to exit. However, I punched as many photos through my camera as I could, knowing it’d be almost two hours before my four-door filled my driveway. I made three u-turns on my way back to the freeway, snagging dozens of moody night shots en route.

I’m OK with the apocryphal elements of legendary tales, I thought, as long as the stories stir hopefulness in the crowd.

David J. Del Grande is an internationally recognized writer and photographer based in Tucson. His first photography book, ‘Luces del barrio,’ is now available at www.davidjdelgrande.com.