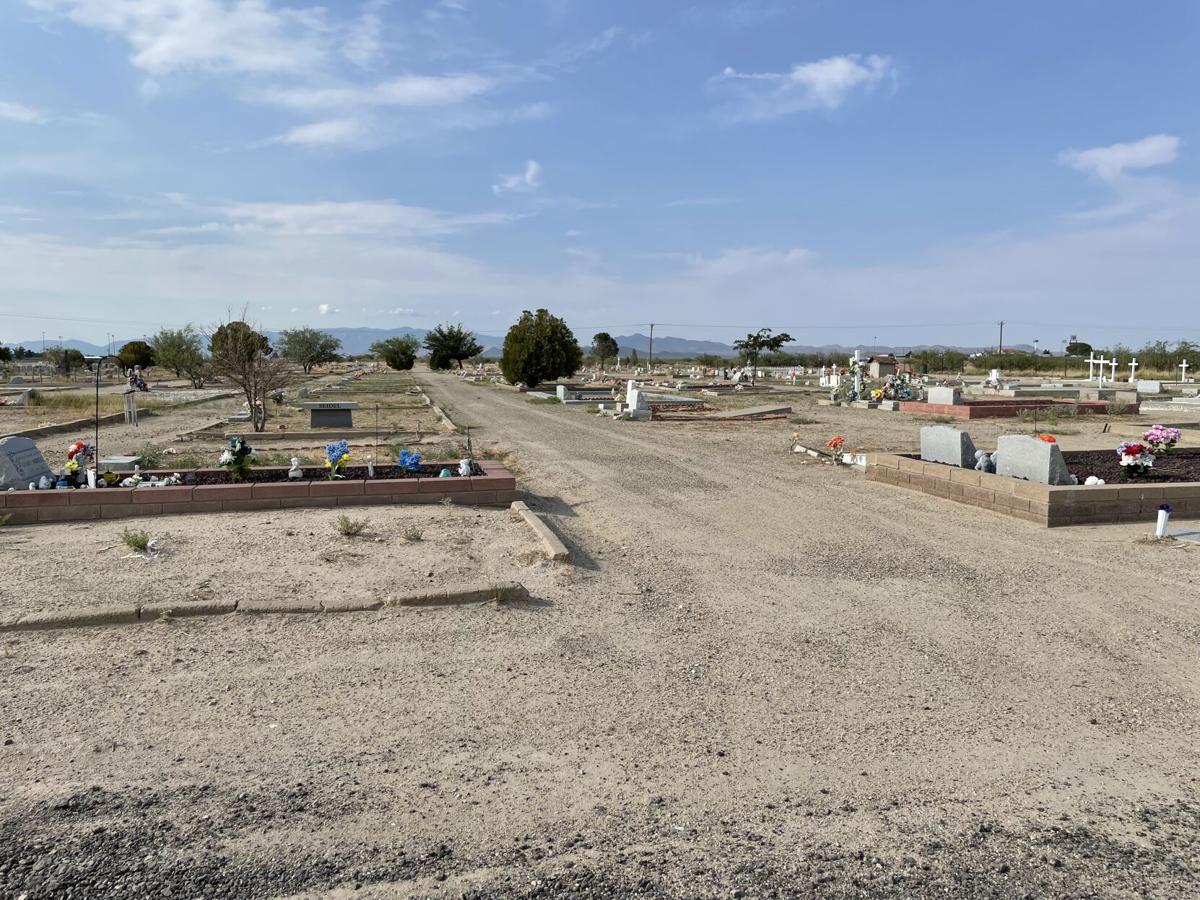 Inside the main entrance of Sunset Cemetery. 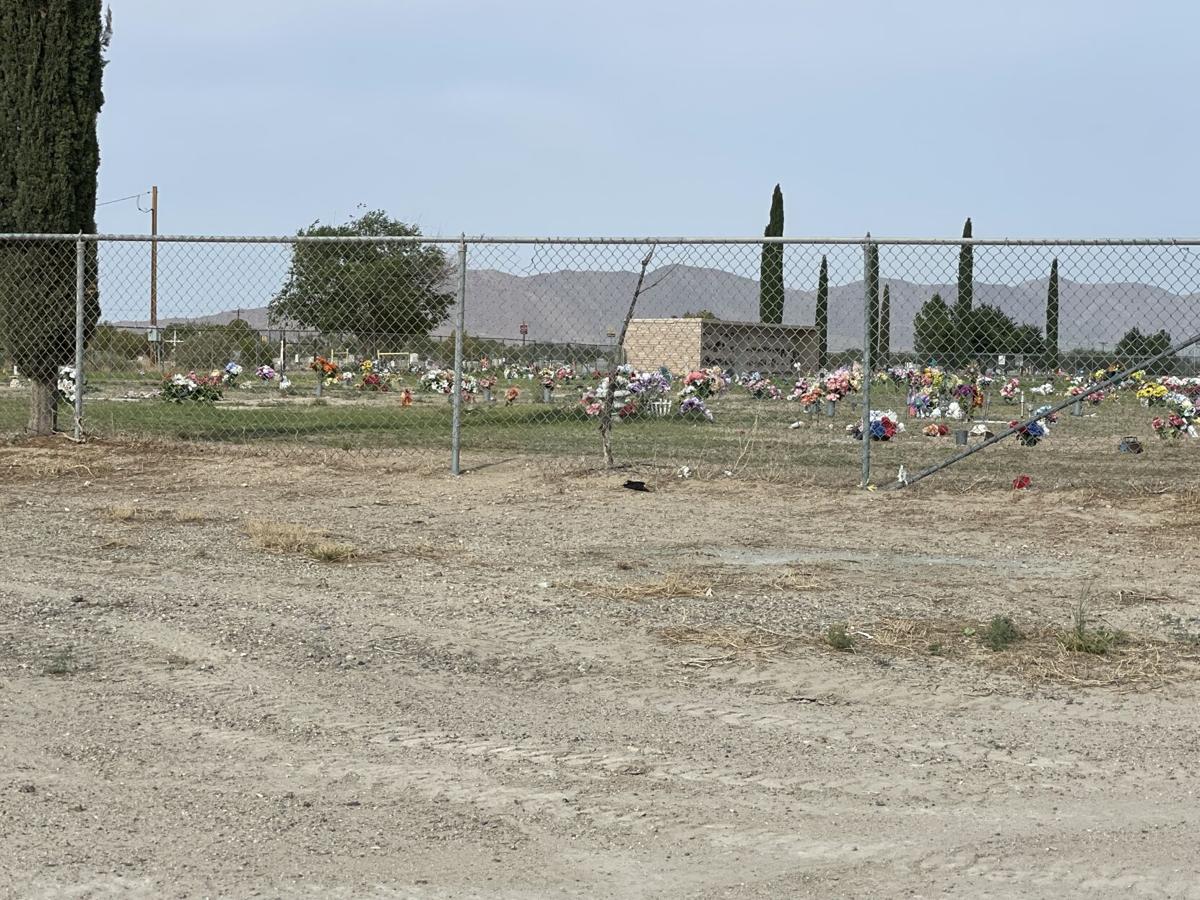 Sunset cemetery in Cochise County as seen from outside the main entrance gate. 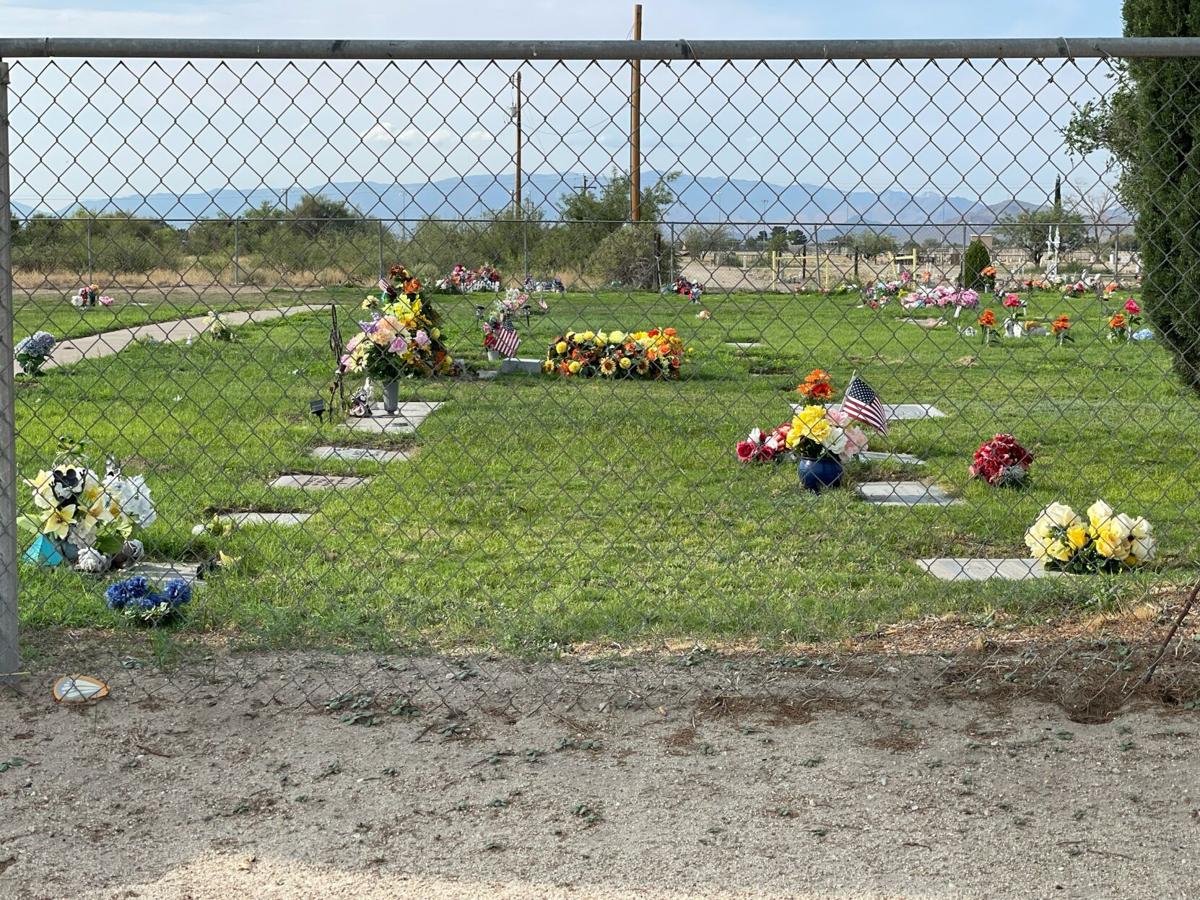 Inside the main entrance of Sunset Cemetery.

Sunset cemetery in Cochise County as seen from outside the main entrance gate.

WILLCOX — A recent Facebook posting from City Manager Caleb Blaschke announcing the City of Willcox’s plans to build a fence alongside the backside of Sunset Cemetery, blocking off access to the North Sunset Strip dirt road located between Airport Road and Fort Grant Road, has drawn criticism from members of Cochise County residing both within and outside of city limits.

Blaschke believes the majority of comments on the Facebook posting came from county residents outside the city.

Among the comments on the posting were those members of the public not only constructively criticizing, but additionally offering solutions.

The following are three of those comments:

“Will the committee or the city explain why the dirt road will be fenced off. How does that (affect) the improvement of the cemetery,” asked Kim Addington Sanchez.

Jennifer Norris-Furgasson agreed, asking, “Why don’t you make a paved road that goes all the way through from Ft. Grant to Airport without coming thru the cemetery?”

Blaschke addressed those concerns during an interview with the Herald/Review.

“I knew there was going to be people ticked off when I posted it,” he said. But our job as a government is to be open and informative.”

“The committee’s focus is maintenance of the cemetery,” Blaschke said. Their job is to ensure the cemetery is a peaceful resting place for those who have passed on, he added.

Some aspects Blaschke highlighted for the cemetery committee to look at in the future are: 1) Fundraising, 2) Maintenance of plots, 3) Zeroscape, 4) Standardizing plots.

The committee is also looking at running volunteer cleanups at the cemetery in the future, he said.

But what about that fence?

“The fence is being built right now. No city funds are being spent (on the fence). An anonymous (private) contractor is paying for the fence,” he said. “No matter what you do you’re going to have somebody unhappy.”

The main reason for the fence is to deter traffic through the cemetery parking lot, he said. Speeding through the area is a major concern, he said.

He said the city is willing to work with the county to come up with an alternative solution.

“We are happy to partner with the county on a road (that goes around the front entrance of Sunset Cemetery), depending on cost and what it looks like,” Blaschke said.

In discussing the possibility of an alternative road, Blaschke also highlighted that Quail Drive is a country road and a good amount of county residents live right alongside that road, so the proximity to their property would need to be taken into consideration, just like the proximity to the main entrance of the Sunset cemetery.

Addressing the issues with the cemetery is no easy feat, Blaschke said.

“(It) would probably cost hundreds of thousands of dollars to bring (Sunset Cemetery) up to standard,” he said. “It’s not that we don’t care. We are a small city.”

“We’re left with the cost (of the cemetery) and maintaining it. There’s only so many funds. One of the things that needs to be discussed, how is it fair and equitable for everyone (involved),” Blaschke said.

The committee is set to meet next in October. Meeting notices and agendas can be found on the city’s website.

Blaschke is also a member of the cemetery committee on behalf of the City Council, to gather information about the committee’s next steps so that he can report back to council members who aren’t part of the committee.

“Desire of the city council is just to have a nice place for those that have passed on. Also for family members to feel comfortable around and have peace with,” Blaschke added.