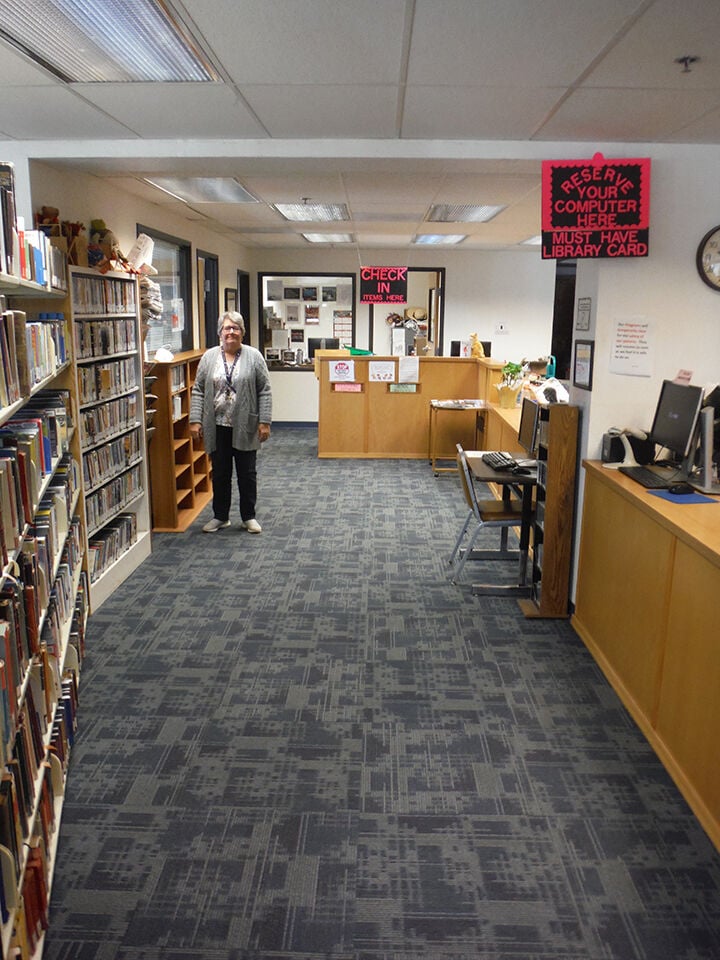 Programs Coordinator Lucy Wilson is the voice and face of the library. 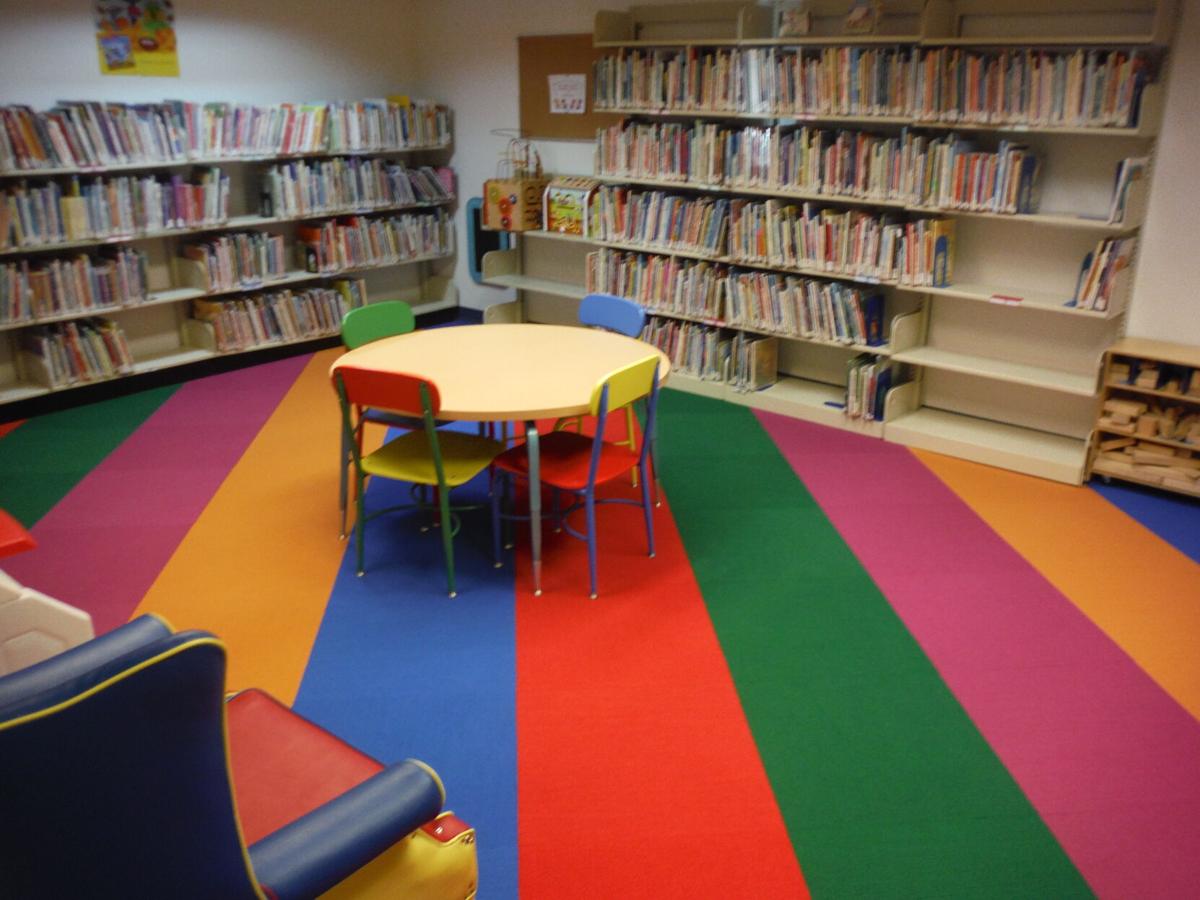 Programs Coordinator Lucy Wilson is the voice and face of the library.

The library will offer a Writers and Residents program to “help people who want to write books,” said Library Director Michelle Leyvas. Local authors Bill Nolan and Anne Stratton will host the sessions, made possible by a grant from the Institute of Museum and Library Services.

Nolan is a Willcox resident who released his fourth installment in “The To’Ach’an Cycle: Valerie” in June.

He has also written on dieting, southeastern Arizona wildlife and photography with crystal balls and prisms. Stratton leads the library’s Writer’s Bloc group and has authored and edited for everything from olive oil guides to science fiction.

Dates are not yet set for the presentations, but Nolan and Stratton will each give 16 hours a month of presentations and one-on-one consultation. Writers and Residents should start next week and will continue through July, with both in-person and virtual attendance supported.

“I hate that the kids can’t come in,” said Programs Coordinator Lucy Wilson, the voice and face of the library. Despite the need for virtual programs, Wilson is doing her best to engage the kids through Facebook Live.

“I’m singing and dancing for the kids,” said Wilson. “I hope they’re dancing on the other end!”

Leyvas oversaw some recent renovations, including reupholstery of chairs and new carpeting with a vibrant restyling of the children’s room.

The carpet came in over the weekend,” said Leyvas of the eye-popping addition to the kid’s room. “I wasn’t expecting it.”

Leyvas has embraced the new scheme, painting the kid’s chairs to match.

These may seem like small things, but Leyvas greatly appreciates the improvements, which were made possible by city funding and donations.

Leyvas and Wilson are disappointed they can’t host the same number of people in the library as usual, but they’re doing their best to keep people safe.

At the beginning of the pandemic, they established a curbside pickup service, and diligently sanitize books, computers and other contact points after each use to help keep patrons safe.

Leyvas wanted to let the community know about their new books on local eating and cooking, which are in their new books section next to the southern wall, as well as their cancer informational center right outside of the solarium.