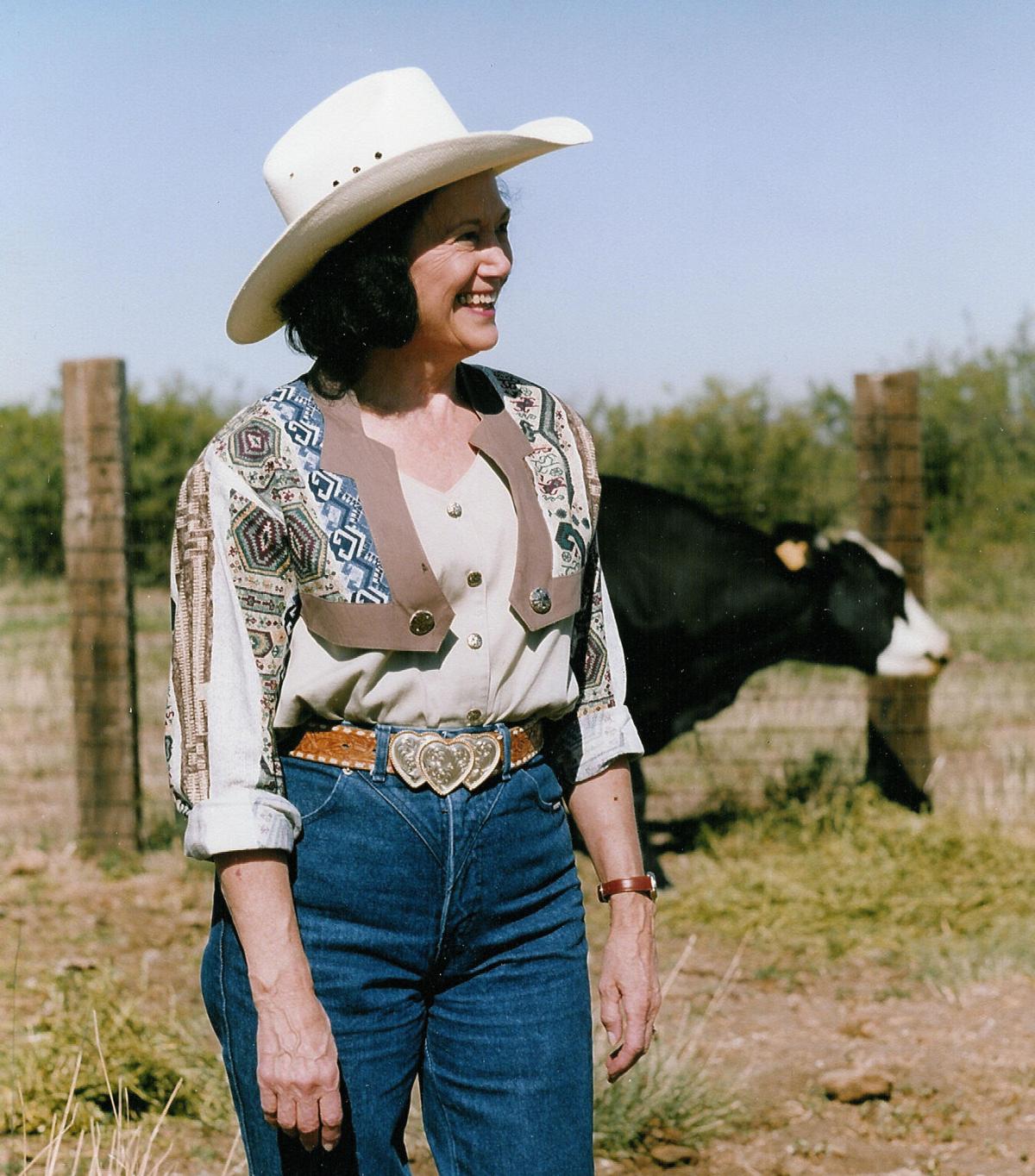 Marsha Arzberger on the Arzberger Ranch in the Kansas Settlement area of southeastern Arizona. 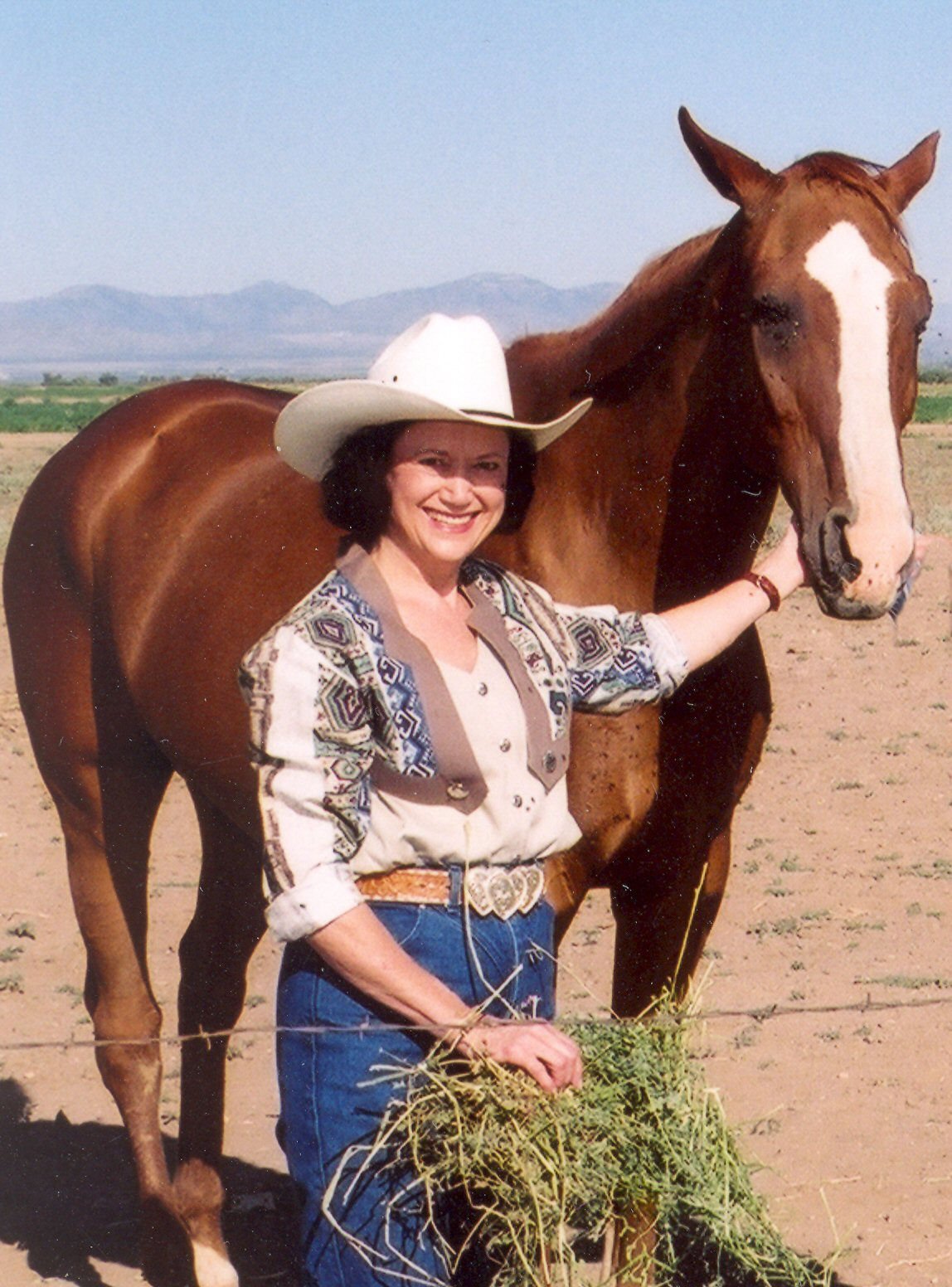 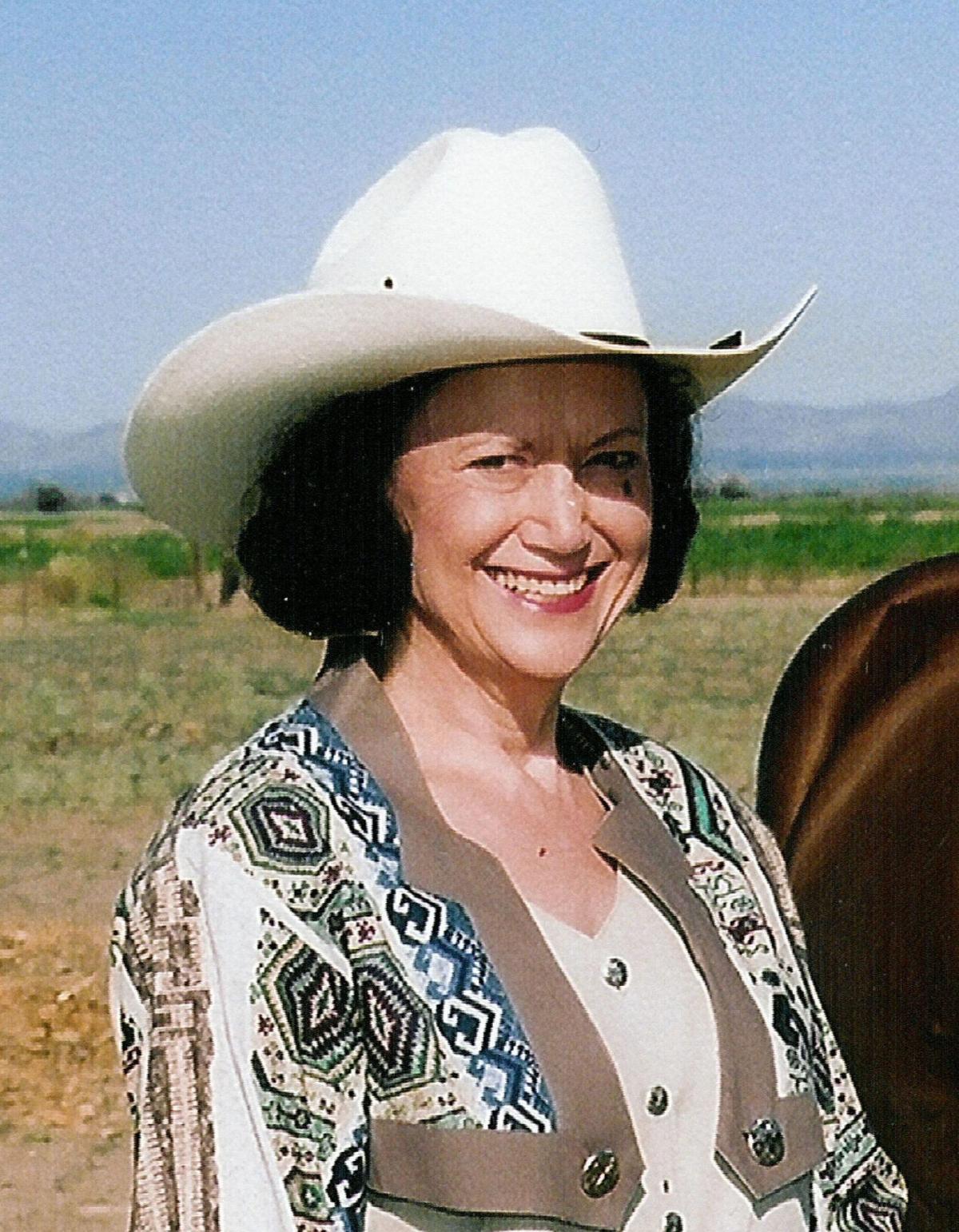 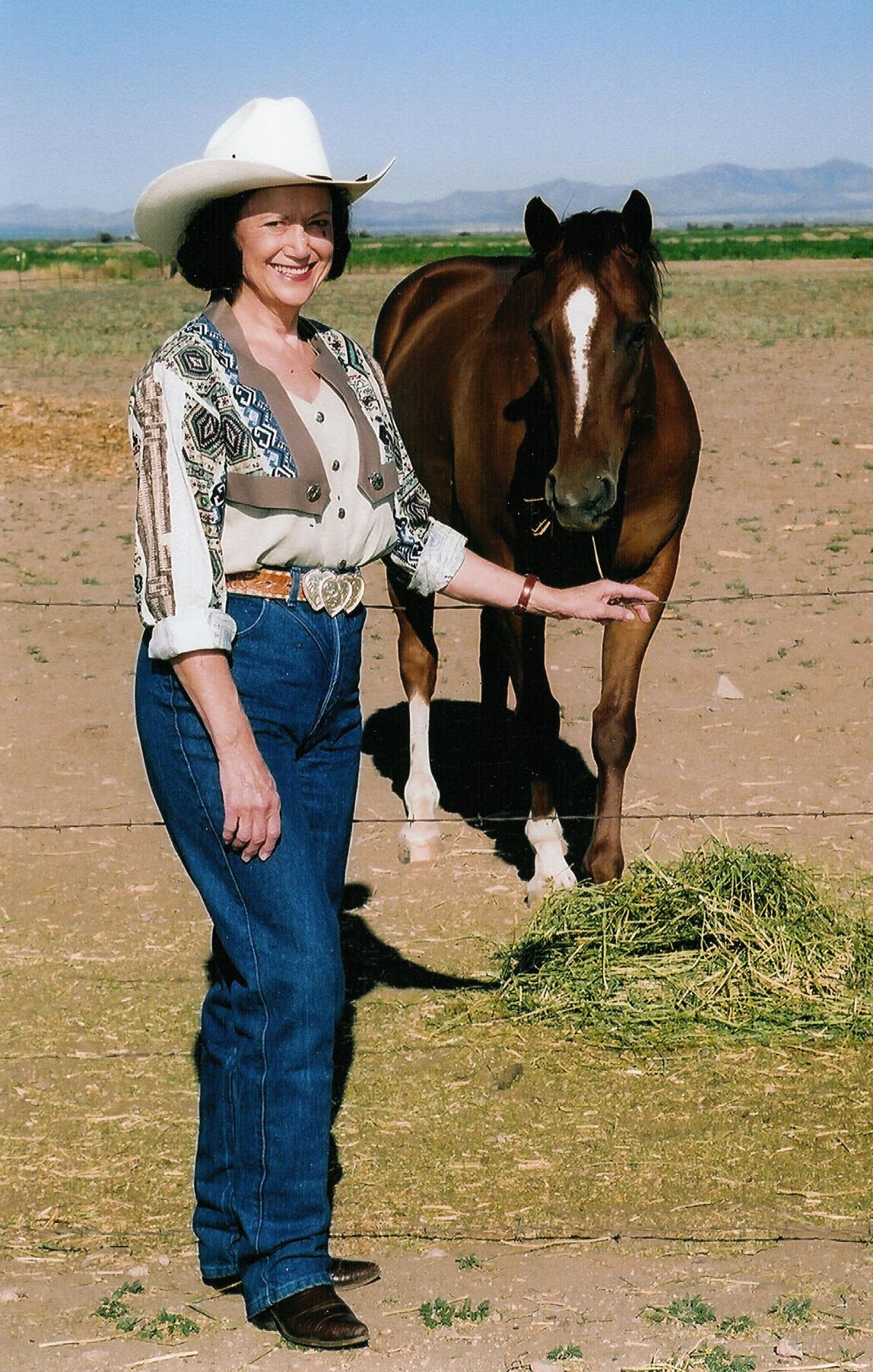 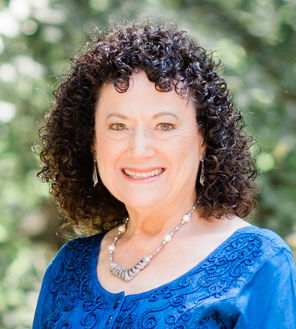 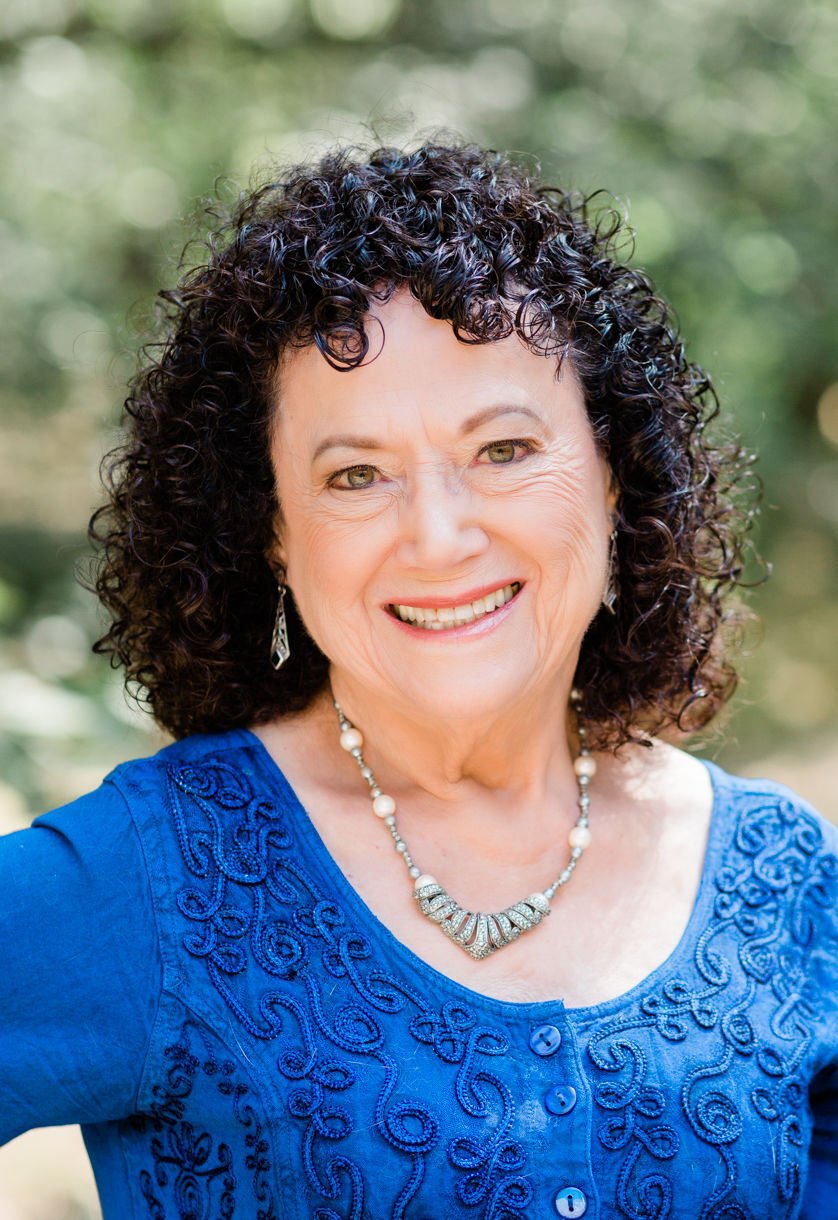 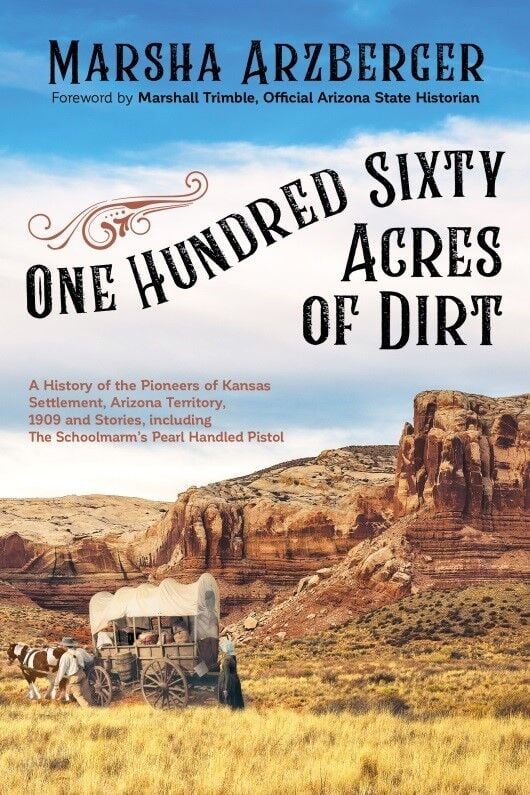 Author Marsha Arzberger will release a new book offering a collective history of tales from the Old West, including Kansas Settlement and the Arizona Territory,  on March 9. 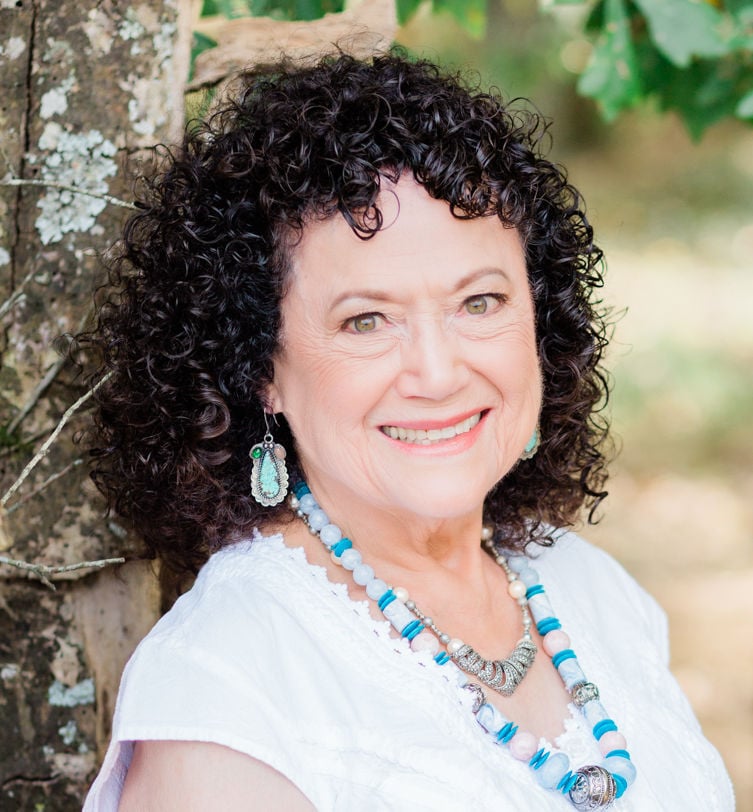 Marsha Arzberger on the Arzberger Ranch in the Kansas Settlement area of southeastern Arizona.

Author Marsha Arzberger will release a new book offering a collective history of tales from the Old West, including Kansas Settlement and the Arizona Territory,  on March 9.

WILLCOX — Former Midwest cowgirl turned author Marsha Arzberger has an interesting background story to tell, as diverse as the subject matter she covers in her books.

Arzberger’s latest book “One Hundred Sixty Acres of Dirt,” will be released in paperback to all major booksellers on March 9. The e-book version has been available on Amazon Kindle, Barnes & Noble Nook Book, goodreads.com and other e-book websites since Dec. 2.

According to her website, wanderingowltales.com, “One Hundred Sixty Acres of Dirt,” “tells the tales of remarkable people — farmers, cowboys, pioneer women, and schoolmarms. They dealt with rustlers, droughts, Apaches, and straying husbands. These are the stories of how they persevered and survived — filled with the emotions and passions of the people that lived them.”

“I researched, and found the history of the Kansas Settlement had never been told,” Arzberger said. “It is a unique place, very challenging for homesteaders. I heard the stories through the years. I am a good listener.

“It is a lifelong habit of mine to write down stories or interesting information when I hear them or firmly plant them in my memory to remember. I collected those stories for many years. It is inspiring to me, and I hope to my readers, to hear how our ancestors overcame the difficulties they faced, how they lived with such fewer comforts than we are accustomed to. What their joys and triumphs were in a harsh world.”

A child writer becomes a cowgirl

Marsha Daniels (Arzberger) was born and raised in a small farm in Gower, in northwestern Missouri.

As a child she would write science fiction stories and keep them in her “girlhood chest.” She would also write essays about patriotism and won her first essay contest in the fifth grade.

As a teenager, Arzberger competed in rodeo events in Saint Joseph, Missouri.

“I rode as a single horse rider in the Apple Blossom parades at age 16 and after,” she said. “I competed in the barrel racing event at ages 17, 18, 19. Since I was in the underage category, these were not money events but for prizes or plaques, but it was lots of fun and horse training.

“I made the second tier, Rodeo Princess, at the big rodeo in Saint Joseph, Missouri. I also took my beautiful pinto horse to horse show competitions. This is the horse I raised and trained by myself. I doctored his injury when he was just a colt and did all of his training, beginning when I was just 14 years old. At age 17, I taught a class in horsemanship to 4-H kids that were 10-14 years old, and we took our group to the Saint Joseph, Missouri, rodeo and did a precision riding exhibition.”

Arzberger no longer owns horses, but she took a new turn and became a pilot.

“This is a topic that I love,” she said. “I was given a ride in an aerobatic airplane when I was 19 years old. I thought it was wonderful. Later, when my first husband was in medical school, one of the professors bought a flying school and offered lessons on the payment plan.”

Arzberger’s first husband took her to Willcox, a place that would become her “heart home.” He was a doctor and wanted to practice in Arizona.

“I piloted a private plane with three fourth-year medical students, flying from Kansas City, Missouri, where the medical school was, to Arizona,” Arzberger said.

“After the medical students graduated, including my first husband, four of them moved to Tucson, Arizona, to do their internships. I moved from Kansas City to Tucson later in the year and piloted several of the interns around the state to Havasu City, Willcox, Flagstaff, etc. while they looked over the towns and chose the town where they would open their medical practices. The planes I rented carried three passengers plus pilot. After my first husband and I were settled in Willcox, I owned my own plane.”

Arzberger later got divorced and moved to Safford. She married Gus Arzberger Sr. in 1974.

“I owned two planes before I married Gus Arzberger, and we owned three planes together after our marriage,” she said. “One airplane at a time, of course. We did a lot of flying and traded to newer planes. I am considered a high-time pilot, with over 5,000 hours of flying logged.

“I love flying. It has been the greatest joy in my life, after my beloved husband Gus and my family.”

“One of the stories in my book is ‘The Fourteen Year Old Cowboy,’ and it is the story of Gus Arzberger, told in his own words,” Arzberger said.

“Gus was quite a bit older than I. I wrote an article in Arizona Highways about the Arzberger family as pioneers. About 1992.”

Gus followed in his family’s pioneer footsteps and moved Marsha and his son, Gus Azberger Jr., to a farm on the Arzberger Ranch in 1974.

In the 1980s, Gus decided to run for the Arizona Legislature.

“My husband Gus and I were working in a national agriculture association,” Marsha said. “He decided to run for state Legislature to protect the water in southern Arizona. He served in the Arizona House of Representatives and the Arizona Senate 1989-2000, a total of 16 years. When term limit laws went into effect, he retired.”

Getting into state politics

“I thought about it, and decided there was work that needed to be done in the legislature, and I had the education and background that I could put to use,” she said. “I was working a half-year schedule at the Board of Regents at the time and had worked there for seven years.

“Prior to Gus’ first election to the Legislature, I was appointed by Gov. Bruce Babbitt to the Arizona Commission of Agriculture, and served on that commission for four years. I had experience as a partner in our farming and ranching operations.

“There were only a few members of the state Legislature that knew anything about agriculture, ranching, rural communities and small business. I decided I wanted the challenge.”

Arzberger served as a state senator representing Cochise County over four terms. In her last term (2007-08) she was elected senate minority leader.

Arzberger followed her husband “with a bill (that became law) to protect rural water with water adequacy regulations on new development, a bill that was strongly supported by the city of Sierra Vista.

“In all honesty, I had remarkable success in the Arizona Senate, with over 60 bills that I personally wrote or was the prime sponsor passed into law,” Arzberger said. “One comprehensive bill that I sponsored for agriculture passed both houses unanimously, which is extremely rare. The agriculture lobbyist researched history for some years back and did not find another event of unanimity in the time period he searched.

Arzberger moved to Huntsville, Alabama, in 2018, a year after Gus Sr. died.

“My daughter, son-in-law, and three grown grandsons live in Huntsville,” she said. “It is not the West, but it is a nice little city and highly technological. My home in the Kansas Settlement was rather remote and definitely far from family. I am a widow now. It is good to do something new.

Arzberger looks to the future.

I’d like to go dancing (after COVID),” she said. “A walk is one of my favorite things. I did some sketches connected to this book and am renewing an old interest in drawing and art. Maybe, if I ever get the time, I will pull out my piano and take a refresher course.”

And, as one might expect, she has two other books in progress.