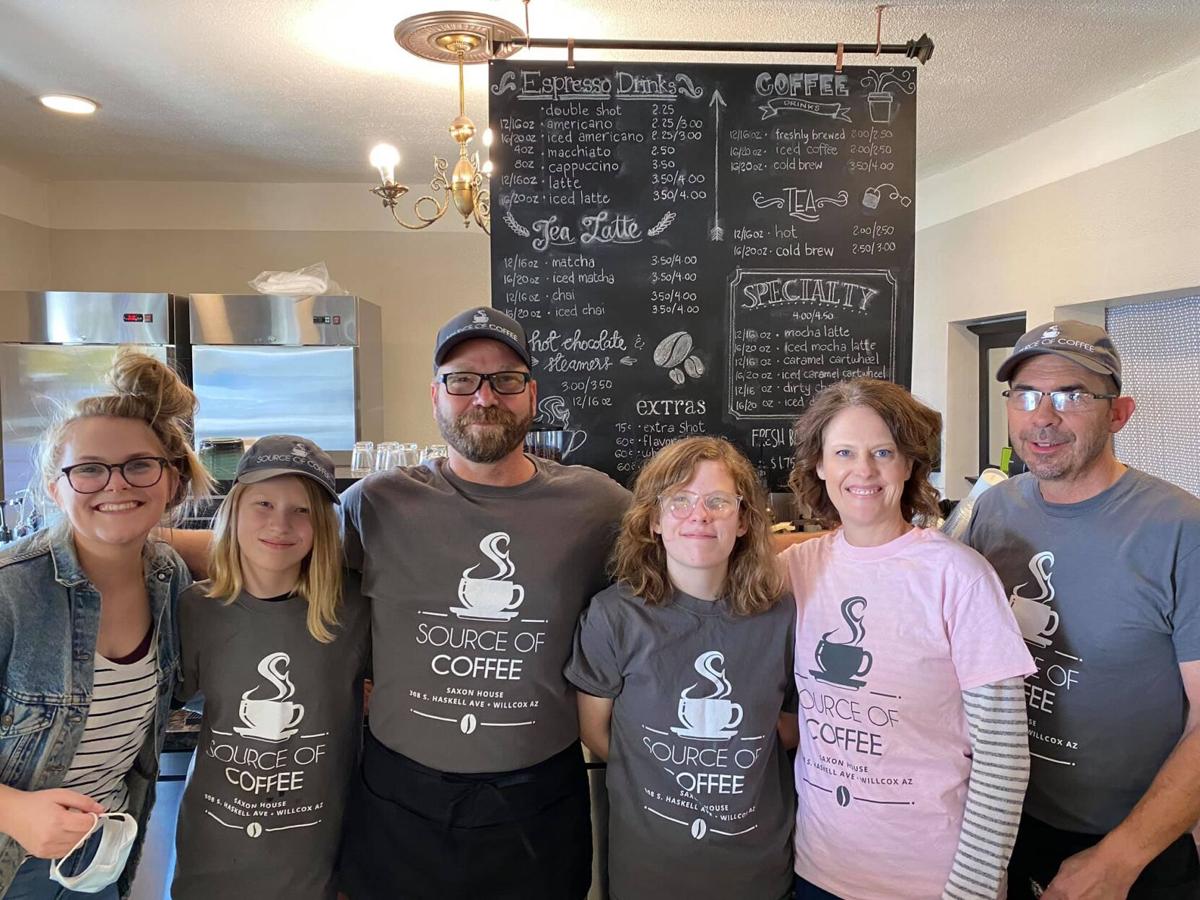 Dana and Michael Suorsa didn't have any experience with owning a cafe but researched ingredients and worked hard during the pandemic to open Source of Coffee in Willcox last November. 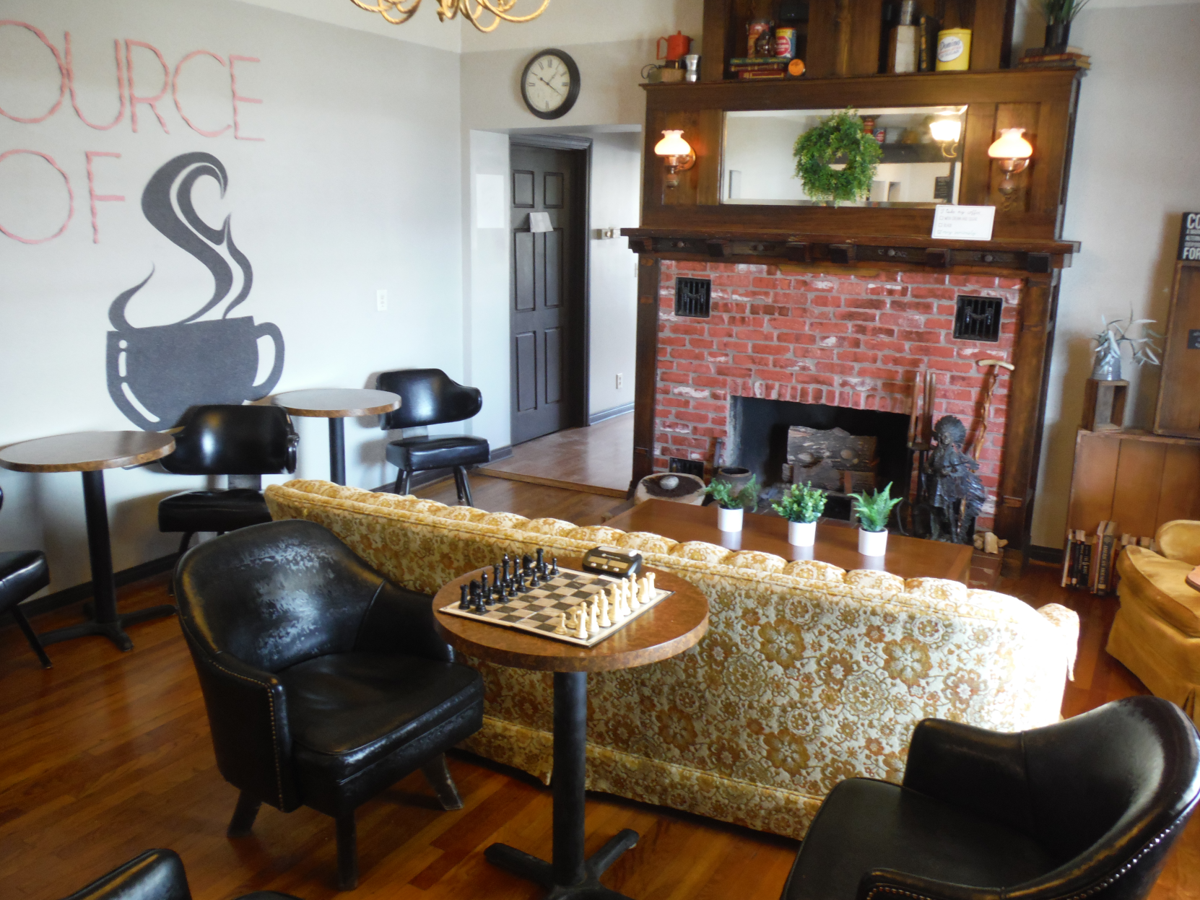 The cafe hosts the local chess club, and matches can often be found taking place between cups of coffee and snacks.

Dana and Michael Suorsa didn't have any experience with owning a cafe but researched ingredients and worked hard during the pandemic to open Source of Coffee in Willcox last November.

The cafe hosts the local chess club, and matches can often be found taking place between cups of coffee and snacks.

WILLCOX — Despite an unlikely origin, Source of Coffee has quickly become a Willcox cultural hub.

“There has been lots of support from the community,” said co-owner Dana Suoursa, who was caught off guard by the community’s eagerness. He expected a building trickle, but what he got was an explosion of clientele after the Nov. 23 grand opening at 308 S. Haskell.

For owners Dana and Michael Suorsa, the historic Saxon House was a passion project before it was ever a potential business. They had spent decades in real estate, but their circumstances and skill sets have revealed a new livelihood.

Dana’s wife, Debra Suorsa, and their kids live in the San Tan Valley while Debra handles their real estate business. Starting a new business hours away from home was a risk for the family. It took years of renovating during off hours and “16 gallons of caulk” for the Suorsas to meld the Saxon House back together.

“I knew I could bring it back,” Dana Suorsa said.

The Suorsas repurposed as many materials as possible, including wood from the old porch for the new mantle, a mirror found in the back (which now sits above the mantle) and half of the bar from the Palace Saloon, another historic Willcox landmark.

During the project, the Suorsas found themselves out of luck during the pandemic. Their renters didn’t have to pay monthly dues, and their plans for starting restaurants weren’t viable. They continued to research and found a niche in the Willcox economy.

“Right now, people, more than ever, are looking for somewhere safe but social,” said Ben Morgan, a patron and friend of the shop.

The Suorsas had no background in coffee, but Dana and his wife had a passion for delicious and responsibly sourced food. They did a lot of research on the coffee industry, both on the logistics and the ingredients, to figure out what should go in the cup.

Source of Coffee uses local suppliers for some ingredients, including milk from Torito Farms, which Dana said brings them fresh, processed milk within hours of milking.

“(Source of Coffee) encourages local producers to supply other products,” said Morgan about the shop’s effort to find local ingredients.

The Suorsas know they’re not just selling drinks and pastries, but a pocket of community, conversation and even competition.

The chess board located on the nearest table is often in use, whether it be during early morning sessions when regulars clash or after school when students sip and test their wits.

“People who have never played will sit down and try a game,” said Dana, who can often be found watching or battling on the board. The shop hosts a bimonthly chess club night, led by Morgan on the second and fourth Mondays of each month at 5 p.m.

Club members bring out as many boards as they can find and play into the night, and anyone with an interest in the game can come.

Morgan and the Suorsas are aiming to host a medley of events in the near future, including trivia nights, open mics, karaoke and yoga. These are not the end of their ambitions, which include introducing some casual lunch fair, expanding into the back yard, improving accessibility and facilitating online orders.