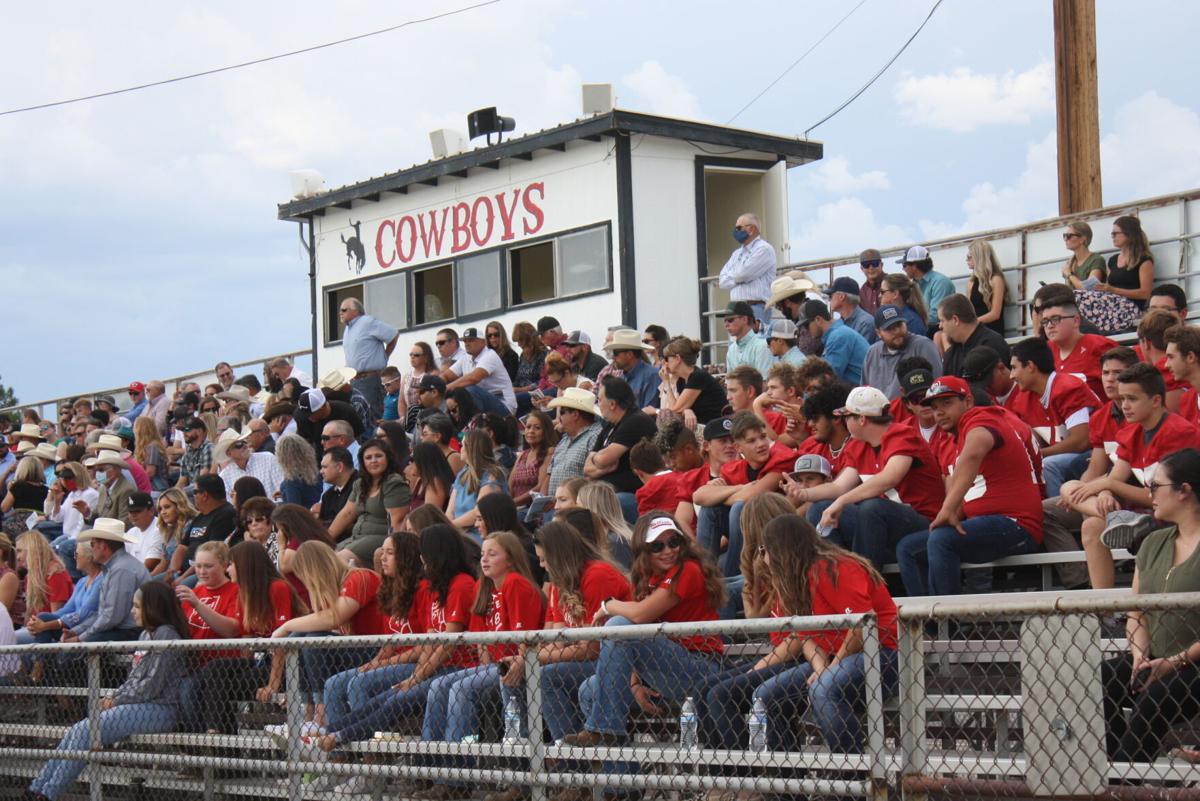 Student athletes decked out in school colors and many others attend the Celebration of Life for Jack Kortsen, Jr. Saturday at the Willcox football stadium. 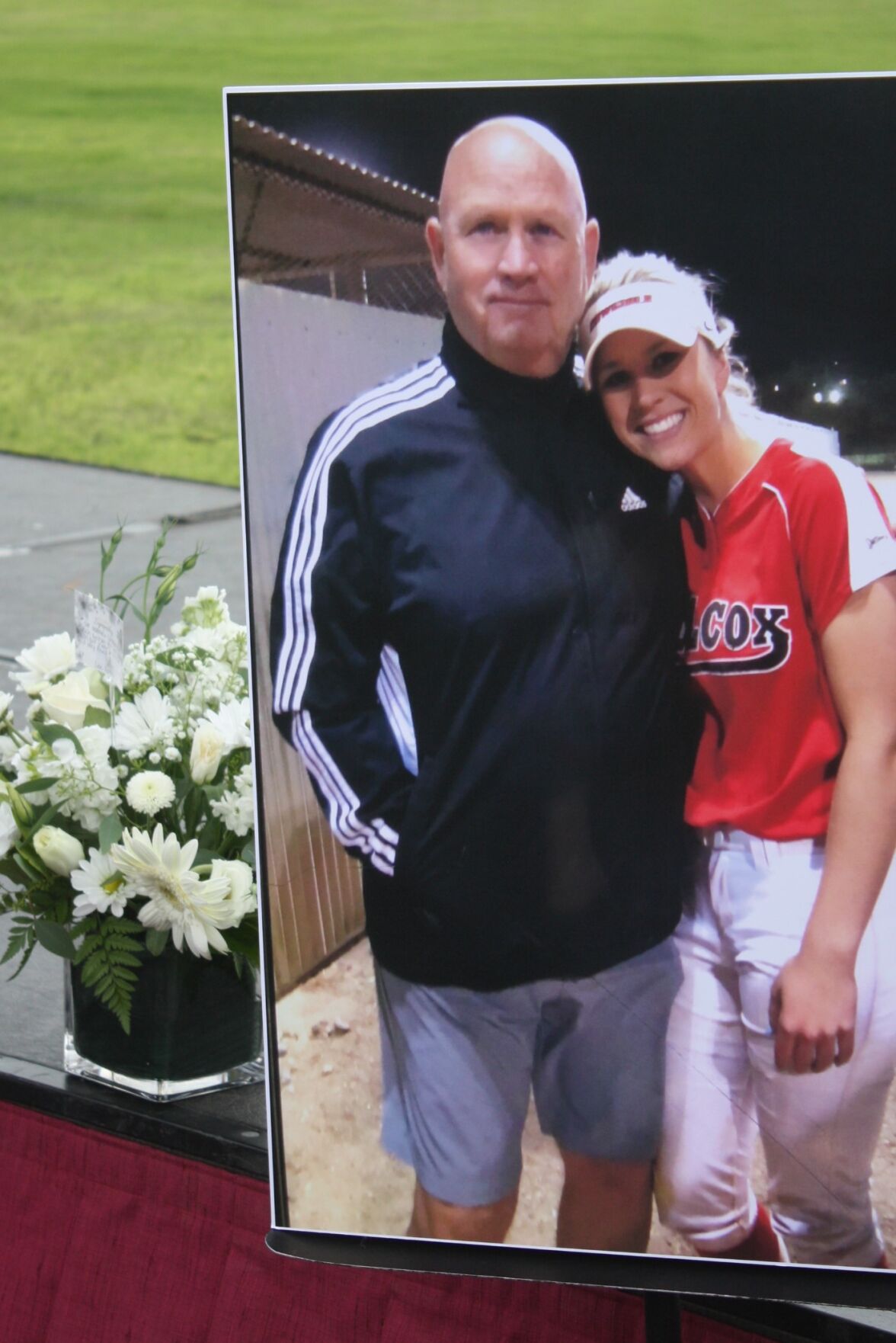 Jack Kortsen, Jr. was a noted football coach in Willcox who also shared time coaching his daughter Samantha on the softball field.

Student athletes decked out in school colors and many others attend the Celebration of Life for Jack Kortsen, Jr. Saturday at the Willcox football stadium.

Jack Kortsen, Jr. was a noted football coach in Willcox who also shared time coaching his daughter Samantha on the softball field.

Kortsen was head coach of the football varsity from 2013-16 and had just returned to the program as an assistant in preparation for the 2020 season.

“He left a legacy of commitment to youth in this community,” said Trevor Ward, his assistant coach for the varsity football program. “He genuinely liked the coaching experience. It’s not about x’s and o’s; it’s about teaching life lessons.”

Kortsen was also a teacher in the Willcox district, a well known rancher in an earlier career and the school district groundskeeper in yet another capacity just before his passing at the age of 62. He was also the father of six children, recently coaching his son Jack in football varsity and his daughter Samantha in softball varsity.

He later became Ward’s assistant for softball in a role reversal he seemed to relish.

“We played off each other pretty well,” Ward said. “He always tells the girls, you make a mistake, you have three seconds to dwell, then move on. If you’re going to fail, fail forward.”

Mike Rand said he was fortunate to coach under him in football, as well.

“Jack’s biggest thing was always trying to prep kids for the future. After football, trying to better them as people. I really respected that about him.”

“One thing he taught me was to not second guess myself so much as a coach. Be firm in my coaching decisions. I enjoyed watching how he would coach the girls with heart,” she said.

According to his obituary, Kortsen graduated from Arizona State University with a degree in social work and worked in the counseling field as a young man before returning to his passion for farming and ranching on the family farm in Stanfield, Arizona.

He purchased the Hook Open A Ranch in Willcox and spent many years raising kids and cattle with weekends filled with junior rodeos and team roping.

He also coached in Little League baseball before becoming a volunteer assistant in the varsity football program at the high school. He took the head coaching job in 2013 and led the squad to a 5-5 record, before three back-to-back seasons of 2-8 records amidst brutal schedules.

“Everyone brings their own thing to the party. Jack always brought really good positivity to the party and looking out for the boys’ well being,” Rand said.

“To coach with him was a great experience, always organized, willing to help,” Ward added. “The way the fields look now is attributed to him.”

He was also admired in the community. Businesswoman Stephanie Mooney cut his hair and enjoyed listening to his stories.

“He took pride in putting on the Willcox Ranch Rodeo for this community for 10 years. And, over the years, Jack would seek out different ways to donate the proceeds every year. Jack was known for his annual Christmas party, and at the bottom of the invitation each year, it always said...’Please bring a toy, wrapped or unwrapped. They will be donated to the less fortunate kids in our community.’”

Jack is survived by his wife Jan, six children and six grandchildren, a sister and a brother.

“I was immensely shocked at his passing because I had seen him that morning.” Rand said. “He waved and I waved back. I was still planning on learning quite a bit more from him to pass on to the next generation.”