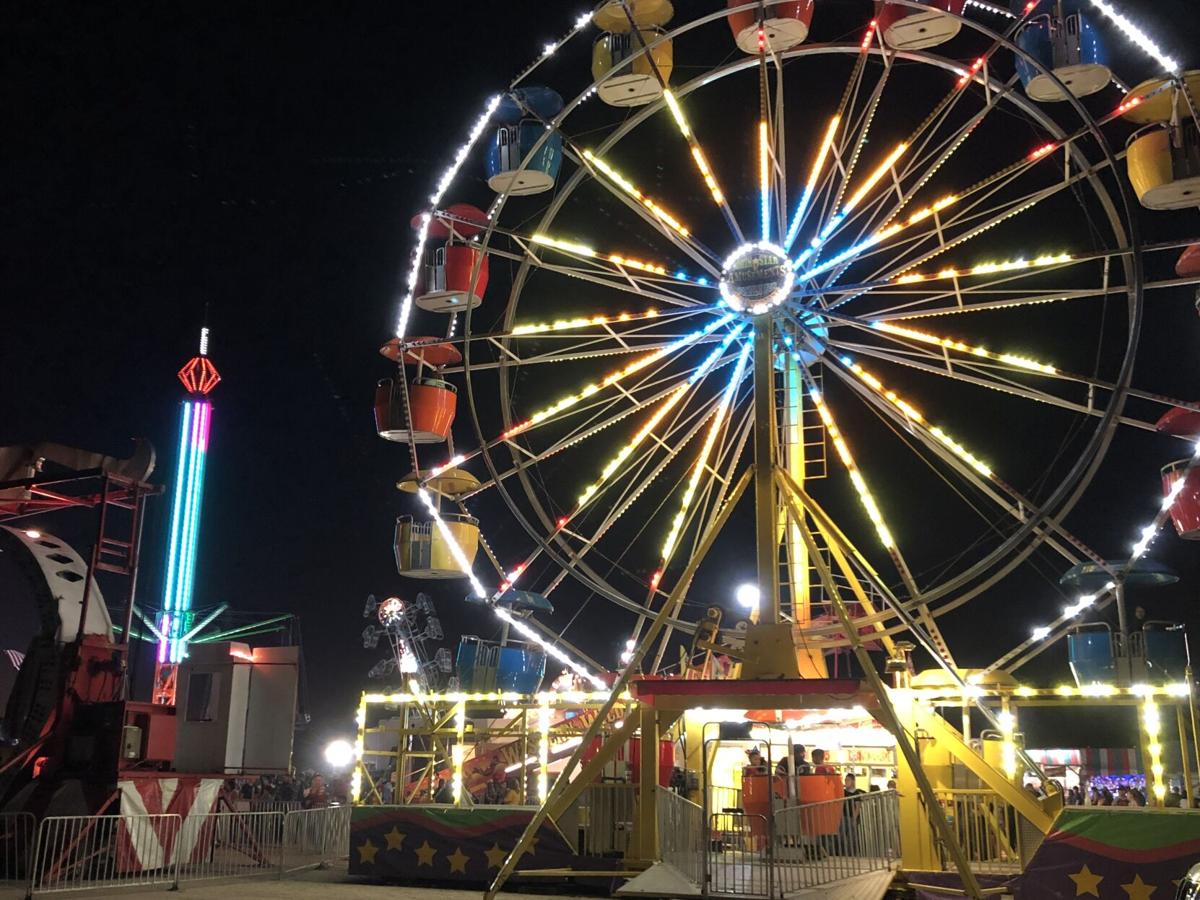 An annual carnival with some modest adjustments for coronavirus is scheduled to complement Rex Allen Days Oct. 3-4 in Willcox. 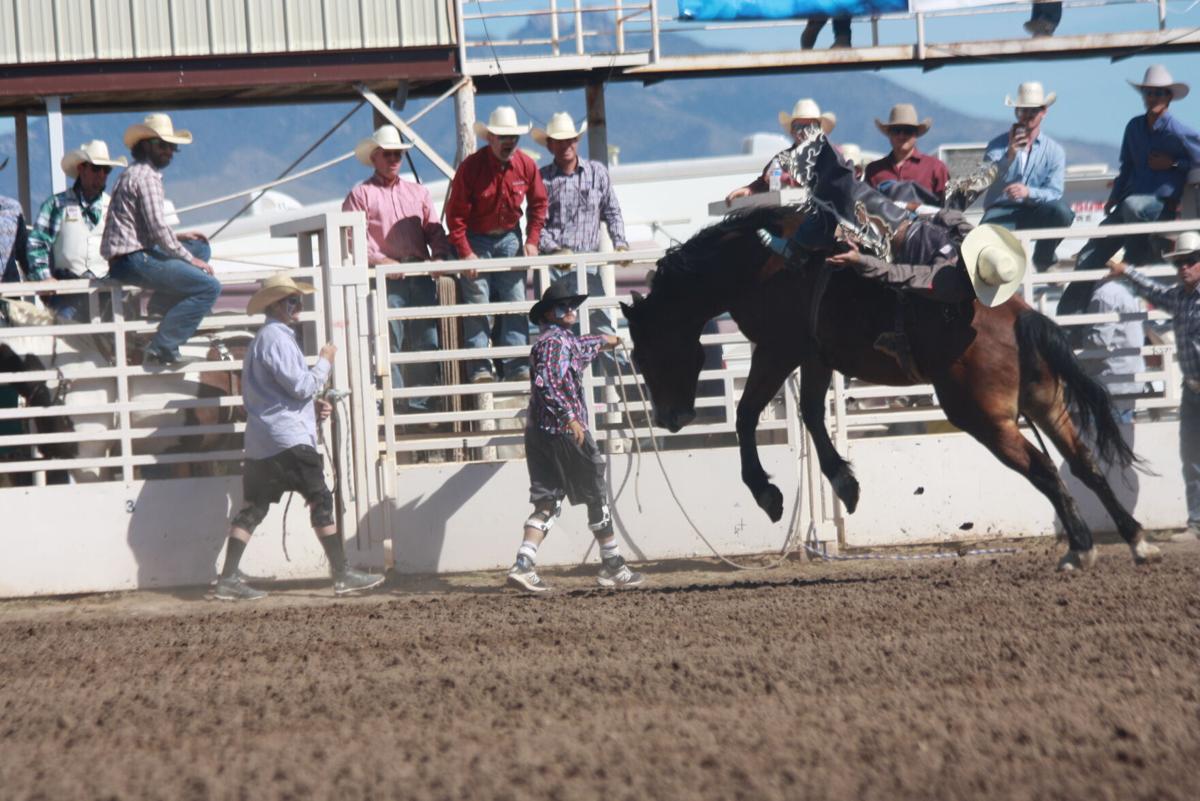 Professional cowboys are planning to come to Willcox for the annual Rex Allen Days celebration still in the works for Oct. 3-4. 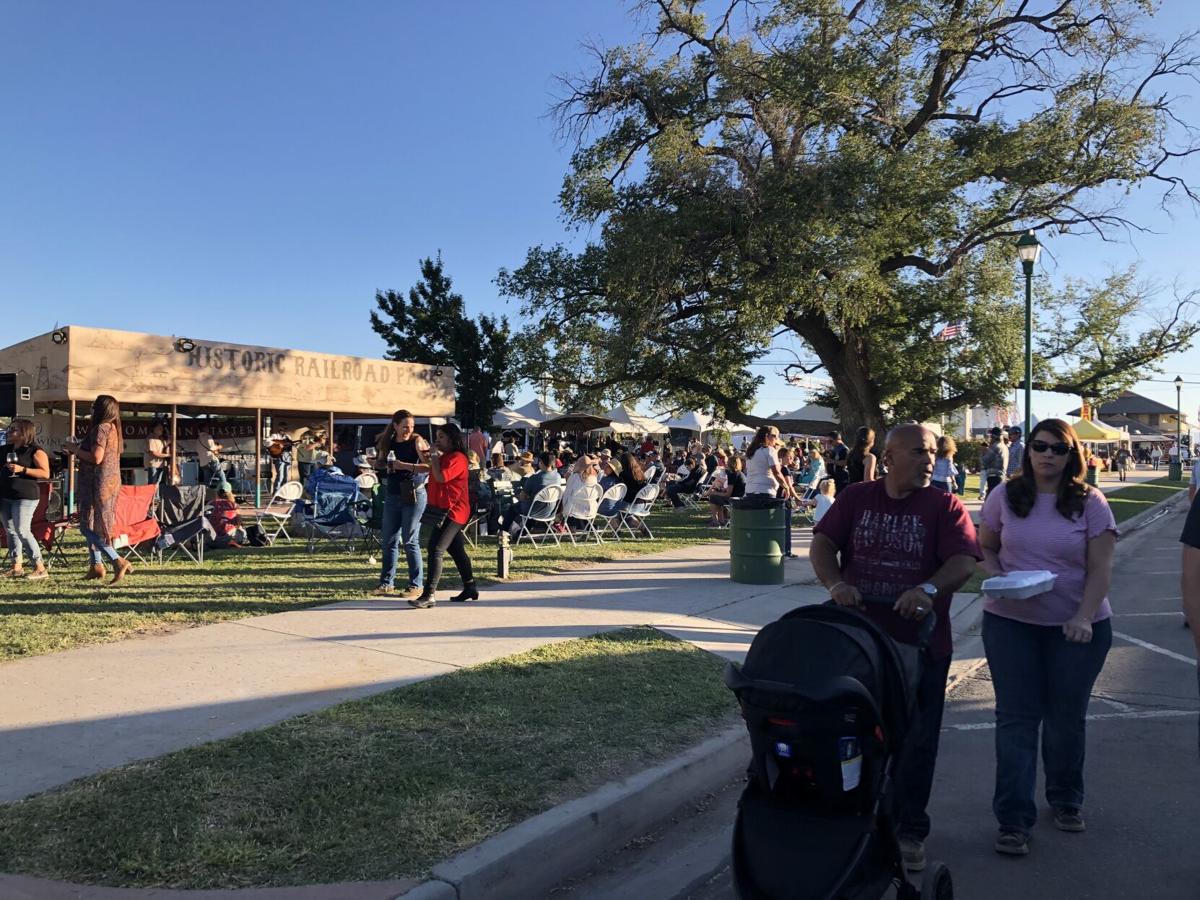 A state liquor license is big on the wish list for organizers of an annual Wine Festival planned for Oct 17-18 in Willcox.

An annual carnival with some modest adjustments for coronavirus is scheduled to complement Rex Allen Days Oct. 3-4 in Willcox.

Professional cowboys are planning to come to Willcox for the annual Rex Allen Days celebration still in the works for Oct. 3-4.

A state liquor license is big on the wish list for organizers of an annual Wine Festival planned for Oct 17-18 in Willcox.

Willcox will be the host for three substantial events in a one month period from Sept. 17 to Oct. 18 with barely an obstacle in sight.

A full multi-event celebration of Rex Allen Days with rodeo, carnival and parade will thrust Willcox back into the spotlight Oct. 2-4.

Plus, the semi-annual Willcox Wine Festival is optimistic about a return Oct. 17-18 after the Spring event in April was busted by the coronavirus.

“We’re starting the planning process with an expectation we will be able to hold it,” event organizer Rod Keeling said. “The members of the Cochise-Graham Wine Council had a Zoom meeting Thursday and had a consensus, although not unanimous.”

Rex Allen Days, Inc. is close to unanimous that they will not have an interruption to their 69th consecutive event by the beginning of October. “Everybody is being cautious but we have good support so far from our sponsors,” board president Jody Clement said.

They’ll all be watching the tractor pull event in mid-September to gauge the audience turnout for live events being offered during a time when many others have postponed or canceled.

“We have the OK from the city and the state has not said anything against it,” organizer Carol Dunagan said. “Competitors have no place to pull, so they’re gravitating in our direction. Tractors are coming from California, New Mexico, Nebraska, Missouri, Kansas, Colorado and other parts of Arizona,” she said.

Some of the pulls will have vehicles that don’t resemble tractors, as mini-rods and stock pickups will also compete with powerful engines to see who can, among the piles of smoke and dirt, pull a loaded sled the farthest.

“A two-engine tractor and a pair of four-engine models promoted by Lucas Oil will come from California and compete,” Dunagan said.

She promises 12 different categories of vehicles that were originally going to compete over a two-day weekend, Sept. 19-20 at 6 p.m., but added a Thursday Sept. 18, 6 p.m. date when Duncan recently cancelled their event in Greenlee County.

“We expect people to social distance (although in a grandstand on the rodeo grounds) and we expect good attendance,” she said.

Rex Allen Days will ask for people to social distance, although also in a grandstand setting, as the celebration features one of the few rodeos still scheduled in the state this year, said chairman Dennis Williams at a recent committee meeting of the organizing group.

“We’ll have more contestants because of other rodeo cancellations,” said Clement as they prepare for the 2-5 p.m. events on Saturday and Sunday, Oct 3-4 in Willcox.

Their carnival vendor will take some precautions by not selling wrist bands because of contact and instead using a new system for punching cards for pre-sale ahead of the the evenings of Oct. 2-4 “and only allowing so many on a ride at a time,” she said.

A Saturday morning parade “Under the Arizona Sky,” as the theme states, will follow traditional rules, and a Country Fair in the park will have vendors and some limited live entertainment.

The Rex Allen Days group will also host a Rodeo Queen competition, although closed to the public, on Sept. 12. An open to the public Iron Cowgirl horse competition will join a co-ed adult softball tournament as pre-celebration events a weekend early starting on Sept. 26-27 at Quail Park in Willcox.

“It’s probably 50/50 right now that the state allows us to hold our Wine Event as scheduled,” said Keeling, who points to the requirement of a state-approved liquor license as essential to their festival in mid-October.

He said the state liquor department is not committed to issuing licenses unless there is a strong indication that Cochise County meets COVID-19 moderate threshold benchmarks set by the state health department.

“Cochise County was there, then dropped out last week,” Keeling said. “Cochise and Yavapai were the first to get in the moderate zone, but last week we had a little spike to get back in the red zone and unless we get out of that, we’re not going to be able to host our event.”

Despite that cautious prediction, Willcox wineries are hoping to host a modest event scaled back to 2013 standards when Railroad Park and Railroad Avenue were adequate to host eight Wine-tasting booths and 20 additional food and souvenir booths plus some live music entertainment.

“With fewer people there, we’ll be able to spread every body out on Oct 17-18 and if we meet state requirements, we’ll hold an event,” Keeling said.