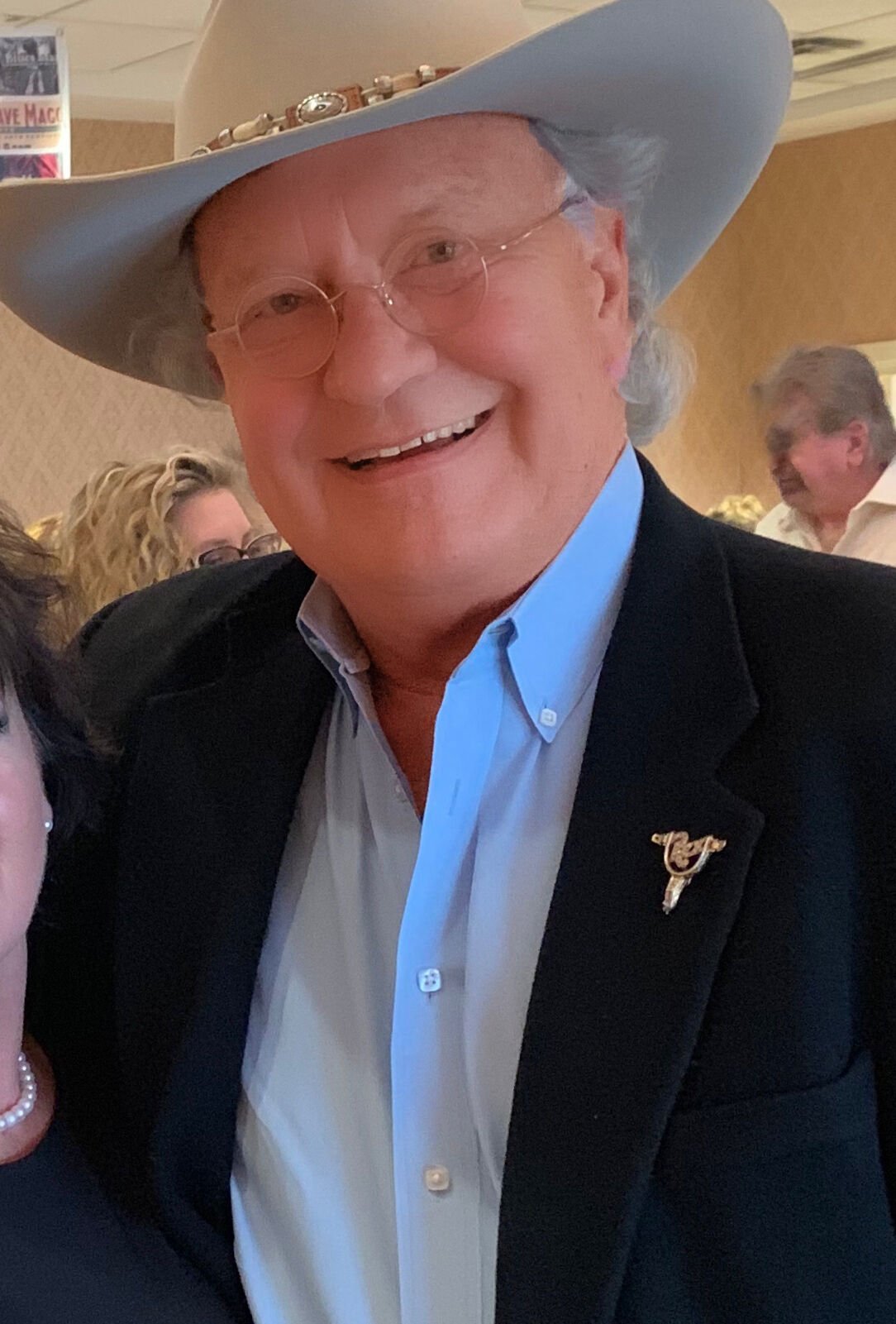 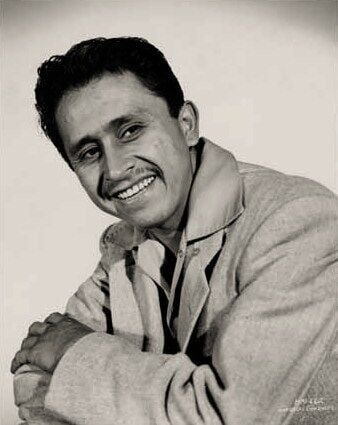 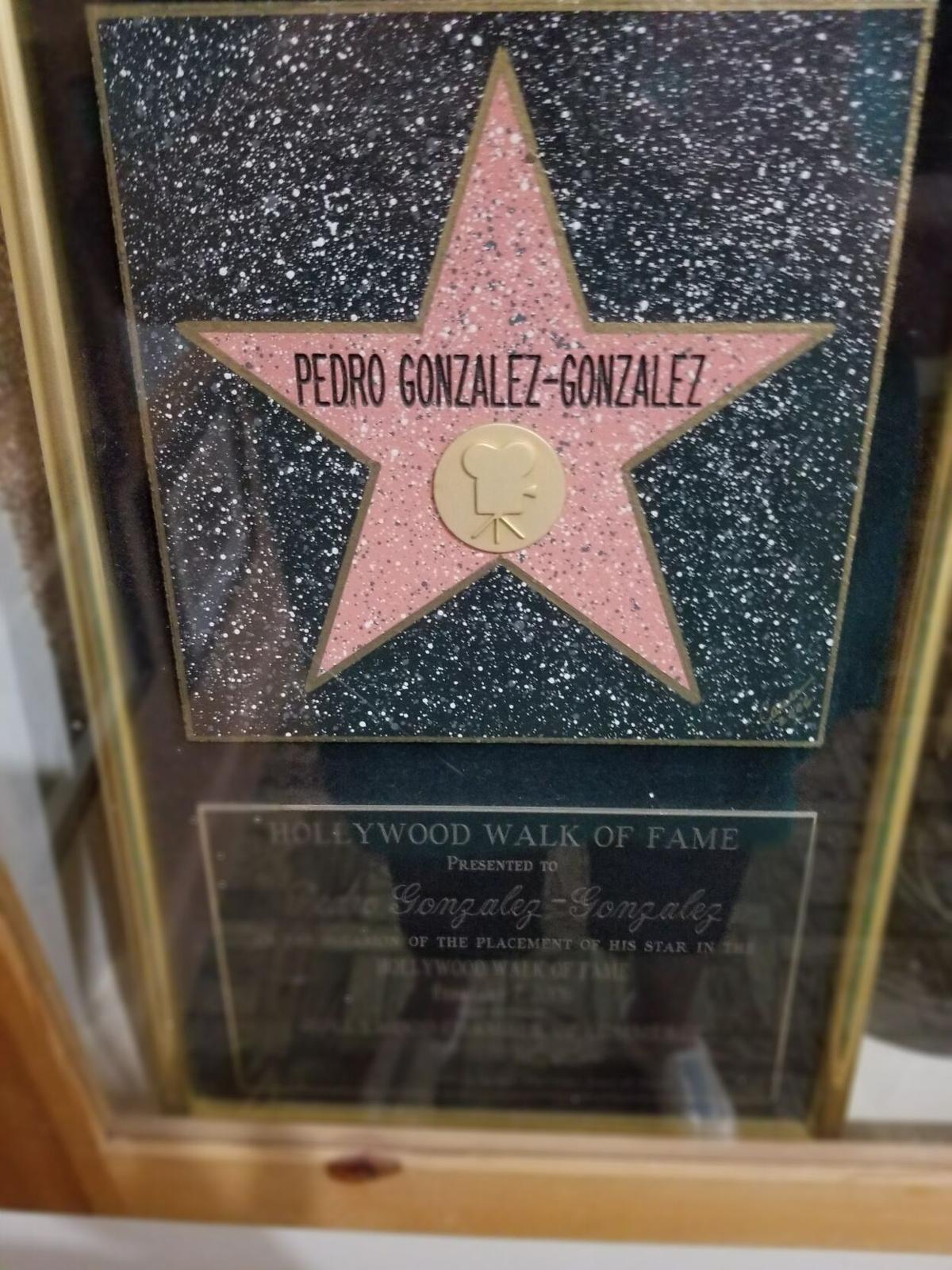 WILLCOX — Family and friends connected to the late singing cowboy star Rex Allen will be drawn to a 100th birthday celebration during the annual Rex Allen Days event in Willcox on Oct. 2-4.

Allen’s son, the 73-year-old singing star Rex Allen Jr., will perform twice during his final planned appearance as a performer at the annual event.

Allen’s long-time friend, character actor Pedro Gonzalez-Gonzalez, will also be honored with a monument rededication during the celebration weekend.

Rex Jr. will sing his dad’s cowboy songs plus a few of his own from a country music hit career during a free concert Saturday, Oct. 3, at 2 p.m. in Windmill Park next to the movie theater, said Delcie Schultz, coordinator for his performances throughout Arizona.

He’ll stay for a family style steak dinner to perform before 100 people on the 100th birthday at the Elks Lodge Saturday night, with other performances from western singers like Johnny Western and Allen’s grandson, Wyatt Rex Allen.

Wyatt is expected to take over Rex Jr.’s role as a recurring entertainer on Rex Allen Days weekends.

The Rex Allen Museum will sponsor their own 100th birthday party on Friday night with local wine, plus cheese and dessert in an invitation only party at 5:30 p.m.in Windmill Park.

The museum’s Gladys Olsen said their observance will actually start at 5 p.m. with the rededication of the Pedro Gonzalez Gonzalez fountain, featuring the appearance of his son, Pedro Gonzalez, Jr.

Gonzalez was so well regarded as a character actor in legendary John Wayne movies that he earned a star on Hollywood Boulevard.

He also performed as a unique musical partner on original Rex Allen stage shows around the country and during the Willcox observances of Rex Allen Days.

Rex Jr. wrote that “Dad needed a ‘speciality act’ in his shows and Pedro fit in perfectly. Pedro was an entertainer. He sang, danced and played a specially designed set of frying pans that was so unique that audiences were left not only entertained but speechless!”

“Pedro was the first Mexican American to really break the barriers down in Hollywood,” continued Allen. “Dad asked Pedro to join him at Rex Allen Days probably 60 years ago. Pedro was an instant success with the people of Willcox. So much so that he never missed a Rex Allen Days Celebration once he started and he always considered Willcox his second home.”

The City of Willcox will engineer the moving of the Gonzalez fountain memorial from Tom Larimer’s former coffee shop to a permanent place in Railroad Park across from the museum.