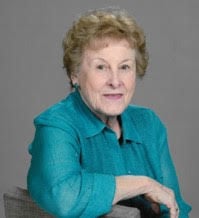 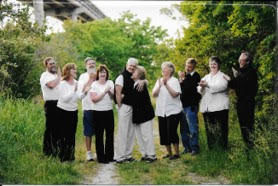 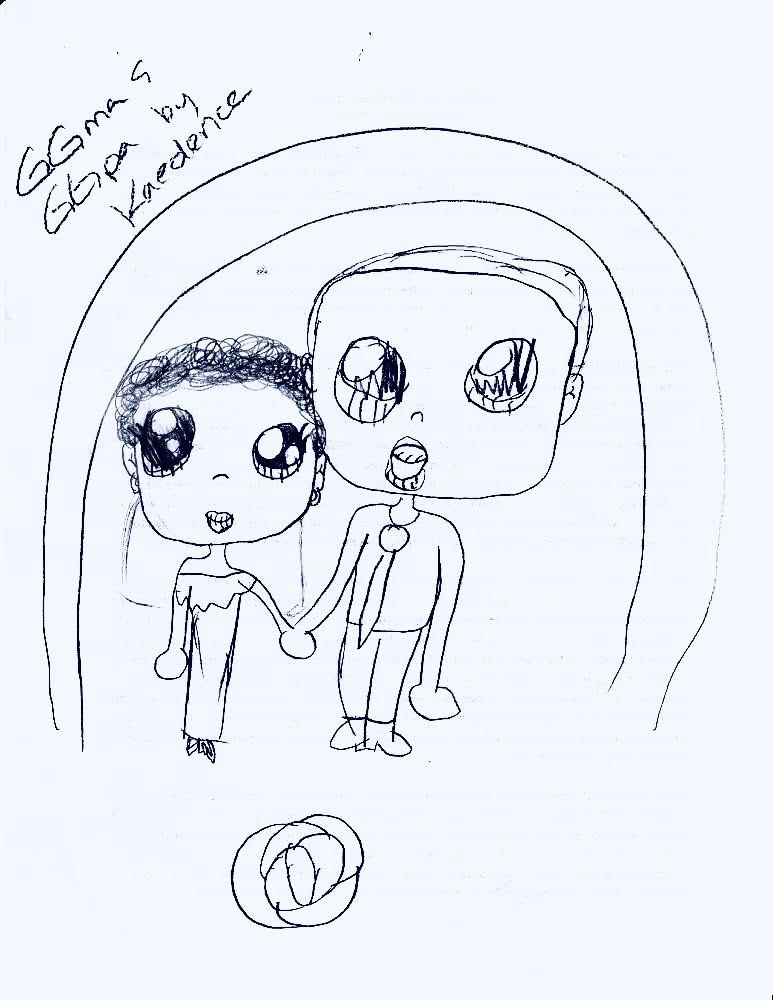 SIERRA VISTA — Wedge Stewart departed this earthly life on June 24, 2020 after sustaining a heart attack, from which she was unable to recover. Beverly Jean Van Polen was born in Fowlerville, Michigan on November 2, 1933 to Gerrit and Bernice Van Polen. She was the third of four children and is survived by her sisters, Marion Van Polen Wrook and Sharon Van Polen Hill, both of Portland, Michigan. She is preceded in death by her parents, and her brother, Bobby.

In high school Bev met and married her first and only sweetheart, John J Stewart of Lyons, Michigan, who promptly renamed the feisty red head “Wedge” on a slippery slope walking home from school. (Yes, he carried her books). She wed on May 5, 1951 at the tender age of 17 and celebrated 62 years of blissful marriage to John, whose death parted them in February of 2014.

Once graduated from high school, Wedge joined John in Fort Bragg, North Carolina, where they began a military career and started their family. The first born of four daughters was the effervescent Johnnie Rae in 1953. John’s first unaccompanied assignment in Korea resulted in Bev returning to her folks in Michigan and welcoming Jacqueline Jean into the family. Jackie was almost a full year old when she saw her father for the first time. Victoria Lynn followed along in 1957 at Fort Riley, Kansas and Vallorie Louise capped off the Stewart clan in ’62 during a four year assignment in Vicenza, Italy. The couple loved military life, the rich community of service members and families who became life-long friends, and the travel, diversity and opportunities Army life afforded family. In 1976, retired from the Army in Fayetteville, North Carolina, John sought business opportunities out West, and relocated Wedge to Sierra Vista/Fort Huachuca, where they fell in love with the high desert and put down permanent roots.

Aside from raising her children, sewing and home making, Wedge dabbled in the workforce as circumstances allowed, teaching U.S. history to immigrants seeking citizenship, and assistant teaching children with severe autism in Fayetteville, as well as running a T-shirt shop and managing a wash and fold laundry in Sierra Vista. Some of her favorite hobbies included travel (all 50 states, many European countries, Canada, Australia and New Zealand), the Gideon women’s auxiliary, bowling, golfing, singing in the choir and harmonizing with her daughters, dancing with John, playing pinochle with church friends, doing visitations with the homebound, sewing with the church ladies, and hosting dinner parties in her beautiful home. She was an expert in the art of hospitality and practiced her art often. She was a loyal friend, a loving and devoted wife and mother, a devout follower of Christ, and a quiet and powerful witness to God’s abundant grace.

A Celebration of Life memorial service will be held in a year on June 24, 2021 at Sierra Lutheran Church at 11:00 a.m. In lieu of flowers or any other kind of monetary outreach to our family, we encourage a modest donation to Gideon’s International, so that scriptures might be purchased for those who have not heard the good news, and in memory of John, Johnnie Rae, and Wedge.

Part I: Wedge died on June 24, 2020. It was a sad time for all of us who knew Wedge. We’ve thought of her each time we make happy memories. We all know she is in a happy place. Now she gets to see her husband, John Stewart. He died in February of 2014. He fought for us in the war. During the war, he didn’t get to see his daughters, but he loved them very much. He wanted to help people and save them.

Part II: She kept beautiful items with memories in her hands, and she kept life in her body. She would take her grandchildren out for ice cream, and others out to her hot tub.

She kept the Christ in her heart, and the spirit in her will. I knew her well and I really liked her. And her four daughters loved her. Her friends made moments with her and kept them in their hearts like a bubble that will never pop. And now she is in Heaven with God.