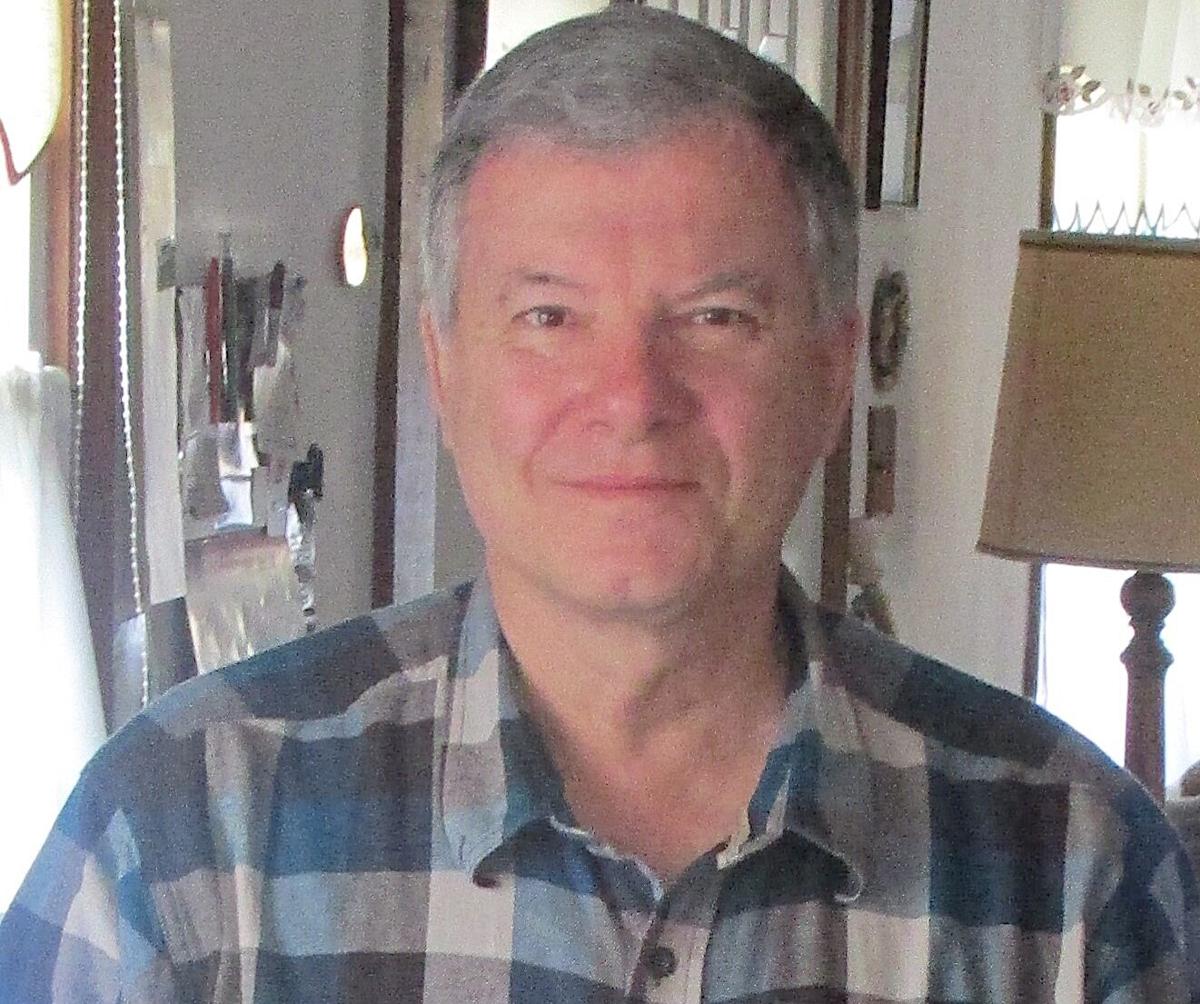 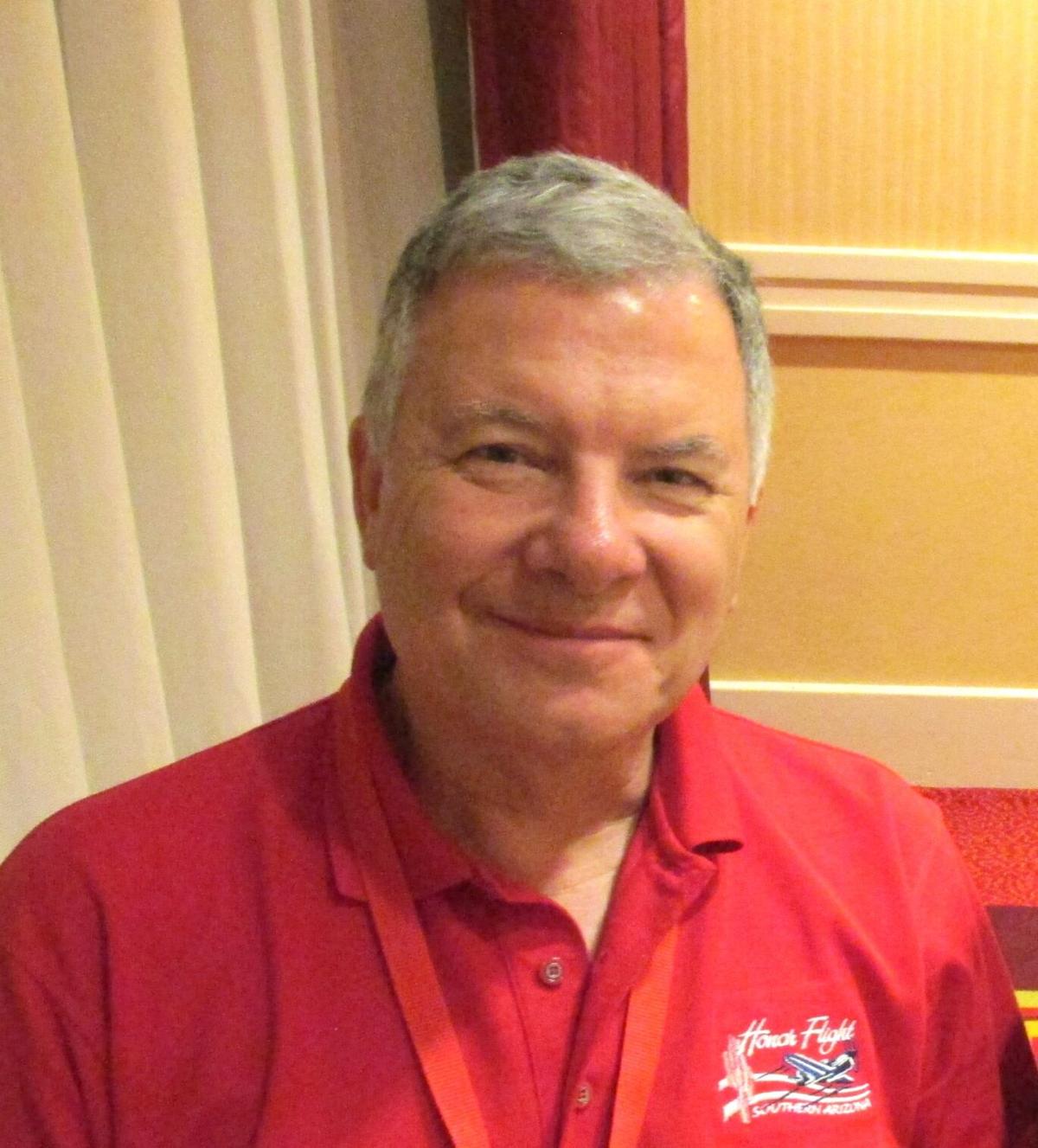 SIERRA VISTA —My husband of 38 years, Bill Lewis, lost his short battle to a glioblastoma multiforme (GBM) in Tucson on March 18, 2021 at the age of 71. Bill was born to William P. Lewis, III and Mary “Marie” Pascarella-Lewis in Rockville Centre, New York on Oct 1, 1949. He was the oldest of five boys and lived most of his youth on Long Island.

Before we met, he began his healthcare career as a young man at the Submarine Medical Center in Groton, Connecticut. He graduated Basic Hospital Corps School, and served 4 adventure-filled years in the Navy as an operating room technician on the USS Columbus. It was during this time he became acquainted with a CRNA (certified registered nurse anesthetist) who inspired him to pursue anesthesia as a career. He packed his little blue 1968 Mustang and traveled to green Colorado. He graduated from Colorado State University with a BS, and University of Northern Colorado with his BSN (nursing degree) in 1979. He was one of two males in his nursing class. Bill was thrilled to be accepted to the nurse anesthesia program at St. Joseph Hospital in Lancaster, Pennsylvania which he completed in 1981.

His first CRNA position was at Phoenix Baptist Hospital. Lucky for me, I was living in Phoenix too. We were introduced by mutual friends at his softball game and the remaining 38 years is our shared life history. When my parents met him for the first time, they agreed with me—he was a keeper. My parents loved him as their second son.

We left Phoenix, and Bill practiced anesthesia with a passion in northern California for several years. We bought our first home in Redding a few miles from Shasta Lake, and acquired our first beloved canine kid. We were very fortunate to live in such a beautiful place.

Then (we both have different versions of how this happened) we moved north because he was accepted into the PharmD program (clinical pharmacy) at Idaho State in Pocatello, Idaho. He was the oldest pharmacy student in his class but brought years of patient care, knowledge, curiosity and perseverance to everything he did at ISU. Bill loved to learn.

We moved with our two canine kids to Sierra Vista in 1994 because Bill secured a pharmacy position at Raymond W. Bliss Army Health Center.

Life was even better after our two-legged kids were born. Bill left Bliss AHC for a few years to practice anesthesia in Douglas then returned to his pharmacy position at Ft. Huachuca. This is where he worked until he died. He cared about his patients and coworkers. Despite friends and family encouraging him to retire, Bill wanted to work a few more years because he really enjoyed his job, and was excited about the contributions he believed he could make to support patient health.

Wherever we lived, Bill never missed reading our local newspaper with his carefully planned breakfast which he made. He enjoyed growing veggies, Roy Rogers, Gunsmoke and Andy Griffith Show reruns, and the World Series –no matter what teams played—even though he was a die-hard Yankees fan.

His enthusiasm for education flowed into teaching Chemistry and Medicine for Boy Scouts. His entire health career was filled with continuing education conferences, lectures, journals, webinars..….searching for the latest nugget of knowledge he could share with his patients and fellow health care providers.

Our children agree he was their favorite parent because he had a very hard time telling them “no.” He supported their endeavors and interests in every way he could. Bill was extremely generous in supporting their schools.

Bill is survived by me (his wife), Gail Thompson-Lewis, our children Scott and Julia Lewis, brothers Jeffrey and David Lewis, his mother Marie Lewis and his two favorite dachshunds, Daisy and Walker who also loved him and helped keep him warm during his illness.

In lieu of flowers, we request contributions in his memory be made to the National Brain Tumor Society or the American Brain Tumor Association. Due to the current COVID restrictions, we are postponing a memorial until his birthday in October. Thank you to all of the wonderful people who have uplifted Scott, Julia and me with your prayers, food, hugs, cards and genuine kindness. Your thoughtfulness has helped us put one foot in front of the other as we try to move forward after losing the most generous, kind and humble man.