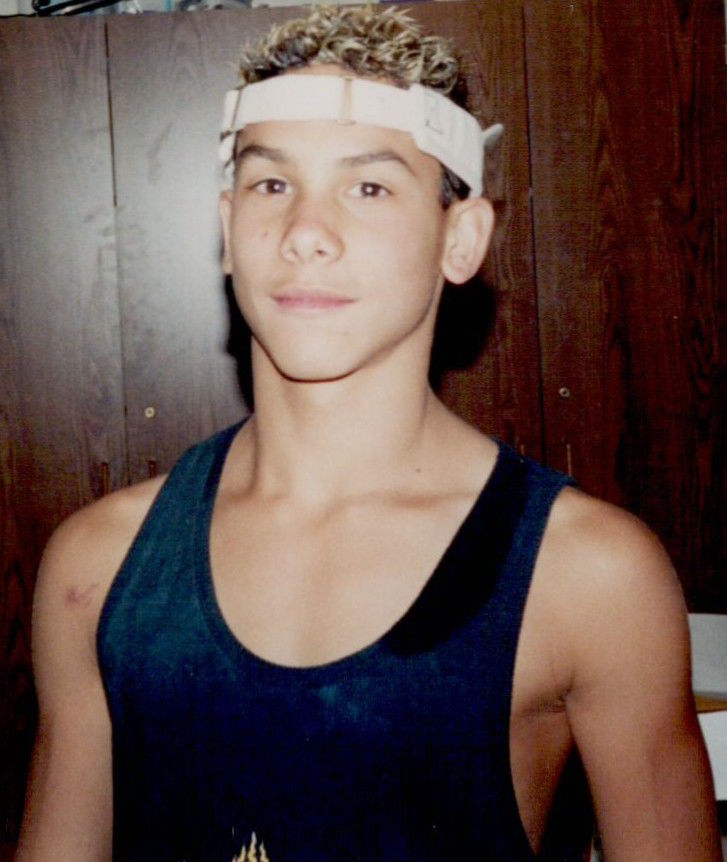 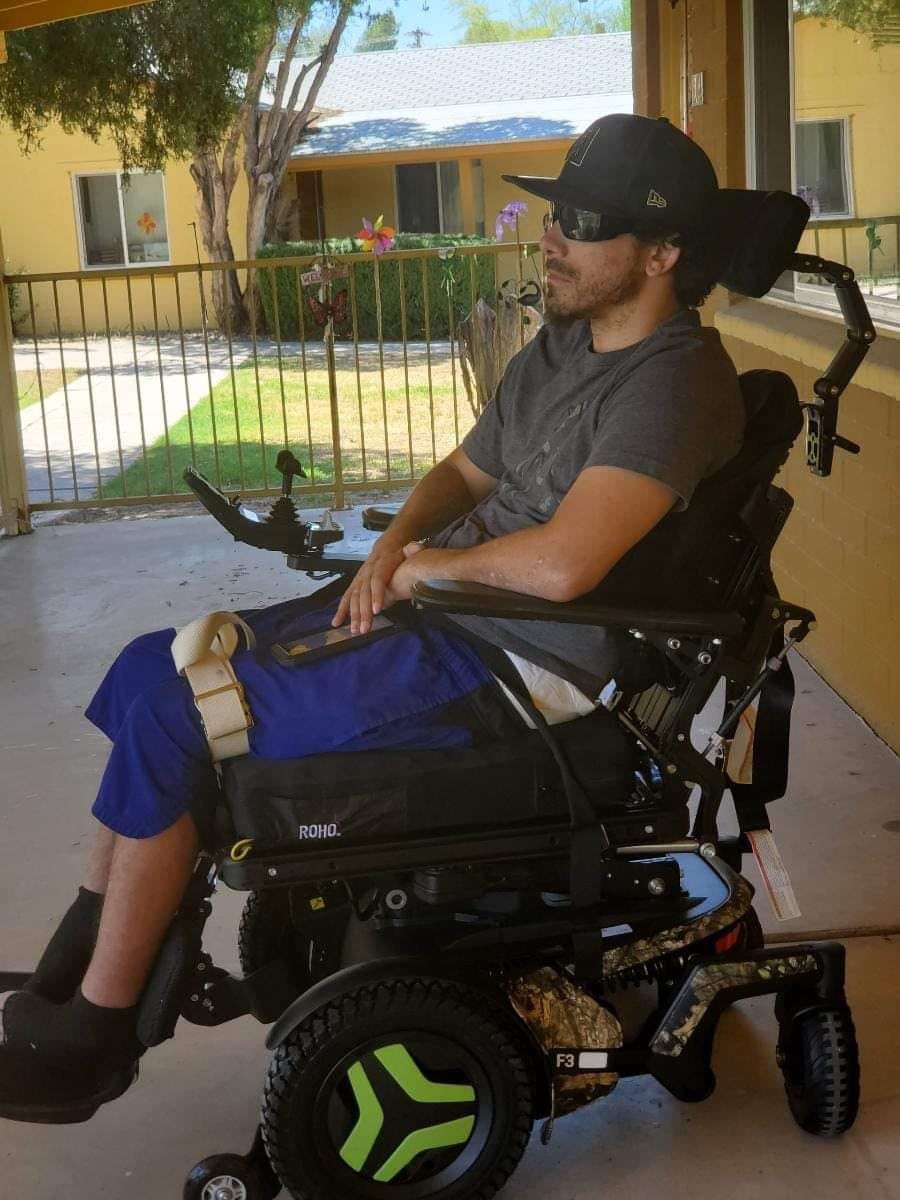 TUCSON — Born November 25, 1987, Drew Harris started out in this world as the child of our oldest daughter, Monica (deceased January 8, 2011). He was her first born and lived in our home until she acquired her own place just short of his first birthday. She brought him back two weeks later, requesting we adopt him. At this time I didn’t want any more children, but Bruce’s plea of, “We can’t let him go, he is family,” changed my decision to start over again. We did a private adoption and we raised him with our other two children, Eric and Serena.

Drew was an addict; he became addicted to methamphetamines as a young adult in his late teens. This addiction caused him, and us, no end of pain. In July of 2015 he was shot in a dispute concerning drugs. He was a T1-T2 gunshot which in layman terms means he was left a quadriplegic. He had spent the last 5 years in care homes, continuing to battle his drug addiction. He passed away June 10, 2020.

When Drew was meth free for periods of time, everyone LOVED him, and he will be missed by those of us who knew the REAL Drew. Rest in peace Drew, you are home free now, my little “Whato the vato” you are no longer in pain and released from this world. We will miss you.

He is preceded in death by his bio mom Monica (1/2011). He is survived by his dad, Bruce and mom, Kara; his daughter (who we adopted) Adrianna; Serena Simi and Eric Harris; and Serena’s sons, Bryan, Sasha (his children), Chance and Reilly.

We will have a gathering for Drew on June 28, 2020 at 1:00 p.m. at the Huachuca City Community Center on Yuma St. It will be a potluck so we can talk and share the food together.