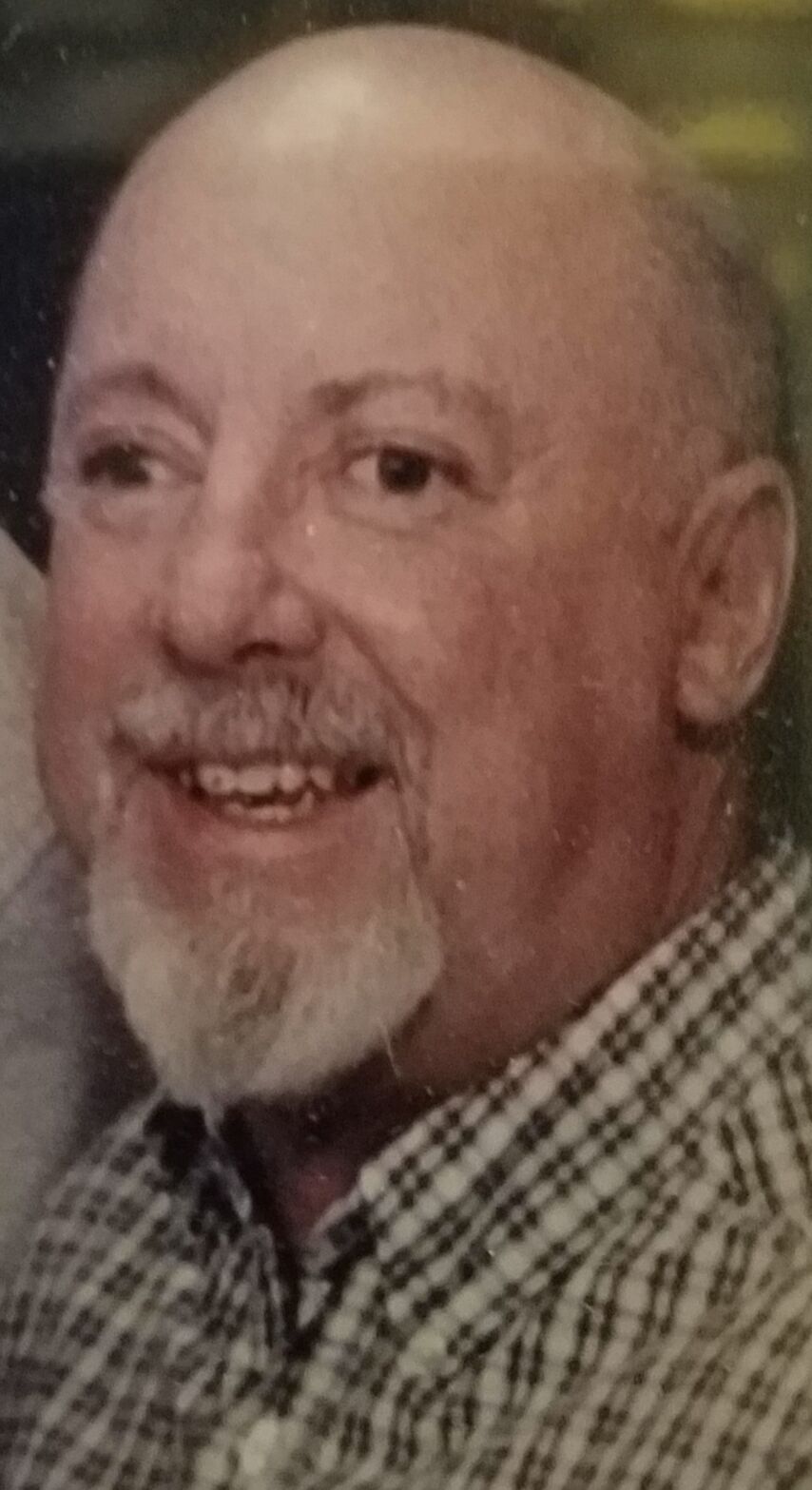 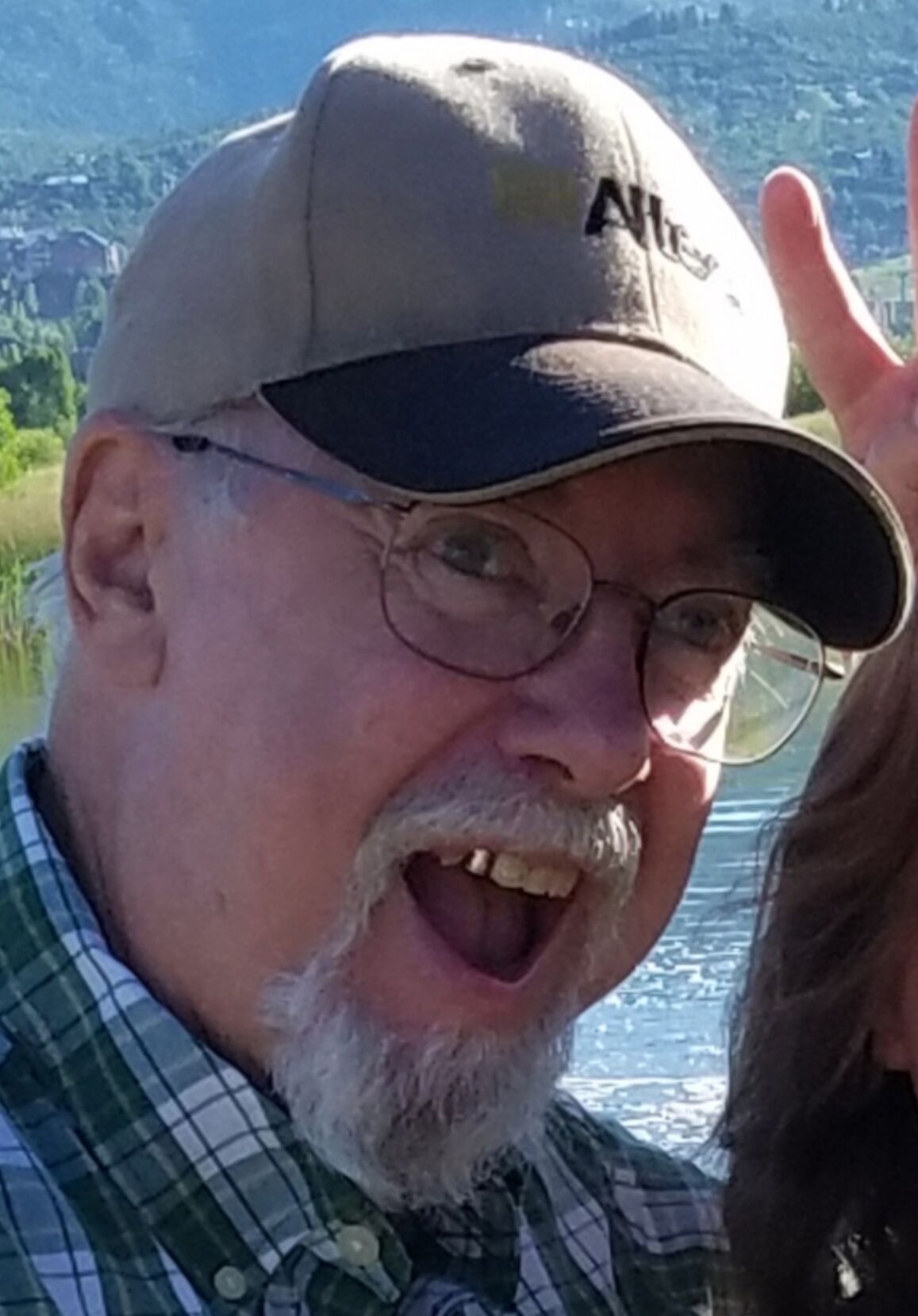 George was born in Sacramento, California, to Malcolm Robert Netherby and Patricia Suzanne (Eib) Netherby. He was raised in Meyers Flat and Half Moon Bay, California and graduated from Half Moon Bay High School, class of 1968, and attended the College of San Mateo in California, Cochise College in Douglas Arizona as well as the University of Phoenix, graduating with a Bachelor of Science in Business.

Corky was a well known member of the music scene in Half Moon Bay and Sierra Vista starting at the age of 15 playing lead guitar and singing in different bands such as Canterbury Curse, Borderline, Road Kill Mike and the Flat Cats. In the early days he could be seen driving around town in his blue Datsun with his favorite dog, AJ, with the pick up bed full of musical equipment.

Corky was married to Bernadette Maria Netherby on September 29th, 1991 in Sierra Vista Arizona, at St Andrews Catholic Church by Father Harry. He was a loving, giving husband, father and teacher. His family always came first. He could be found supporting 4H — trailering his daughter’s horses and goats and being a T-shirt wearing “#1 Cookie Dad” for Girl Scouts. He traveled with his family to Alaska, all the western states and was working on the mid-west heading east. He was an avid learner of American history. He was perfecting his skills at sudoku. He learned to square dance with the Thunder Mountain Twirlers. He held a brown belt, working toward his black belt in karate before a javelina broke his ankle in a motorcycle accident. Dancing with his wife and daughter and singing at home gave him great joy.

Corky was a founding member of the Cochise Riders Motorcycle Club. He wore his colors proudly. He loved his Harley motorcycles feeling most free when on the road with his Brothers. As an entrepreneur, he owned Arizona Ammo Bunker loading bullets and he was the heart and sole of Jacob’s Guitar Shop / Zoe’s Music Shop for the past 22 years. He loved to teach guitar and music theory to his students some as young as 6 to as old as 92. When they “got it” he would light up and beam for them. He was a great supporter of the local school bands, encouraging the students who came into the shop “play loud and proud, don’t stop, that way no one but you will know when you missed a note!”

He is survived by his wife, Bernadette Maria Netherby: his son, Jacob Netherby, his daughter, Zoë Netherby, brothers — Gary (Paula) Netherby of Meyers Flat and Kevin (Keren) Netherby of Sierra Vista as well as multiple nieces and nephews. He was preceded in death by his parents as well as his much loved grandmother, Dorothea “GaGi” Paxton.

Friends and family are invited to a Celebration of Life memorial to be held at the VFW in Sierra Vista Saturday, January 16, 2021 at 2:00 p.m. Mask and social distancing will be observed.

Burial will be at a later date in Meyers Flat, California. In lieu of flowers, if friends wish they may make memorial contributions in his honor to the gofundme account set up to assist his family. Here’s the link if you want to share: https://www.gofundme.com/f/george-corky-netherby-memorial?utm_source=customer&amp;utm_medium=copy_link&amp;utm_campaign=p_cf+share-flow-1