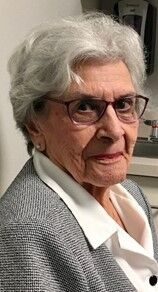 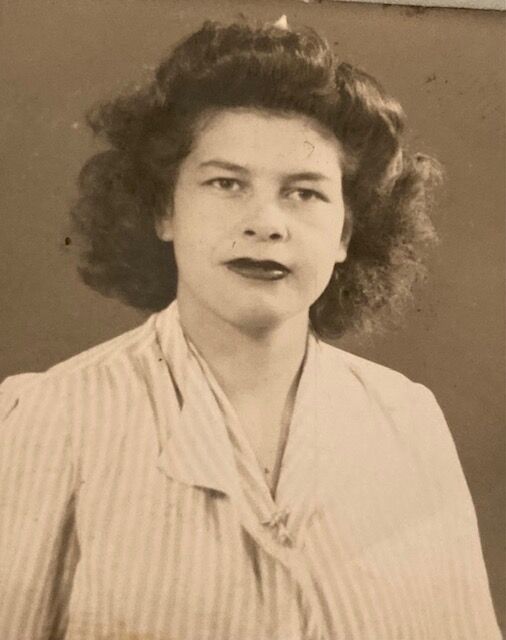 TUCSON — On October 17, 2020, Lillian B. Durazo left this world to join her family and friends who predeceased her. She was born on December 11, 1926 in Douglas, Arizona, where she lived most of her life. The third of five daughters born to Harold and Josephine Burgner, Lillian grew up understanding the importance of family, work, and fun.

Immediately after graduation, Lillian went to work for the Defense Department in support of the war effort. Once World War II was over and the military was downsizing the Douglas site, her supervisor offered her a position in the Phoenix area, but Lillian loved Douglas and her family so much she turned the position down. Lillian married Francisco J. Durazo in 1949. They had five children. In 1984, Lillian was widowed, and remained so for many years. She married John Meeks in 2004. Their marriage was brief as John’s health was already deteriorating. She was widowed a second time in 2010.

Lillian always claimed that she had “the five greatest children in the world.” No matter how much we might disagree with her, she was adamant that we were. She had various nicknames for her children to include “the mover of mountains” for Felix and “oro molido” for Michael. Of course, we were all called, “tú como te llamas,” or even “burro,” at one time or another. Her love extended deeply to all her nieces, nephews, grandchildren, and great grandchildren who knew she could be counted on to be there to support them. She could also be counted on to celebrate because Lillian loved to dance. She was the life of the party.

Never a conventional housewife, Lillian worked outside of the home for most of her adult life. After the war effort, she worked at the Douglas Dispatch, Arizona Edison, Coca-Cola Bottling plant, and Arizona Public Service, from which she retired in 1990. She was a devoted employee, and only left a job due to pregnancy. In retirement, she volunteered as a bookkeeper for the Douglas Community Food Bank, and on the Douglas All-Reunion staff. She also spent several years working at the Cochise County Fairgrounds for the annual county fair.

Although Lillian always claimed to hate physical exercise, she was an avid bowler. She could be found at the Palladium and then at the Cochise Bowl on Tuesday and Friday nights, laughing with her friends, and knocking down the pins. A lover of sports, Lillian was one of the loudest fans ever! No team or school could ever outdo her wonderful Wildcats. UA football and basketball seasons would find her screaming in the bleachers or shouting at her television. She also loved, really loved, the Oakland/LA/now Vegas Raiders. She was a Raider fan through and through, regardless of where they were located. Lillian visited the Raiders at spring training camp and was even featured in one of their newsletters!

Services will be held at Immaculate Conception on Friday, October 23, 2020 with a short eulogy at 10:45 a.m., mass at 11:00 a.m. There will be a private burial at the Calvary Cemetery following the mass. Due to Covid-19 restrictions, there will be no reception afterwards.