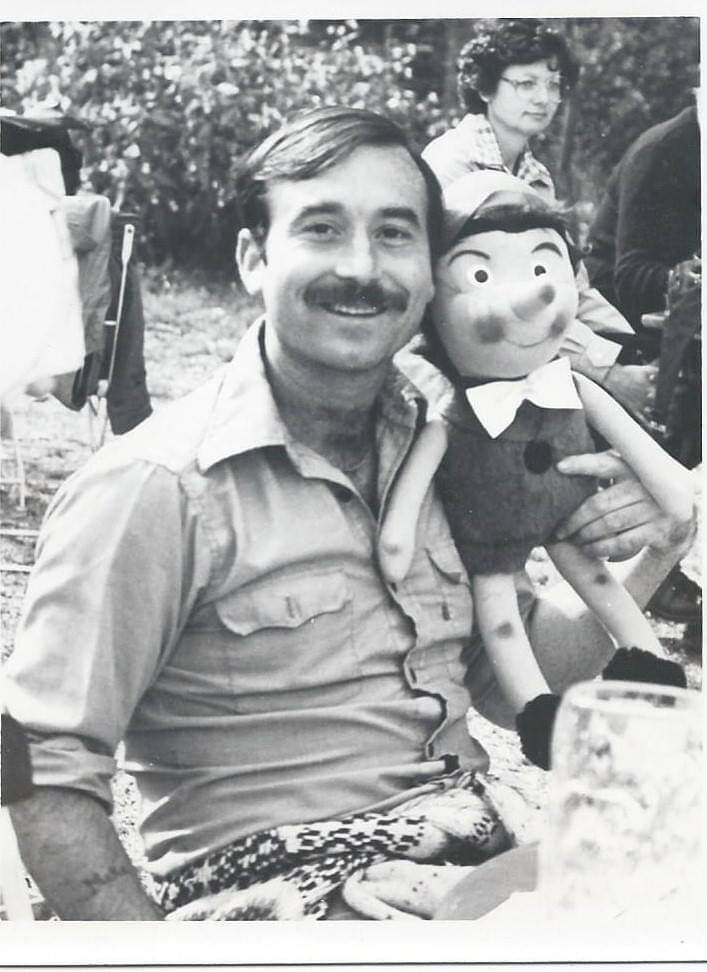 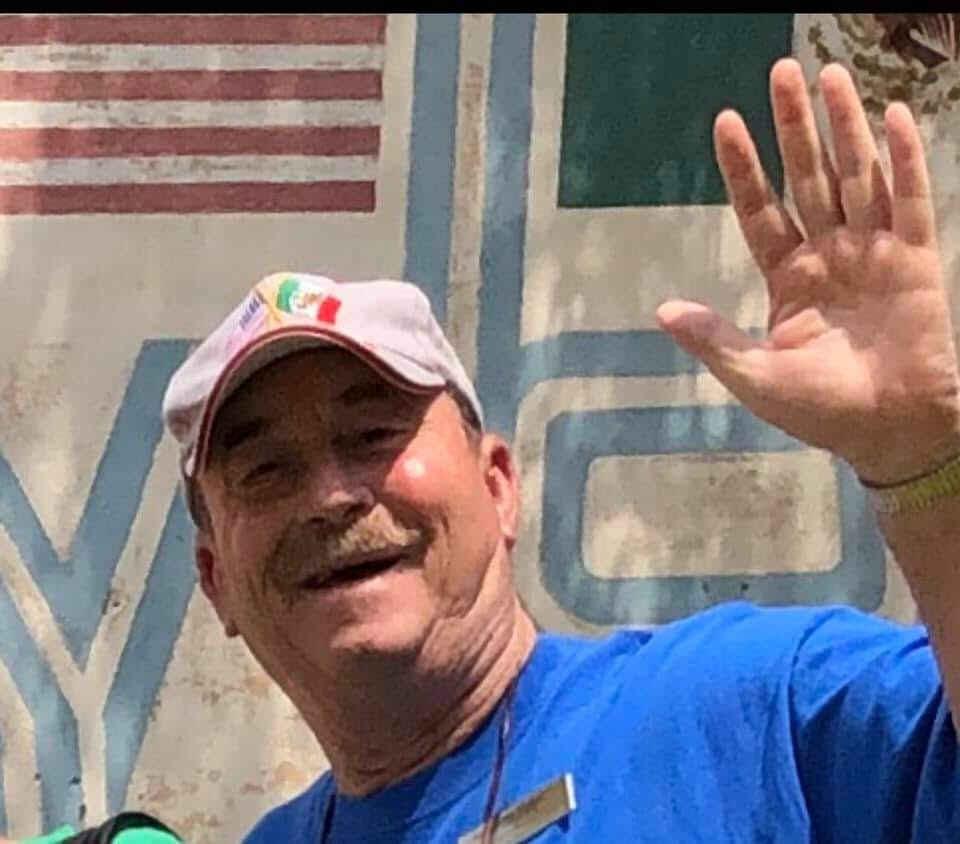 SIERRA VISTA — We are having a celebration of life for Michael “Mr.Moe” Moschetti. The Moschetti Family welcomes all who wish to say “Goodbye,” come and share a story or your favorite memory! Saturday, June 5, 11:00 a.m. to 1:00 p.m. at Veteran’s Memorial Park (Band Shelter.)

Mike was born in Oakland, California in 1946, the first year of the post-war baby boom, the first of five brothers, and had a stereotypical 50’s childhood. This year also saw the organization of his most beloved sports team, the San Francisco 49rs.

As a teenager in the early 60’s Mike developed a love of music, that was his initiation into the Rock ‘n Roll concert scene that had its origins in the Bay area. He introduced his children to musical artists when they were just babies and watched with pride as they grew and showed a deep appreciation for the bands that he loved. His fondness for attending lively rock concerts continued throughout his life, especially going with his children to see more current bands and being the life of the party with all the young people because he knew the lyrics to all the songs.

Mike was drafted in the late 60’s but was medically deferred, only to join the Army in 1972. He was recruited as an interrogator/debriefer and twice attended the Defense Language Institute in Monterey, California for Polish and Czech. Mike had a strong affinity for languages, earning his bachelor’s degree in German, and later picking up Spanish, Italian, and Korean on his own as well as a smattering of several others. He loved his time in the Army and often said he would have done his job for free. He spent 22 years in uniform, only retiring when he reached a point where he no longer used the languages that he loved.

After retiring from the Army, Mike went back to school for a Masters in Education and discovered another love, teaching children. He, indeed, became a Master of the art, winning the love and respect of students and parents from all walks of life.

Mike not only had the gift of engaging with children but was also a master at conversation with those of any age. He had the ability to make anyone he spoke with feel that they were, at that moment, the most important person in the world. He could do this because of his genuine love for humanity. He genuinely believed in the goodness of every human being and sought to bring that goodness to light and appreciate it.

Mike Moschetti was a Giant of a Man. His passing has, most assuredly, made the world a little less bright, but we are all the better for having had him in it.