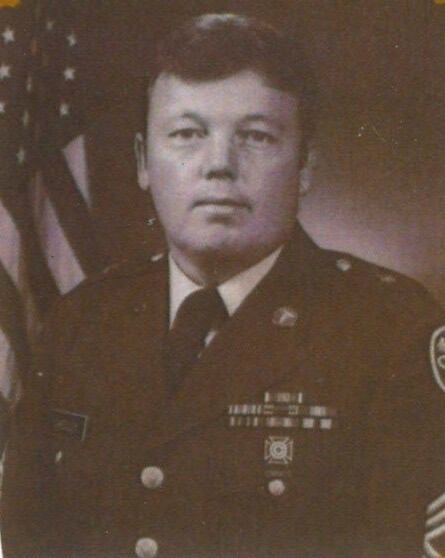 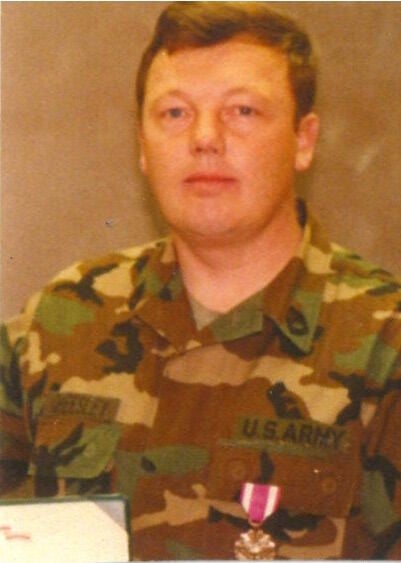 SIERRA VISTA— A resident of Sierra Vista for 39 years, Peter was born in Jersey City, New Jersey on November 2, 1950, to Mildred Aldrich and Edgar Cheesley (both deceased). On August 10, 2020, Peter drove his Rubicon jeep to heaven, then sailed past the pearly gates where he was welcomed with love. A brief, but aggressive cancer (hilar cholangiocarcinoma) took this amazing man to where joy erased his pain and suffering. In spite of the side effects of the cancer, he never complained, but endured it all with fierce bravery. A U.S. Army veteran of 22 years, he served our country at several duty stations in the U.S., plus overseas in Panama, Germany and Operation Desert Storm. After retiring with the rank of E-8 as the First Sergeant of the US Army Dentac at Ft. Huachuca, he went to Pima Community College in Tucson to obtain his license as a dental hygienist, a position he also held in the US Army.

He is survived by his wife of 42 years, Leila A. (Lee) Cheesley of Sierra Vista, Arizona; daughter Rachael Roure; son-in-law Michael Roure; grandson Antonio Roure; son Thomas Cheesley; sister Judi Hynes; brother-in-law Chris Hynes; sister Nancy Robbins; brother John Cheesley; nieces, nephews, friends, former dentists, co-workers and patients at S.V. Dental; step-children Pilar Rodriguez and Juan Rodriguez; step grandchildren. Alex, Andrea and David. The world was a better place with him in it. He lived, he laughed and loved his way through life. Peter was sincere, loyal, unselfish and brave. He leaves a great void in our lives, but wonderful memories. Due to corona, a celebration of his life will be sometime in 2021.