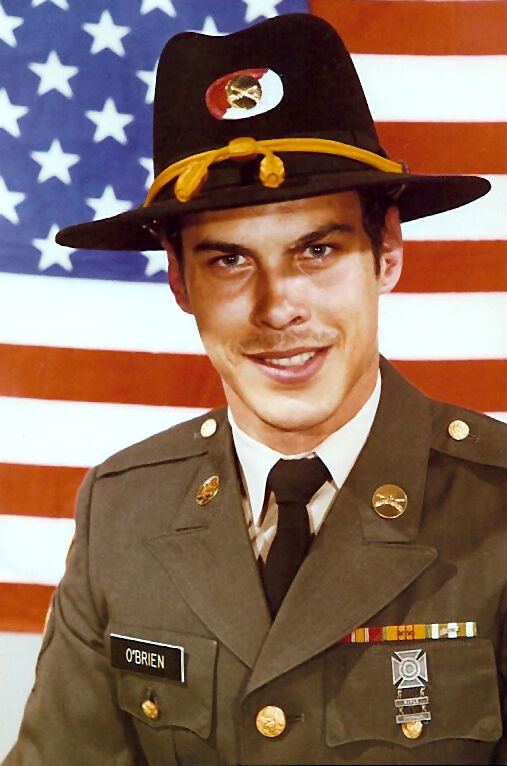 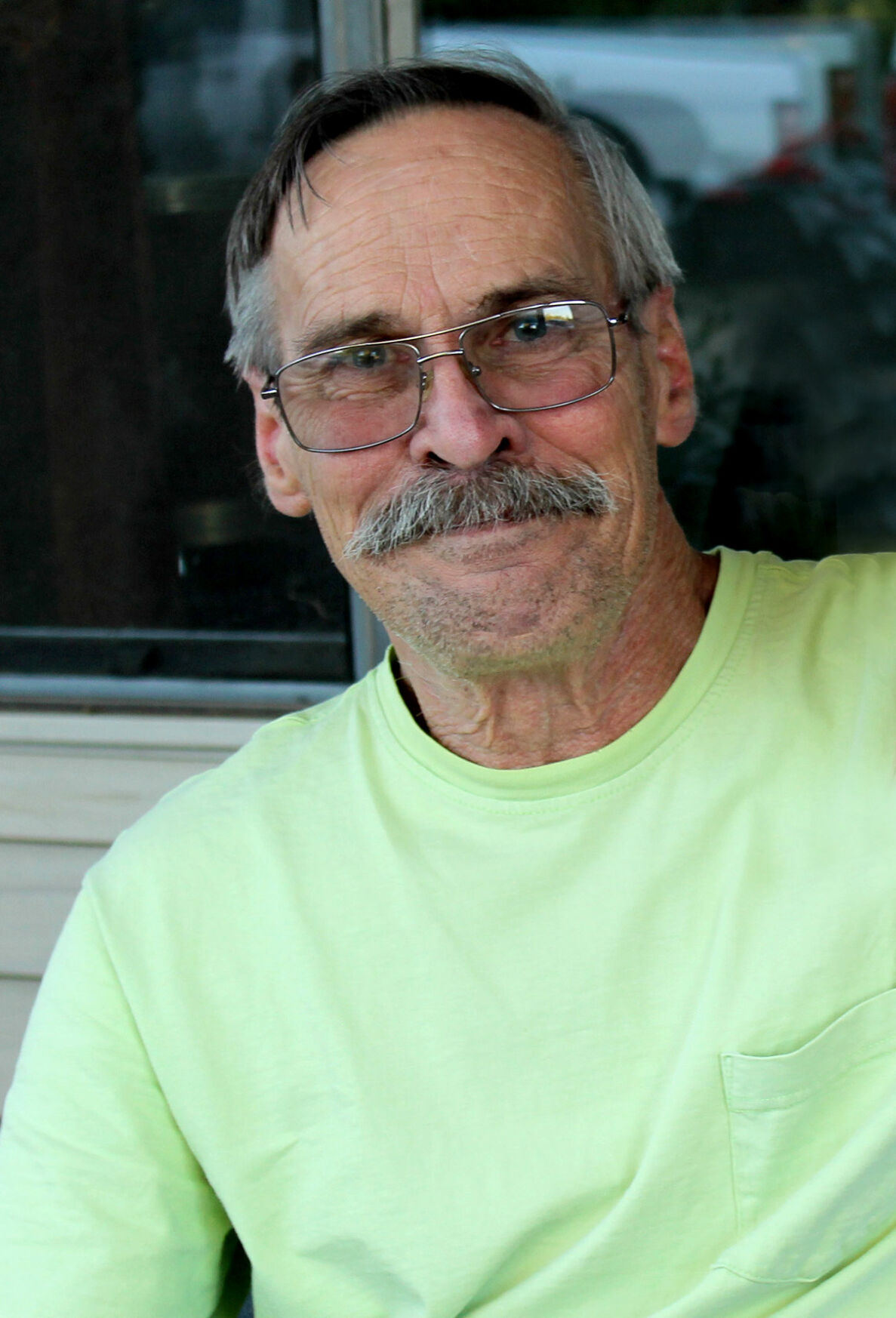 SIERRA VISTA — Known to those who loved him as Schatz, Pops, Pop Pop, Rusty and Russ, Russell John O’Brien passed away January 5, 2021 at his home in Hereford, Arizona after a prolonged battle with COPD.

Born June 15, 1952 in Pittsburgh, Pennsylvania to William G. and Jeanne O’Brien, Russ served his country in the U.S. Army as an Avionics Mechanic reaching the rank of SP5 E5 before his honorable discharge in 1978. He met his wife, Karin, while stationed at Mainz-Finthem, Germany. The two married in Pittsburgh, and had one son, Brian Thomas, in 1975. Russ was awarded the National Defense Service Medal, Vietnam Service Medal, Republic of Vietnam Campaign Medal W/60 Device, Oversea Service Bars (1), Vietnam Cross of Gallantry W/Palm, Army Commendation Medal, and Rifle M16 Marksman Badge.

His time in the Army led him to a career in Avionics, from which he retired in 2012. Russ was an avid Pittsburgh fan and remained loyal to the Steelers, Pirates and Penguins through the good times and the bad. He also enjoyed watching old western movies and shows. Russ never spoke of his ailments, though we know they were overwhelming at times. When asked how he was feeling, he would simply say “with my fingers.”

Russ is survived by his wife, Karin; son and his wife, Brian and Kristi; grandkids, Anika and Maddox; brothers, Gerry and Pat; sisters, Chris and Kate; numerous nieces and nephews across the United States; his mother-in-law Erika Kronemann and extended family in Germany. Russ also leaves behind very dear friends who remained by his side till the end. You will never know how much your friendship to Russ has meant to everyone. He was preceded in death by his parents and father-in-law, Gerhard Kronemann.

A private family service with full military honors will be observed at the Southern Arizona Veterans Memorial Cemetery in Sierra Vista, Arizona.

Arrangements are being handled by Hatfield Funeral Home in Sierra Vista, Arizona. In lieu of flowers, the family requests donations be made to the Disabled American Veterans, or to a local veterans organization of your choice. Russ will be greatly missed by all who knew him. Rest in peace and happy trails.