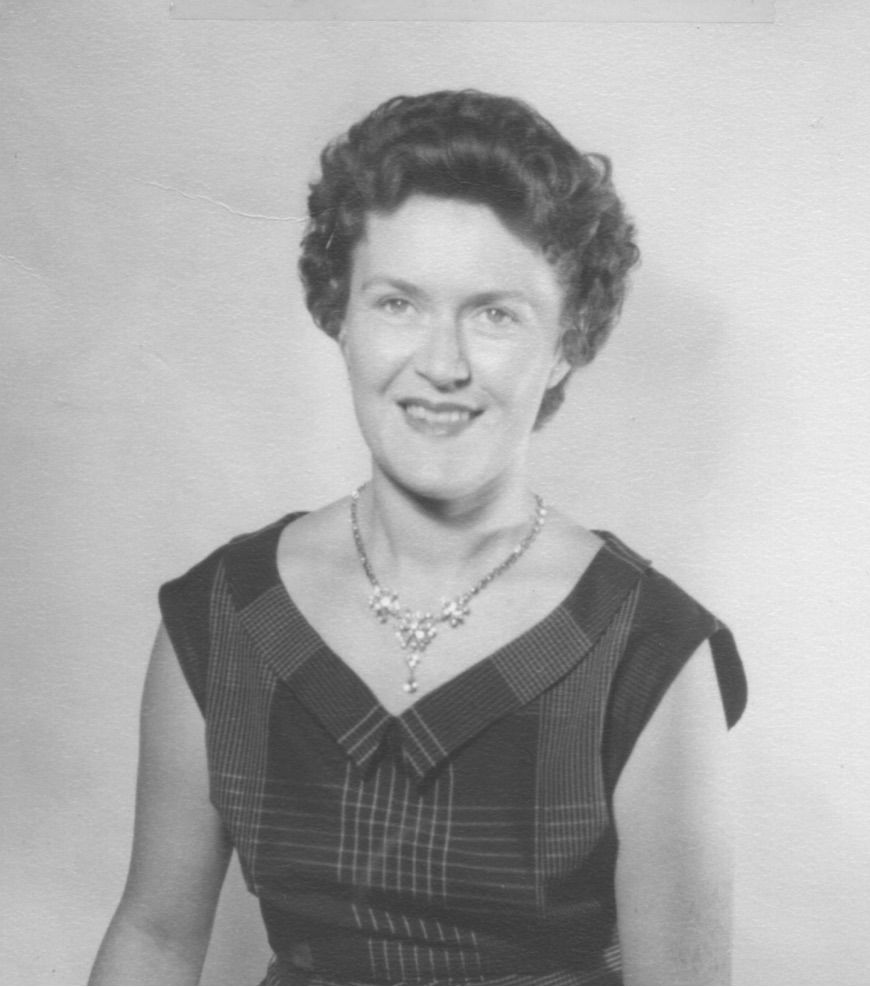 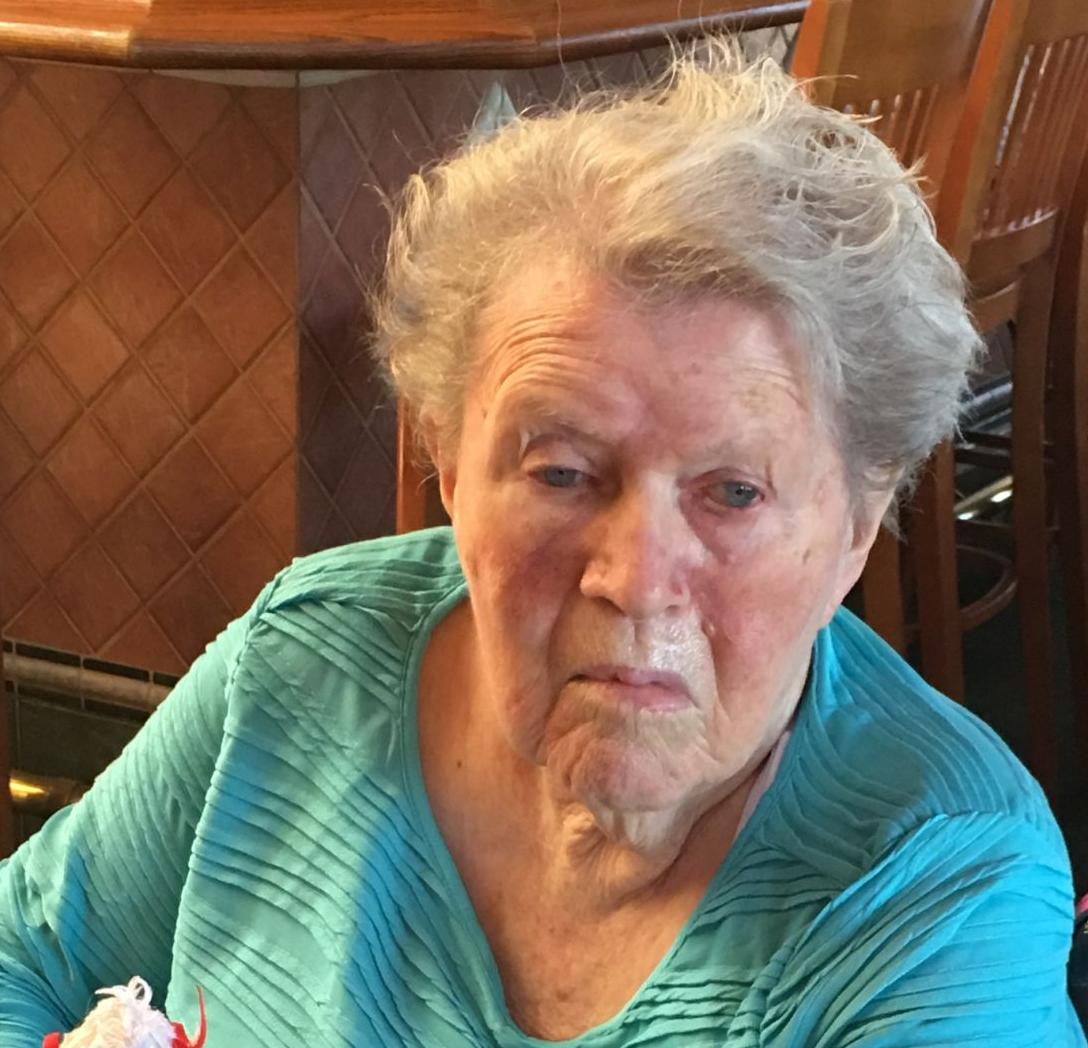 To plant a tree in memory of Simone Schirru as a living tribute, please visit Tribute Store.
Stay Informed. Subscribe For Only $1.99 Per Week

SIERRA VISTA—Simone E. (Lamkin) Schirru of Sierra Vista passed away at home on Tuesday, January 7, 2020. She died from late-stage dementia complications of pneumonia. Simone, daughter of the late Alexandre Joseph and Palma Lucienne Elisa (Picard) Lamkin was born in Brussels, Belgium on April 28, 1922.

Simone spent her childhood in Brussels with her parents and paternal grandmother as they all worked at their café. During the war the Nazis occupied Brussels and the café. After the Liberation, Simone joined the American Forces and was sent to Germany where she met and married Spartaco “Bob” Schirru. They welcomed their first daughter, Shirley, in 1949 and remained in Germany until 1951 when they were transferred to New York. Bob was sent to Korea and left Simone and Shirley in New York. Their second daughter, Michele, was born while Bob was in Korea and Simone’s parents joined her in New York to help her with the children. They had duty stations in New Jersey, France, Virginia, and Illinois. In Illinois, Simone joined Civil Service and worked as an accountant until her retirement in 1984. They retired in Illinois then moved to Sierra Vista to be closer to family in 1994 and enjoyed their warm Arizona retirement visiting family and traveling around the area. Simone has resided in Sierra Vista for the past 26 years and was a member of St. Andrew the Apostle Catholic Church and St. Stephen’s Episcopal Church.

In 2006, Simone was diagnosed with dementia. In addition to her daughters, Michele and Shirley, Simone was cared for by many loving and kind people including: Dr. S. Patel, Dr. A. Petropolis, Rosette Ptak, Grace Merritt, Diana Ko, Maria Trejo, Mary Stillwell, Julie Dayrit, Ruth Ambrosio, Sandy Oneal, Liszy Bushnell, Arlaine Torres, Cherry Townsend, Marceley Watts, David Horn, and others. She was gracious and courageous throughout her illness and passed away at home with Michele and Rick at her bedside.

In addition to her parents, Simone was predeceased by her husband, Spartaco Robert Schirru, and her daughter, Shirley Simone Gardner.

Visiting hours for Simone will be held on Friday, January 17, 2020 from 2:00 p.m. to 5:00 p.m. at the Hatfield Funeral Home 830 South Highway 92, Sierra Vista, Arizona. Family and friends are asked to meet on Saturday morning January 18, 2020 at St. Andrew the Apostle Catholic Church to Celebrate the Liturgy of Christian Burial for Simone at 9:00 a.m.

Rites of Committal and Interment will be held on Tuesday, January 21, 2020 at 10:00 a.m. at Southern Arizona Veterans Memorial Cemetery.