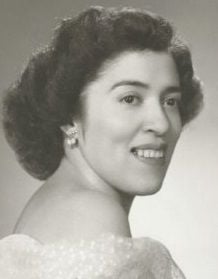 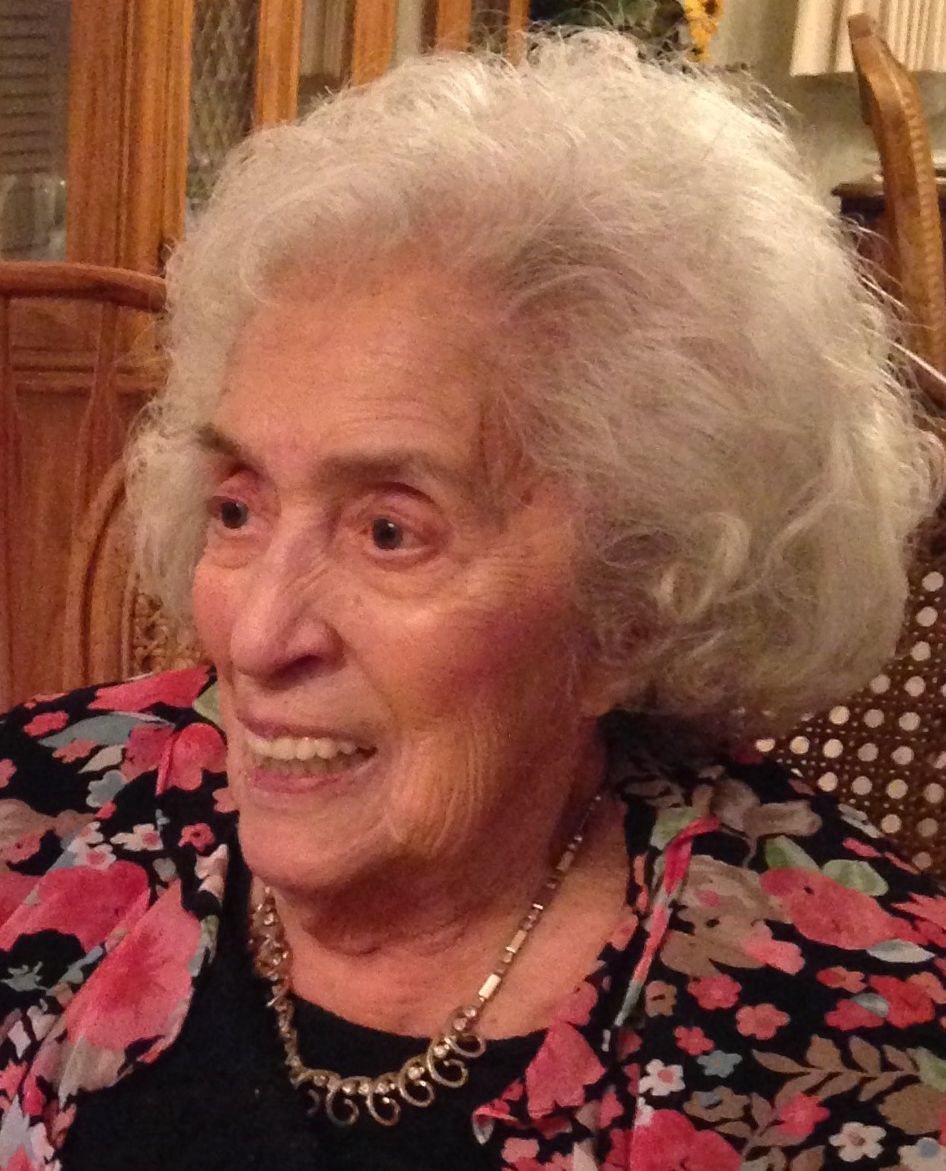 To plant a tree in memory of Bisbee Stella S. Rojo as a living tribute, please visit Tribute Store.
Stay Informed. Subscribe For Only $1.99 Per Week

BISBEE—Much of the following is from Grace Ruiz, Stella’s sister, who wrote Stella’s obituary years ago. It was found in Grace’s desk. There have been additions to the obituary from her brother and family.

Stella Silva Rojo, Matriarch of the Silva Family, a Loving Wife, Sister, Daughter and Aunt. Stella was a Long-Time Bisbee Resident, and she was a Centenarian as of March 23 of 2019. Stella passed away peacefully at her home on September 26, 2019.

Stella was born to her parents, Pedro and Juventina Silva on March 23, 1919 In Nogales, Arizona. Stella was predeceased in death by her husband Edward Rojo, her brothers, Robert, Rudy, Pete and Manny and their wives; and sisters, Alice and Grace. She is survived by her brother Tony Silva and his wife Elizabeth and his family, and many beloved nieces and nephews.

Stella went to school in Nogales, Arizona. Later the family moved to Ft. Huachuca where she attended middle school. She then went to high school in Tombstone, Arizona.

In 1935 the family moved to Bisbee, Arizona. Her father opened a restaurant named “The Casino Bar and Café” in Brewery Gulch.

In middle school in Ft. Huachuca she was an Excellent, no.... Grace crossed this out and wrote.... Good student. She went out for tennis. She liked playing tennis and excelled in the sport. She sometimes won playing against her teachers.

Her father passed away after an automobile accident in 1937. In order to help the family, she and her brother, Robert, stepped into the family restaurant business for a short time. Stella then went to work at J.C.Penney and she helped her mother with raising her brothers and sisters. Later, she worked at the Phelps Dodge Store as a Buyer and, in Retail Sales in Intimate Apparel. On occasions her job as a buyer took her to California to shop the warehouses.

Stella was a great fan of the yearly Cake-Auction. She would get excited to bake beautiful cakes and cookies every year. The Cake-Auction helped support the handicapped children in the ‘Little Red School”.

Stella was the most wonderful daughter and sister. Stella was selfless, making sure that her sisters and brothers were raised as good American citizens, good students and good friends.

Stella was also a pioneer woman. Besides taking care of her siblings, Stella became her own General Contractor when it came time to build her house in 1965. She was intimately involved in all aspects of building her home. Her brothers, Pete and Rudy also gave their time and talent to the project. Stella not only had her home built, she kept the receipts some 50 plus years later! I’m sure she was quite happy with such an accomplishment and rightly so!

On December 26, 1970, Stella married Edward Rojo with Fr. Alex Machaen performing the ceremony. They went on to celebrate a loving marriage for 38 years until Eddie passed away in 2008.

Stella was a member of the Sacred Heart Church and then a member of St. Patrick’s where she was a very faithful participant all of her life. She loved music and vacationing. Destinations included Detroit, New York, San Carlos, Las Vegas, California, Cancun, the Mayan Ruins, Mexico City and Europe!

Stella did not have her own children however her husband, Edward “Yayo” Rojo adopted Henry “Kiki” Macias after an accident had left Kiki disabled. Stella had a very full life, always busy. She was also a wonderful Aunt to her many, many nieces and nephews as well as “Tia Stella” to many. As a testament to her love, her family threw her a beautiful birthday party this past March to celebrate her 100th Birthday. We believe Stella was determined to live to see her 100th birthday.

Even though she was 100, Stella was completely aware of her family and friends. Stella would light up when you came to see her. She would open her arms to love you and would gladly accept all hugs! Stella leaves a Legacy of Love. She will be remembered for her loving ways and the love she shared with her family. Stella was, as her sister wrote, the Matriarch of the Silva Family.